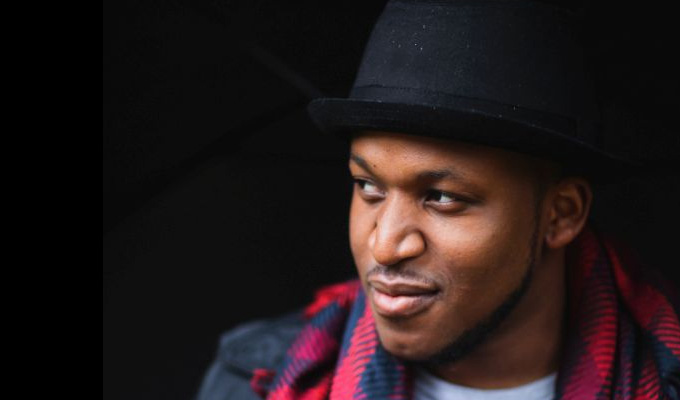 Ola has previously been selected to represent the UK in the Montreux Comedy Festival’s gala showcasing the best comedy talent from around the world. He has already appeared on The Comedy Store on Comedy Central, and he writes for Radio 4’s The Now Show, The News Quiz and Can’t Tell Nathan Caton Nothing where he also played various roles.

He is also a regular member of The Comedy Store’s acclaimed Cutting Edge team in London’s Leicester Square – a weekly stand-up showcase for long-established comics.