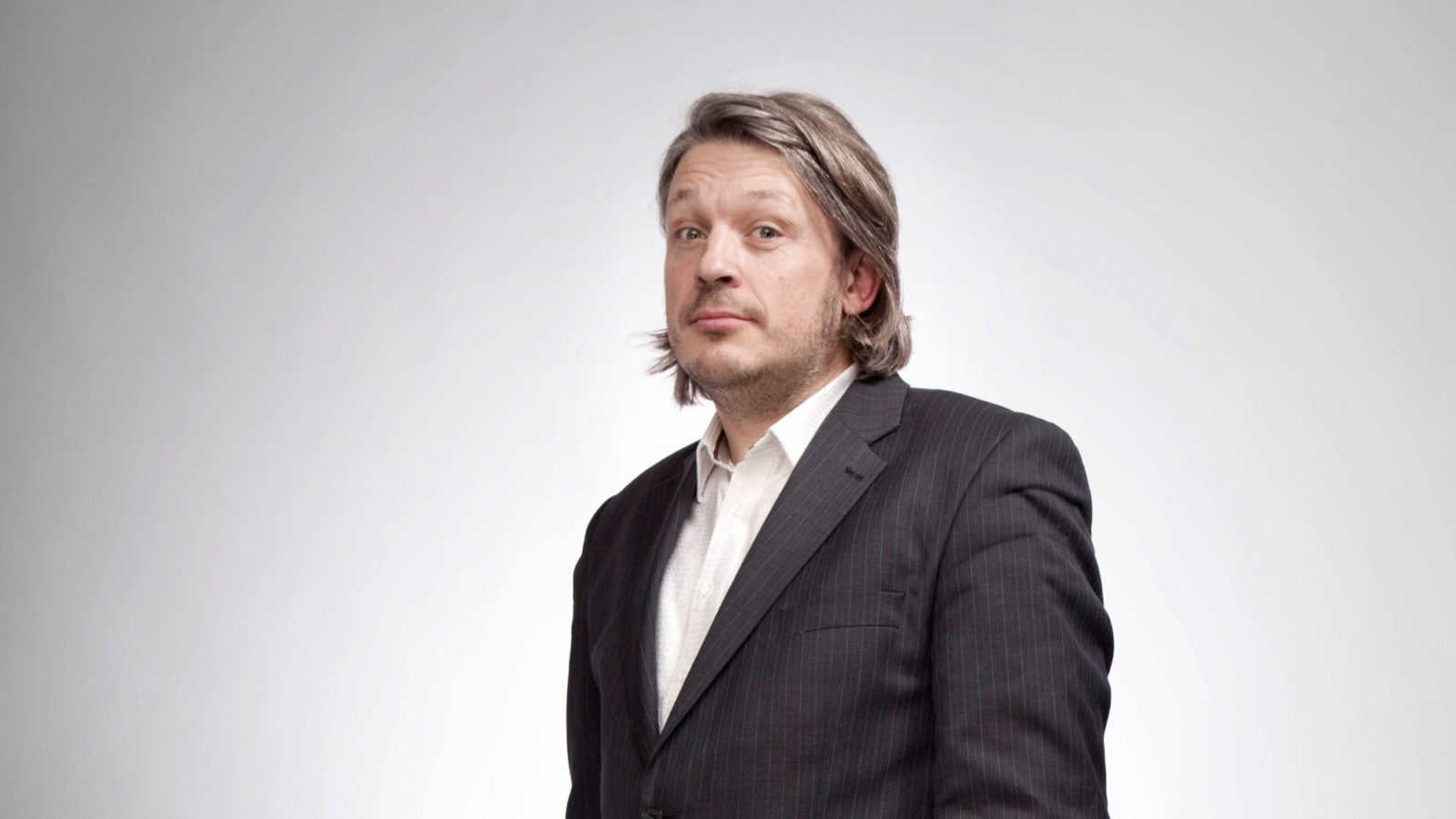 Join the “Podfather” (The Guardian) and “King of the Internet” (Time Out) as he chats with hilarious star guests at Bristol Old Vic. Previous guests have included Stephen Fry, Dawn French, Sarah Millican, Steve Coogan and Bob Mortimer.

You can listen to all the 200+ previous episodes on Acast and iTunes. But it’s much more fun to see it live and hear all the bits that are too libellous and controversial to podcast.

Winner of Bronze Award for Best Comedy at the 2013 Sony Radio Academy Awards and the Chortle Internet Award 2012, 2013, 2014 and 2018.
“Jonathan Ross has a funny voice. And yes, Parky has a wise, crinkly face. But, for us, Richard Herring’s comedian-on-comedian chat action takes the crown… It’s made us laugh more than anything else on the internet”
Time Out
“Alternately very silly and oddly revealing”
The Guardian