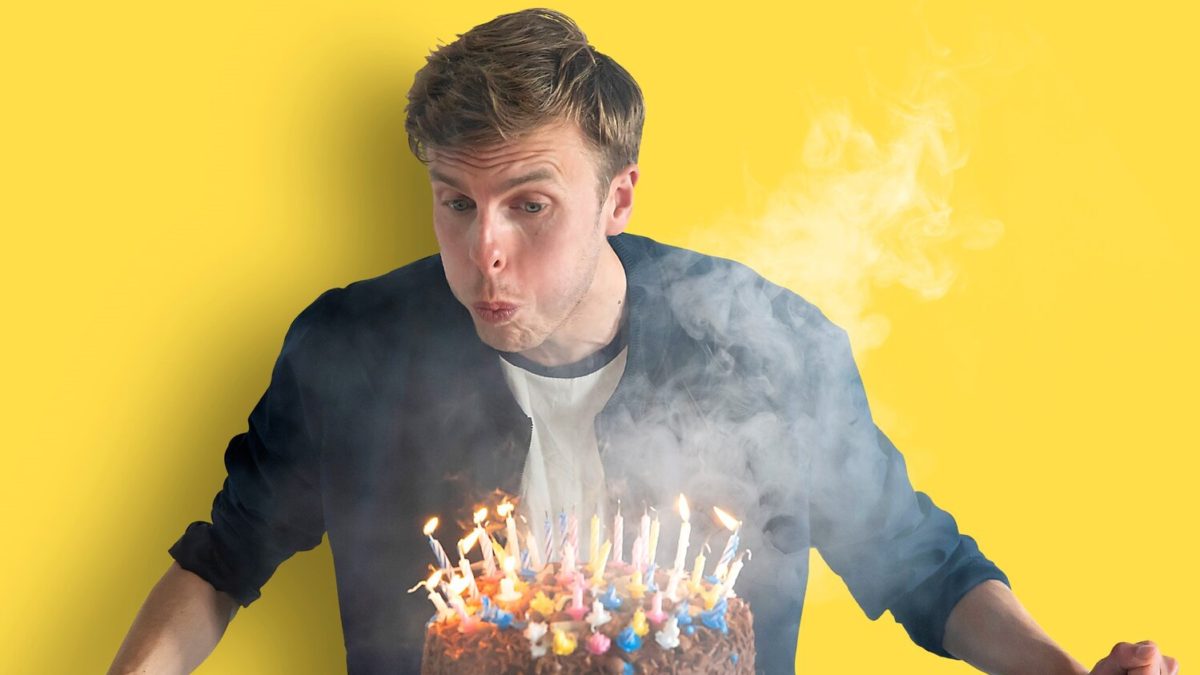 From winning his school’s Battle of the Bands competition with a Jay-Z maths homage, to his prime number poetry TED talk being watched by millions online, Harry’s love of language and logic has got him through literal marathons, seen him rap battle in front of Ice Cube, and now has him analysing the technical accuracy of So Solid Crew’s 21 seconds.

He’s got 99 problems but maths ain’t one.

“His poetry is a masterpiece, both in rhythm and content. The wordplay is so clever it takes the audience a couple of lines to notice, but when we do, we’re gasping with both disbelief and laughter” ★★★★★ Wee Review

“The show does exactly what it says on the label, and it does it better than you can possibly envision: this man is not a world champion for nothing” ★★★★ Broadway Baby