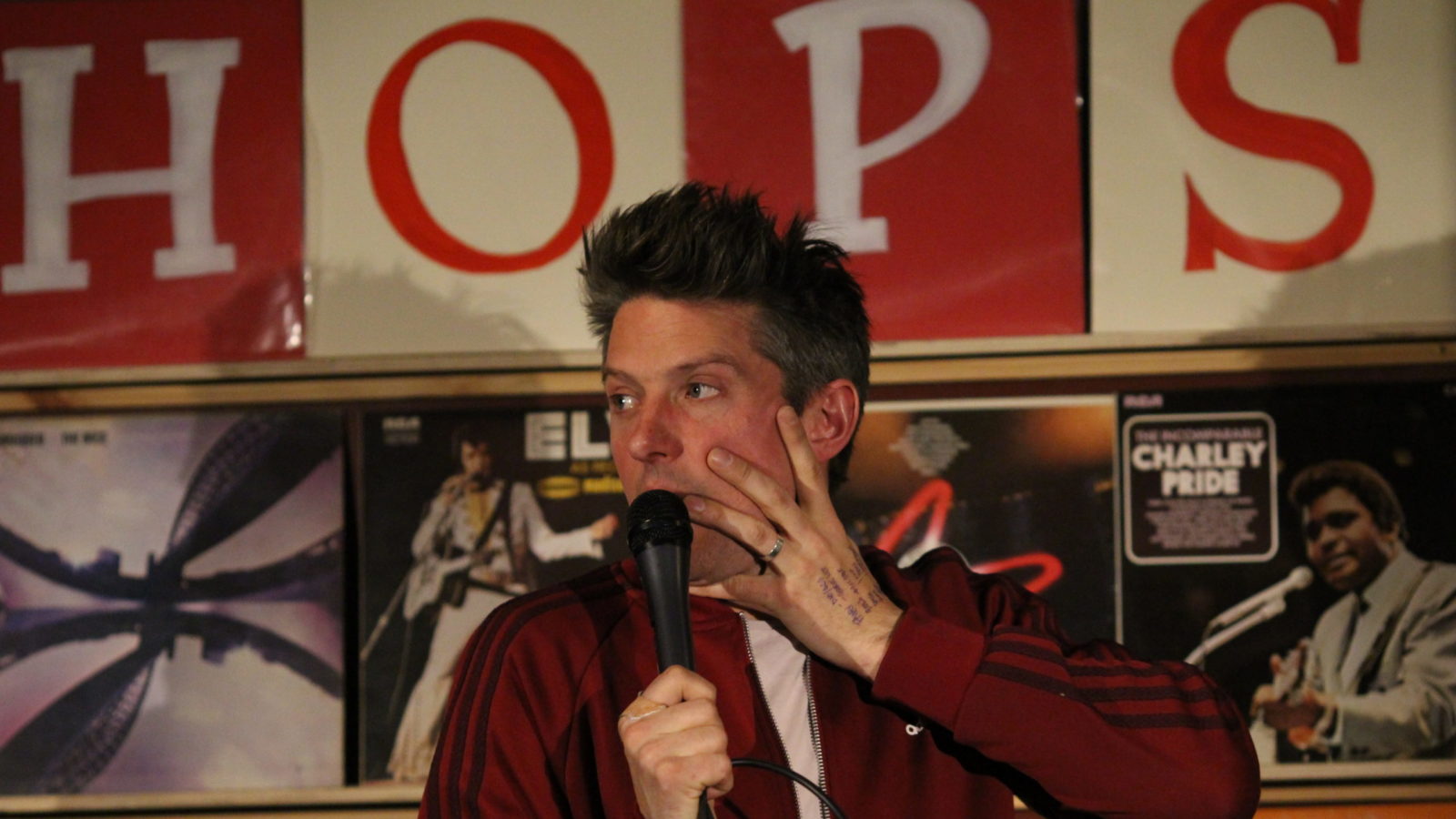 Performing new material that will eventually appear on a much larger stage, stars of Live at the Apollo, Mock The Week, Roast Battles, Mash Report and Taskmaster will appear in this intimate space to test out new material. Tickets are a trifling £3 until the headliner is announced, when they move to a still-trifling £6.

Chops has been spearheaded by the brilliant Bristol comedian Stuart Goldsmith, who recently performed material on Late Night with Conan O’Brien, on national television in America, that started out life being tested to local crowds in Bristol. You can expect to see Stuart as a regular fixture at Chops Comedy, performing and refining his latest jokes.

Stuart has created the night in partnership with host David Hoare and Tony Chiotti (he of popular Bristol comedy nights How Lazy Is He?, at The Lazy Dog, and The Cheese Comedy Club at The Crown, St Nick’s Market).