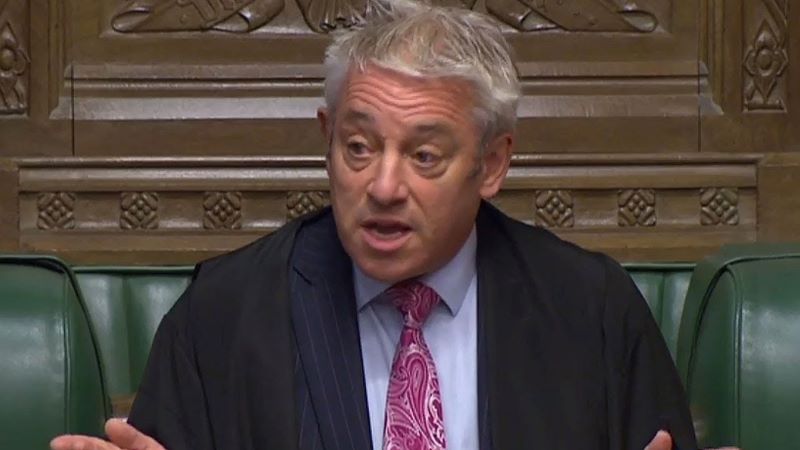 The former speaker of the House of Commons, John Bercow, introduces his autobiography, Unspeakable, his eventful political career, and the future of democracy and politics.in conversation with Festival of Ideas director, Andrew Kelly.

John Bercow was elected as the MP for Buckingham in 1997 and became the Speaker of the House in 2009. In the last decade, he has presided over one of the most tumultuous periods in parliamentary history as MPs have contended with the 2010 coalition government, austerity and the European Union membership referendum.

Bercow’s prominence during the Brexit debate gave him a national and European profile. Beyond the issue of Brexit (which he recently said ‘is the biggest foreign policy mistake in the postwar period’), he has spoken often about democratising parliament and holding the government to account. His new memoir Unspeakable includes his verdicts on figures including Tony Blair, David Cameron, Theresa May and Boris Johnson.