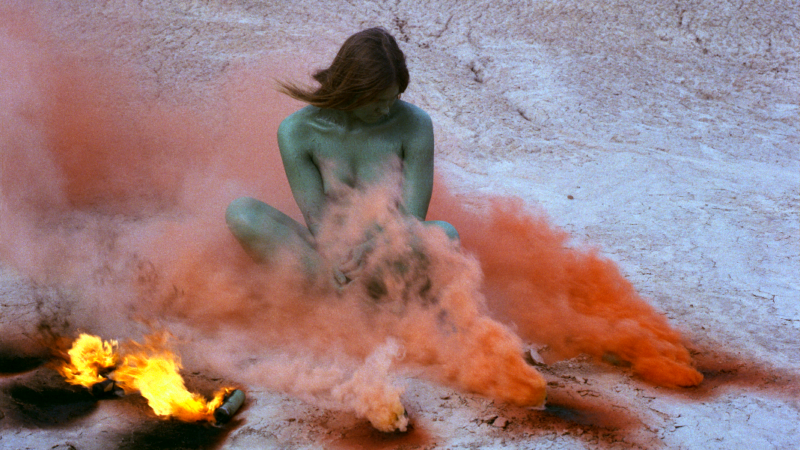 Arnolfini presents this major exploration celebrating Bristol’s history as a hotbed of radical feminist and queer resistance, placing the work of local artists and collectives alongside individuals and groups from around the world, from the 19th century onwards.

Still I Rise:  Feminisms, Gender, Resistance – Act 3 focuses on stories of international resistance movements and alternative forms of living from a gendered perspective.

With over 100 exhibits by some 70 practitioners, Still I Rise presents the way in which resistance has been approached by visual artists, writers, architects, designers, activists, working as individuals or in groups.

The exhibition also references key historic moments including the Civil Rights Movement, resistance against dictatorships in Latin America in the 1960s-70s, independence movements against colonial rule in Africa and Haiti, the Women’s Liberation Movement, the AIDS crisis and the Stonewall Rebellion.

The exhibition, which is free to visit, responds to local conversations about Bristol’s legacy in the Transatlantic Slave Trade by focusing on black feminist artwork and activism. It also looks at the histories of feminist movements out of Bristol, by featuring a range of material from Feminist Archive South. Initiated in 1978 and based in Bristol, FAS is said to be the UK’s first archive of feminist writing, publications, and donated material.

Arnolfini will present an extensive programme of events around the exhibition, including live performances, artist talks and screenings. The programme has been created in collaboration with Arnolfini’s local cultural partners, including In Between Time, Circus City Festival, and University of the West of England (UWE Bristol). These partnerships, along with a wide network of local cultural partners, ensure the organisation continues to be a place of culture, enjoyment, education and inspiration for everyone.