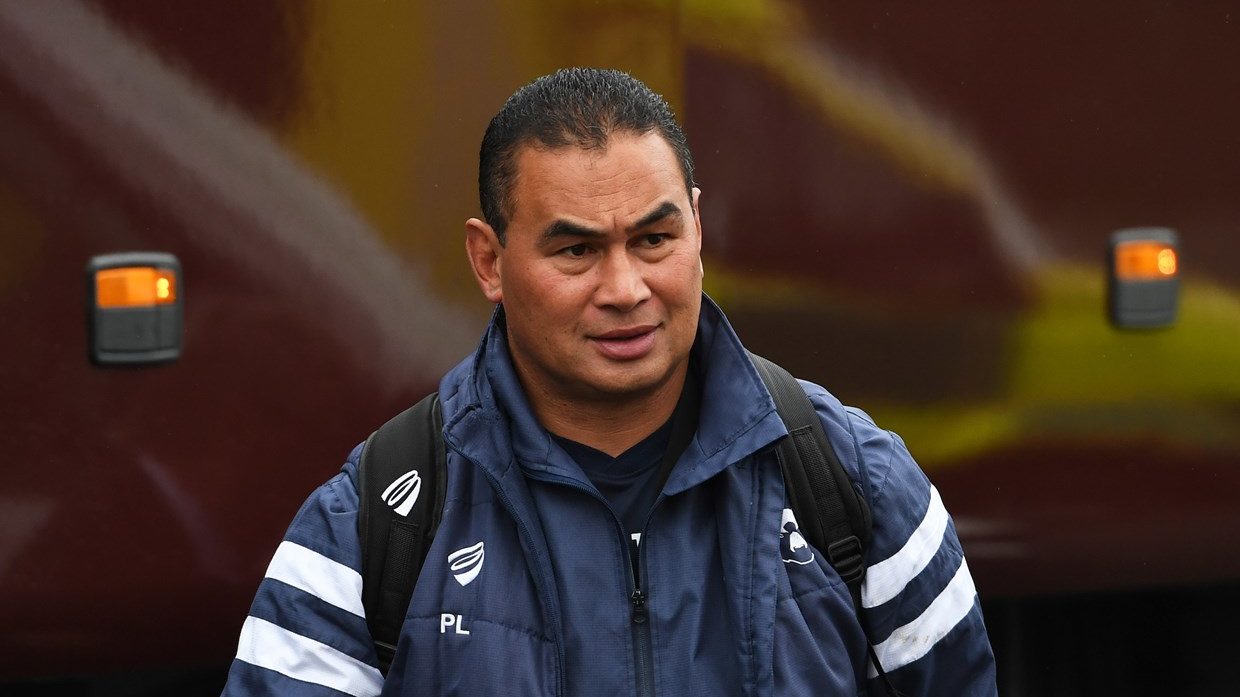 Bristol Bears’ inspirational leader has signed a new long-term deal that will keep him at Ashton Gate until 2023.

Pam Lam also becomes director of rugby at the Bears following a season in which he led the club to a ninth placed finish in the Gallagher Premiership – only five points off the top four and the highest points total for a promoted side since 2007.

In his first season at the helm, the 50-year-old clinched the Championship title, winning a club record 16 consecutive fixtures in the process.

Bears owner Stephen Lansdown said: “Pat Lam has reinvigorated this club and given us a clear purpose and direction for the future.

“He has created an environment and teamspirit that the whole city has bought into.

“From the dynamic brand of rugby, to the huge self-belief he has created in the squad, Pathas made the rugby world take notice of what is happening at Ashton Gate.

Lam said: “I’m proud to commit my future to Bristol and it was an easy decision to make. We’ve set out a plan to bring a Premiership trophy to Ashton Gate and we’re at the start of that journey.

“It’s been an incredible two years so far in the city. It’s amazing what can be achieved when you have a clear vision and you approach challenges with strong belief and a positive mindset.”

He added: “I want Bristolians to be fiercely proud of their rugby club and of the players who represent them. Our mission is to produce excellent rugby players and even better people off the field.

“That’s why our commitment to our community, to developing homegrown talent and to working relentlessly in pursuit of our goals remains stronger than ever.”