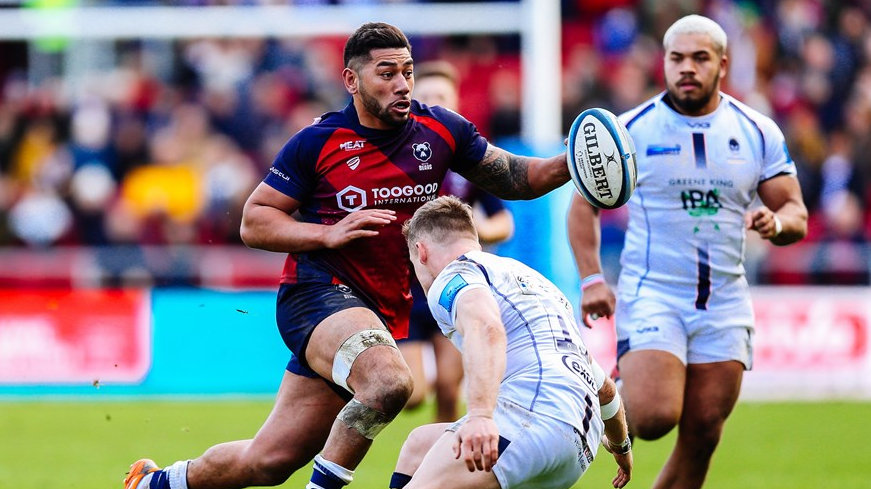 Bristol Bears made it three Gallagher Premiership wins in a row for the first time since April 2007 with a hard-fought victory over Worcester Warriors at Ashton Gate on Sunday.

Pat Lam’s men enjoyed an incredible 79% possession during the first half, but only had a Callum Sheedy penalty and Luke Morahan’s beautifully worked 36th-minute try to show for their dominance.

Worcester hit back early in the second period through Nick David’s breakaway score, with Weir’s conversion and Scott van Breda’s long-range penalty levelling the scores on the hour mark.

Cornell du Preez and Andrew Kitchener saw yellow in succession, leaving Bristol to face 14 men for 20 minutes of the second half.

And Sheedy took full advantage of the visitors’ indiscipline with his second three-pointer of the afternoon, to edge Bristol to a sixth win of the season and fire them into third place.