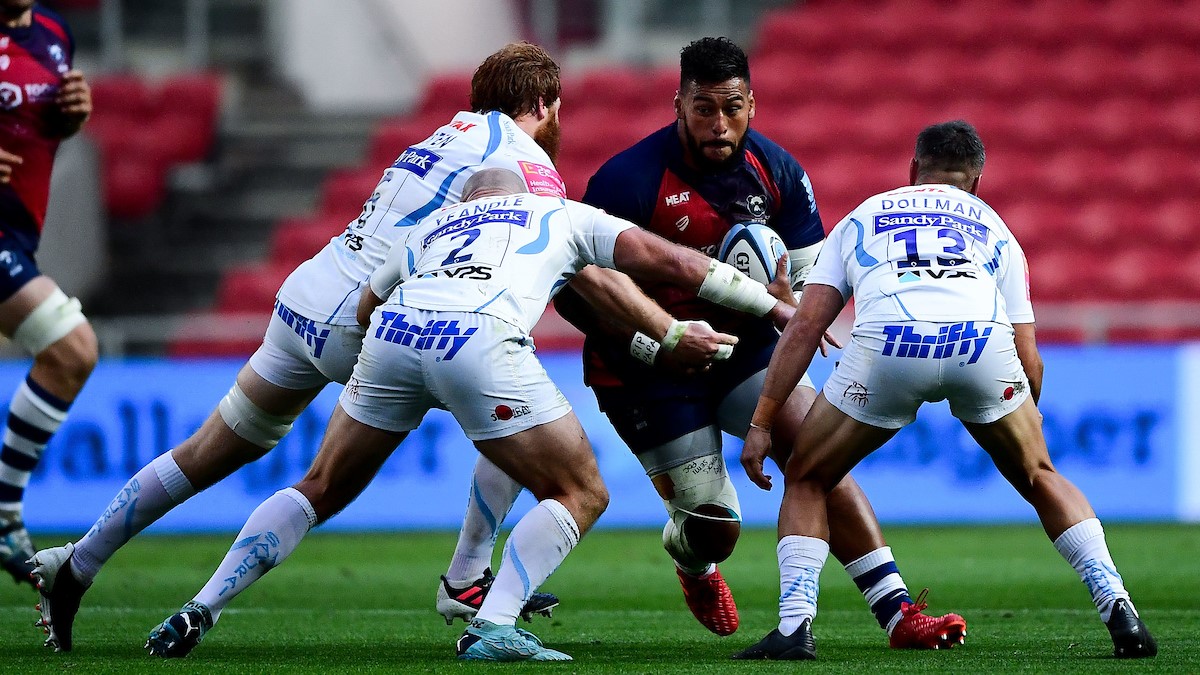 If there is one player that you would prefer not to be running straight at you with a 20-yard start, it’s Nathan Hughes.

Gareth Steenson was the unfortunate Exeter Chief on the receiving end of the 6’4″, 126kg back row as the first half came to a conclusion.

It was a moment that brought Bristol Bears to life but it wasn’t enough and the celebrations from the Devonians at the end showed just how significant they saw this win.

That clattering hit was the precursor to a breathless second period of rugby that saw tries from Piers O’Conor, Luke Morahan and Ioan Lloyd take Bristol into a narrow lead only for Exeter to snatch the game in the closing minutes.

It was almost an astonishing turnaround from the Bears, who barely got a hand on the ball in the first half an hour.

After this 25-22 win, Exeter now sit 11 points clear of Bristol at the top of the Premiership table, with Pat Lam’s men hoping that the next outing against their West Country counterparts comes in the rescheduled Premiership final in October.

For now, Exeter retain the local bragging rights, and Steenson the bruises after his vicious encounter with Hughes. 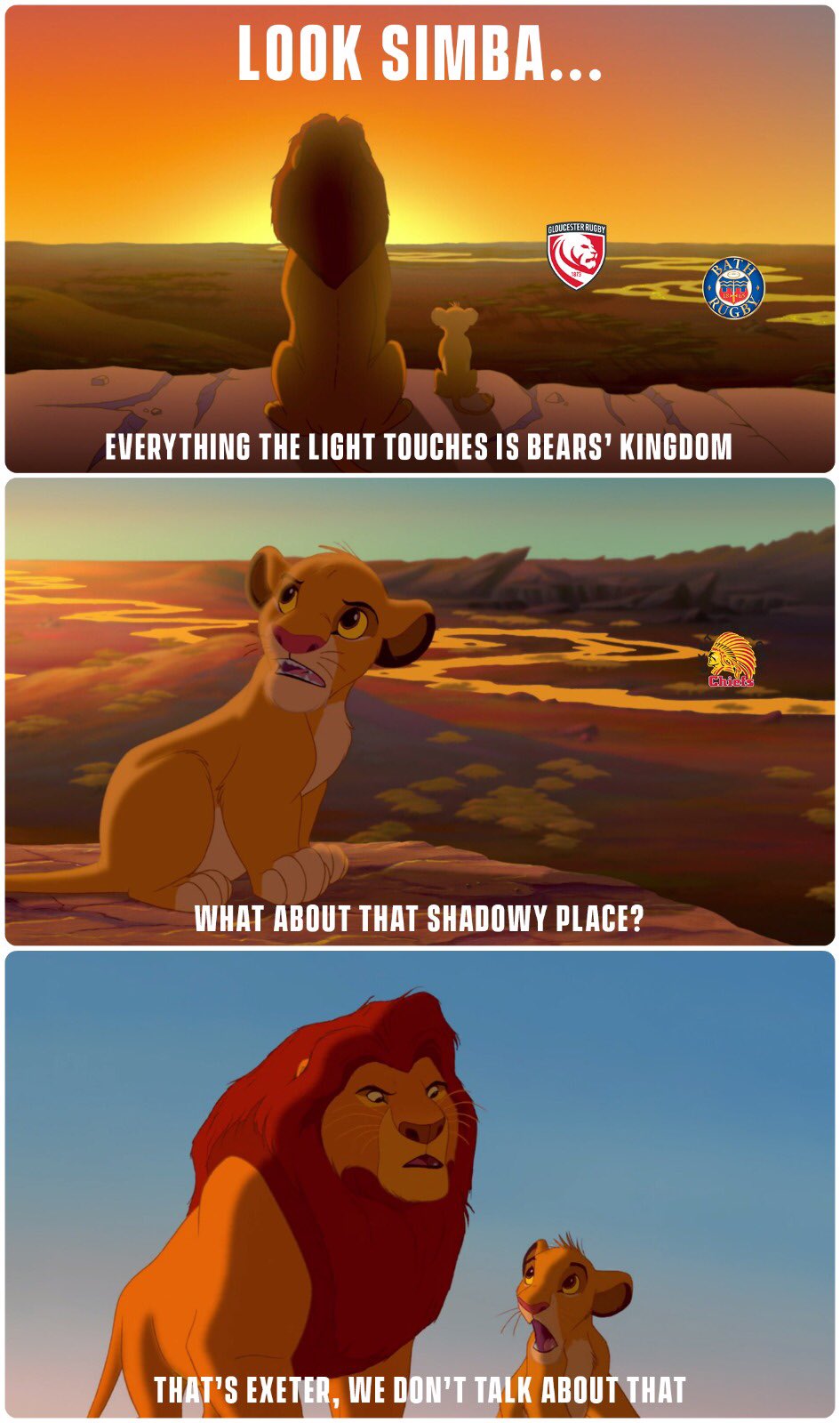