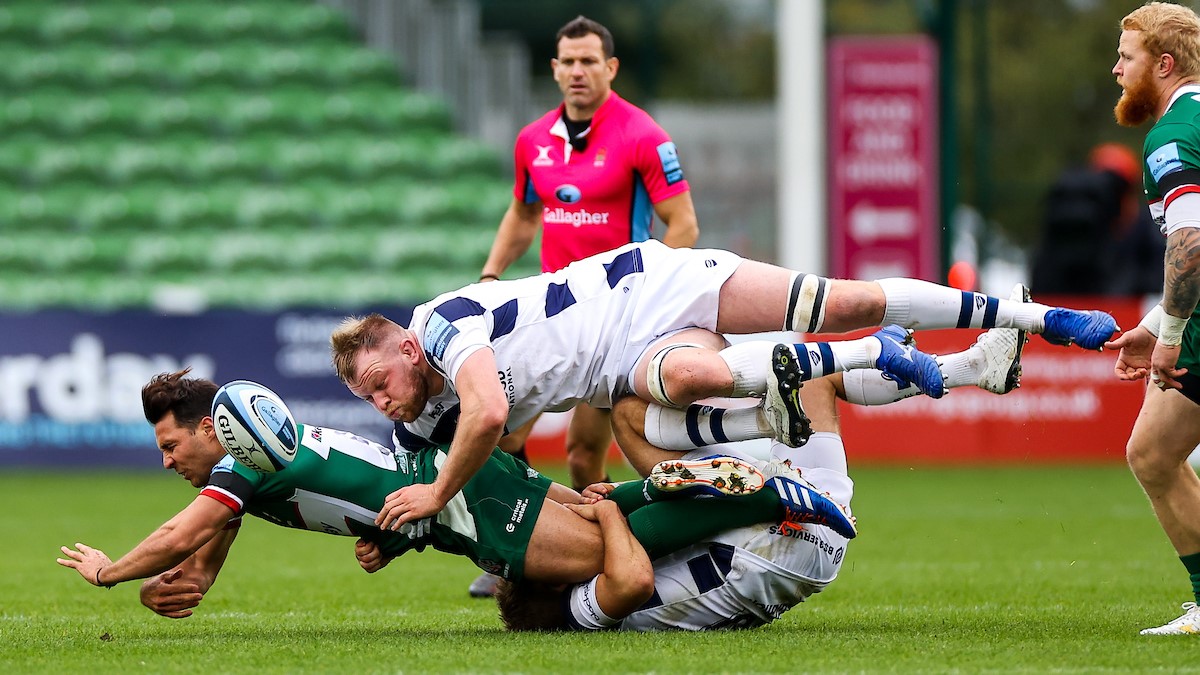 Sunday afternoon was meant to be the culmination of the regular Premiership season, with all the remaining games due to kick off simultaneously.

Bristol Bears beat London Irish 7-36 at the Twickenham Stoop but remained uncertain of their final position in the league due to events elsewhere, until a frantic last few minutes which saw a penalty try secure a bonus point for the Bears.

Then Saracens secured an unlikely 17-17 draw against Bath at Allianz Park after leading 17 points to three – with Pat Lam and his backroom staff celebrating as they realised that result guaranteed Bristol’s place in the play-offs.

Rather than simultaneous kick-offs across the country, Sale’s match with Worcester is postponed until Wednesday after more than a dozen positive Covid-19 tests at the Sharks, who might still not see that game played; with Bath now left with a nervy wait to see if they make the top-four.

Bears led 17-0 at half-time and only really got going again midway through the second half when Harry Thacker crashed over from a rolling maul, with a penalty try and then Will Capon crossing after another rolling maul for his first Premiership try of the season.

Bristol’s first try came from Semi Radradra, profiting from Piers O’Conor beating a pair of Irish tackles down the five-metre channel, with Ben Earl scoring Bristol’s second try with a clinical finish from the back of a maul. 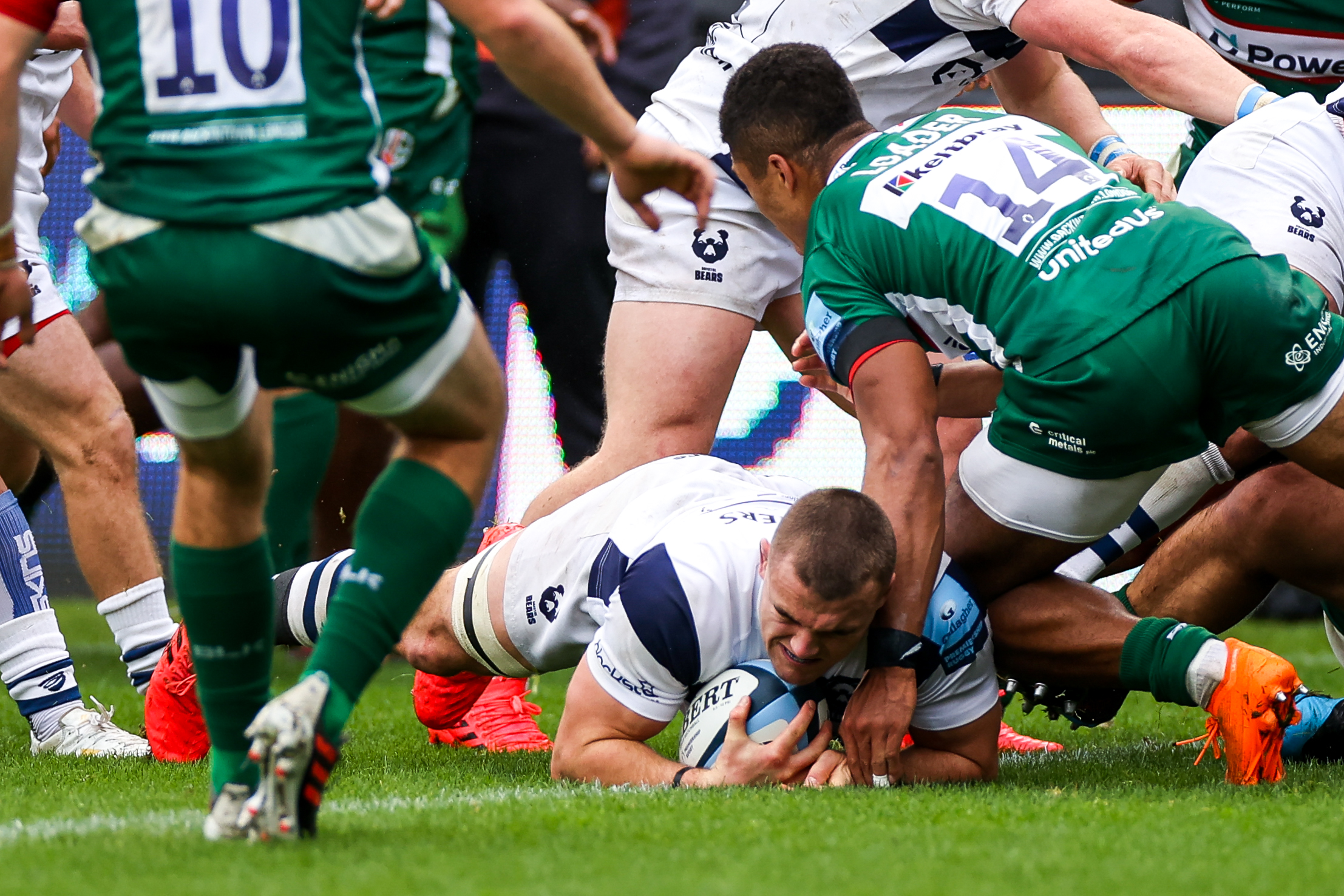 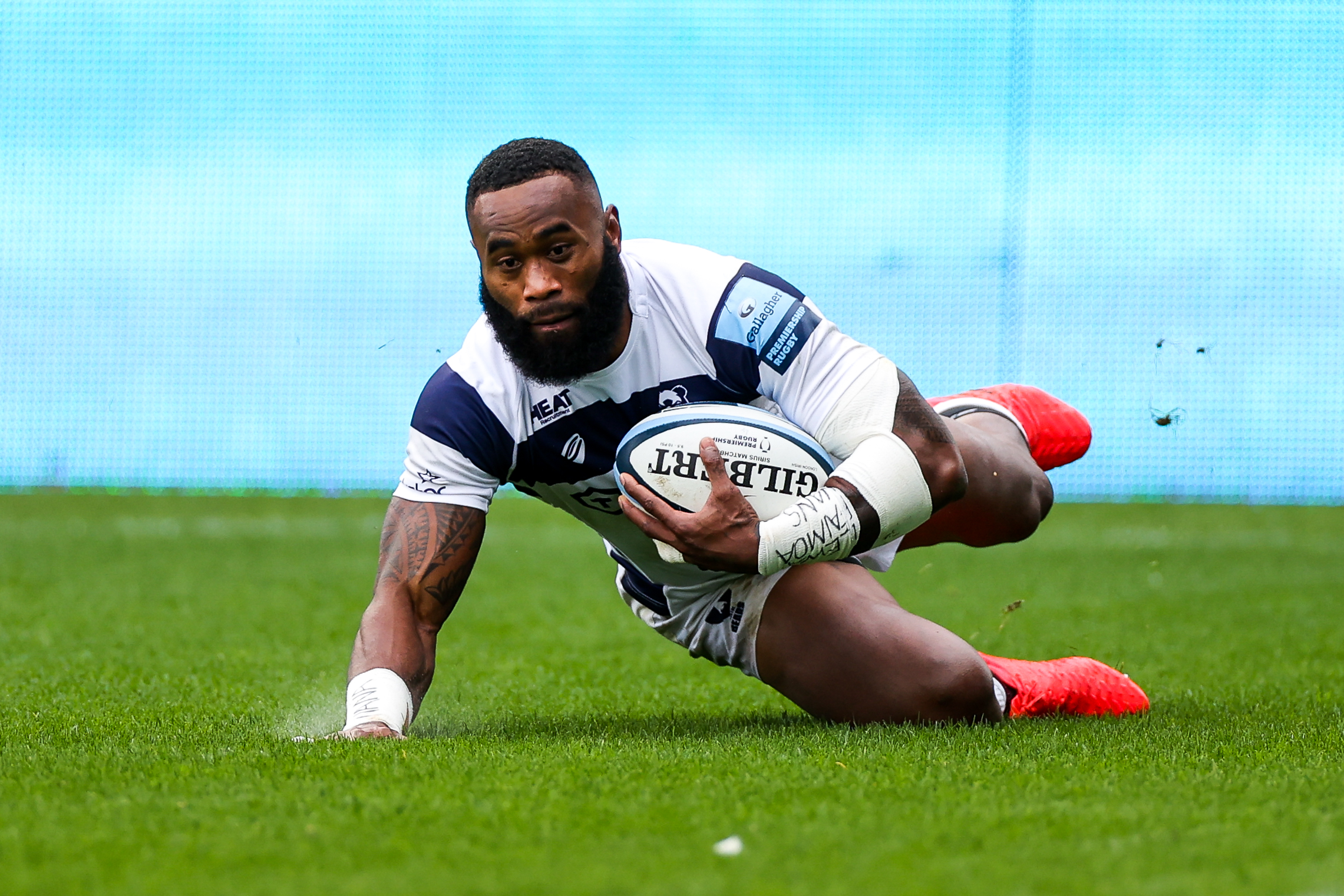 Max Malins was on kicking duties against Irish in the absence of Callum Sheedy for most of this match, and scored nine points with the boot.

He also should have scored a try himself with five minutes to go in the first half, but somehow managed to spill the slippery ball after crossing the line in a scene straight from the blooper reels.

Only months after graduating from Durham University, back rower Fitz Harding made his debut for Bristol.

Bristol will head into the play-offs – against an as-yet unknown team – and also look forward to a trip to Aix-en-Provence European Rugby Challenge Cup Final against Toulon on October 16.