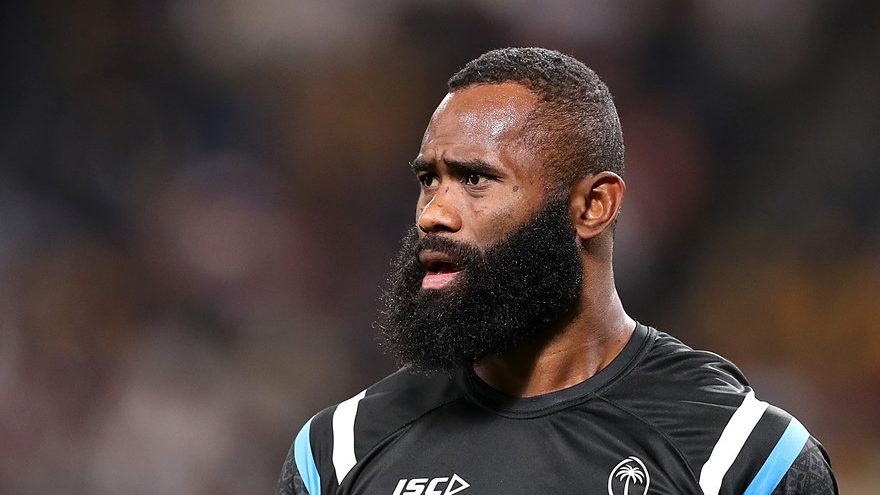 He has been described as one of the finest players on the planet, and from next season he will be playing at Ashton Gate.

Semi Radradra will join Bristol Bears ahead of the 2020/21 campaign on a three-year deal.

The 27 year-old Fijian international Radradra averaged 100m a game at the 2019 Rugby World Cup, lighting up the competition pool stages with a string of sensational displays, including a brace against Georgia.

During his time in the Australian NRL (National Rugby League), Radradra was named Dally M winger of the year for two seasons in a row, scoring 82 tries in 94 games for Parramatta Eels.

“There is no doubt that Semi is one of the best players in the world – he’s truly a world class performer and we are so excited about what he can do for the team,” said Bears director of rugby Pat Lam.

“Every top club across both codes on the planet wanted him, so for Bristol to be able to bring in a player of his quality underlines the fantastic work that the club is doing.

Semi has clarity about our vision and knows what the club want to achieve. As a person and a player, he is perfect for our culture which places an emphasis on community and high performance.” 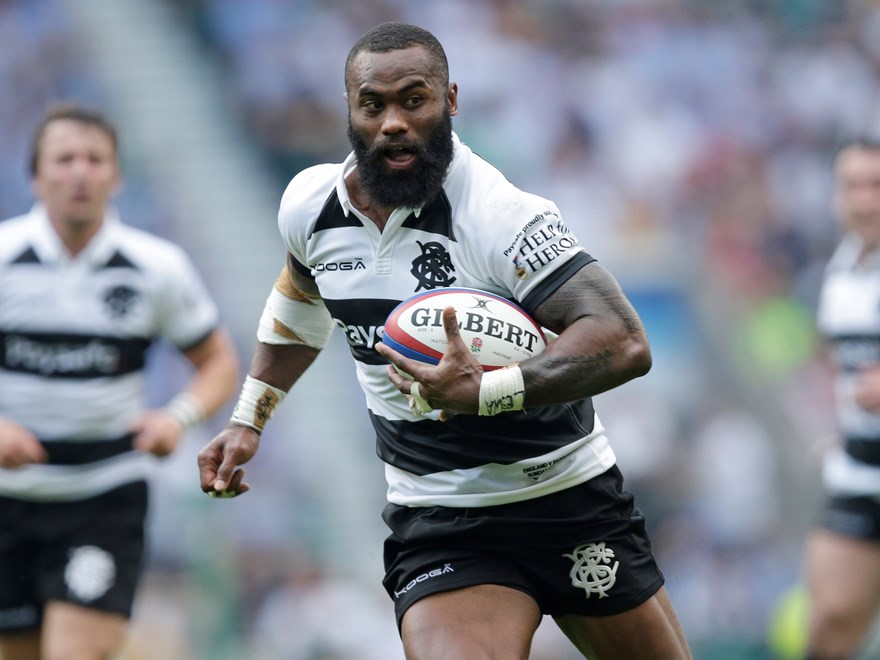 Radradra has enjoyed a stellar club career so far, representing Toulon and Bordeaux in the French Top 14, following his switch across codes from the NRL in 2016.

He said: “I’m looking forward to coming to the Premiership and to be playing under Pat Lam at Bristol Bears. They are one of the most exciting teams in Europe right now and the way that they are doing things is making everybody take notice.

“I visited the world class facilities at Ashton Gate and saw the progress of the new training ground – it’s a fantastic club to be joining with a bright future ahead. I can’t wait to get started and contributing to the Bristol Bears vision.”