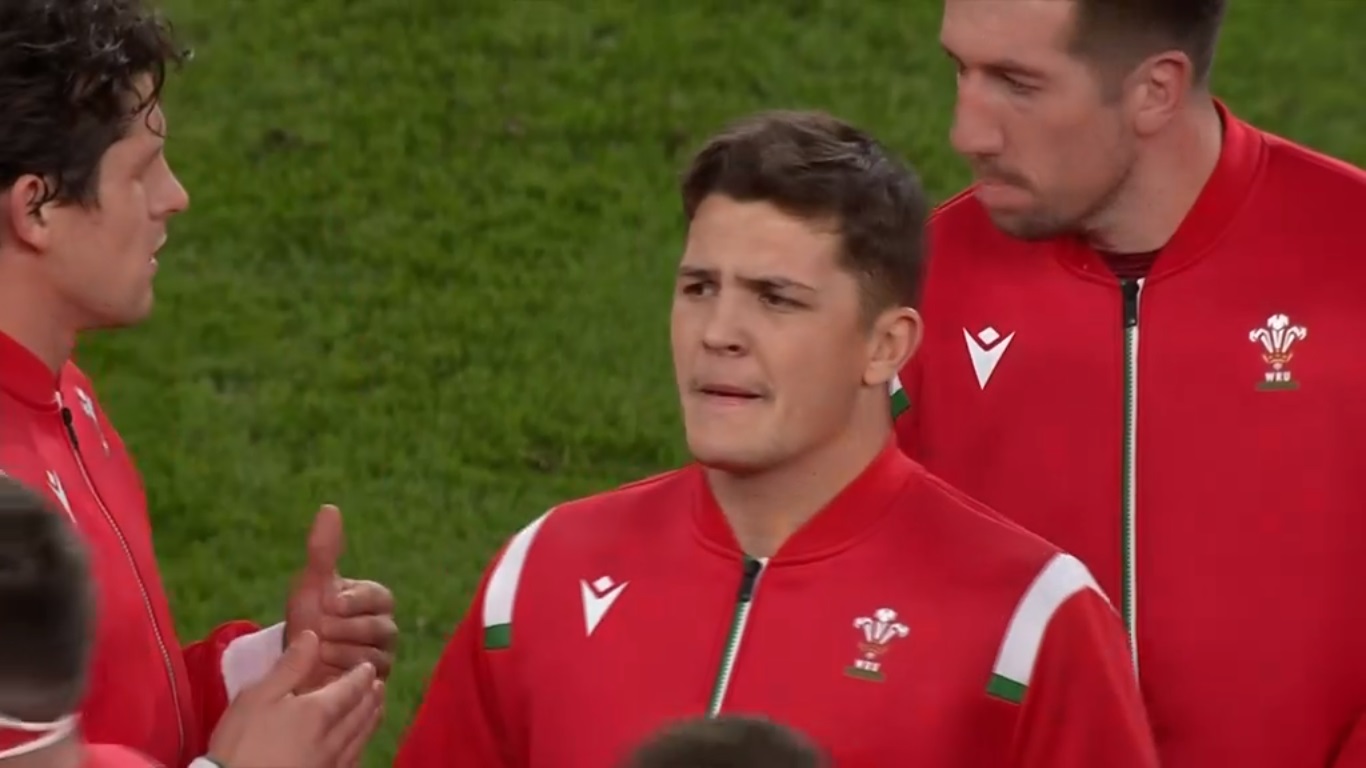 Callum Sheedy made his debut for Wales in the opening game of the Autumn Nations Cup.

The Bristol Bears fly-half came on with just over ten minutes of the match left in Dublin, which saw Wales falling to a sixth straight loss.

Sheedy could not spur his country into a late comeback on Friday night, with the Dragons losing 32-9 after a late try from Ireland debutant James Lowe.

Bears director of rugby, Pat Lam, praised Sheedy before the match, calling him “like the conductor… Callum is a dream game plan player – however you want to play, he’ll learn it”.

Born in Cardiff, 25-year-old Sheedy qualifies for Ireland through his parents and England through residency, and has appeared for both Wales and Ireland age grade sides and in an uncapped England XV side against the Barbarians.

Sheedy’s Bristol teammate Ioan Lloyd is also part of the Wales camp for the new competition, which sees England playing Georgia on Saturday, with Bristol’s Carl Sinckler, Ben Earl and Max Malins all named on the bench for England at Twickenham.

Semi Radradra was due to captain Fiji but he is among players who tested positive for coronavirus meaning that their game against France was called off.

Bristol Bears will kick off their 2020/21 Heineken Champions Cup campaign with a home clash against Clermont Auvergne at Ashton Gate on Saturday, December 12 (1pm KO, live on BT Sport & Channel 4).

Pat Lam’s men travel to Galway in round two on December 20 before welcoming the Irish province to Ashton Gate on January 17.

The Bears round off their pool stage campaign away at Clermont Auvergne on January 23, as part of the club’s first appearance in the competition for 13 years.

We're proud to be supporting @MovemberUK again this year! 👊

Find out more and donate here 👇

Read more: ‘I feel fearful about the prospects for the game I love’