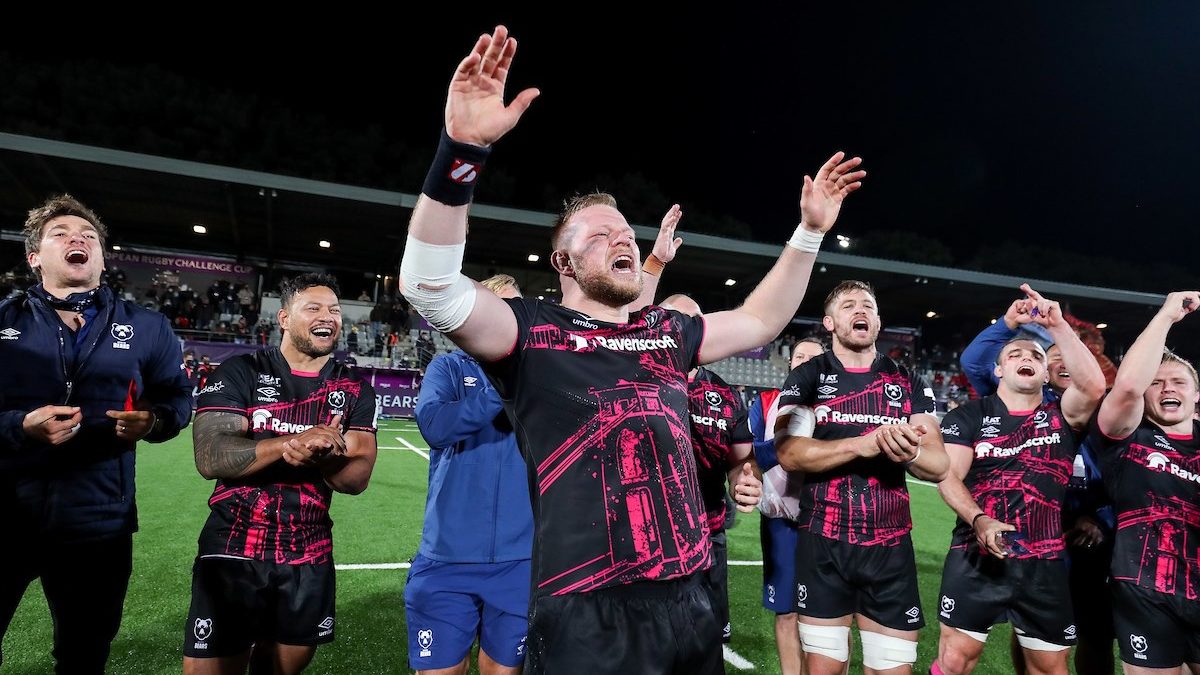 As Bristol Bears fans we can all sit back for a few weeks and reflect on a wonderful season that culminated in the European Challenge Cup triumph. A night of high emotions that will live long in our memories.

If this was the longest league season ever, we are now in the shortest preseason as coaches, players and fans prepare for the 2020/21 campaign in less than a month’s time.

Until then we can take pride in the international call-ups of five Bristol players to England and Wales respectively.

Silverware, thrilling rugby and growing international recognition; surely everything in the garden is rosy? Or is it?

With coronavirus cases increasing and the government tightening restrictions across the land ahead of a second national lockdown, will professional rugby in England ever be the same again? Are we likely to see fans in stadiums before the spring of 2021, perhaps even later?

Fortunately, with Steve Lansdown’s backing the Bristol Bears look able to ride out the growing losses caused by empty stadiums on matchdays. But how many other Premiership clubs will be able to survive without fans through the turnstiles for possibly the majority of the season?

Unless clubs can find alternative revenue streams, I fear we are on the verge of the biggest transition in rugby since the game went professional in the mid-90s.

It can only be a matter of time before we see pay-per-view games for matches not covered by the main BT Sport broadcasting deal. But how much will fans be willing to pay for a game – £5, £10 or £15? Will it be enough to keep clubs going?

And how will clubs like Bristol look after the thousands of season-card holders who have already stumped up hundreds of pounds for seats in the Dolman, South and Lansdown stands that they might not get to use? 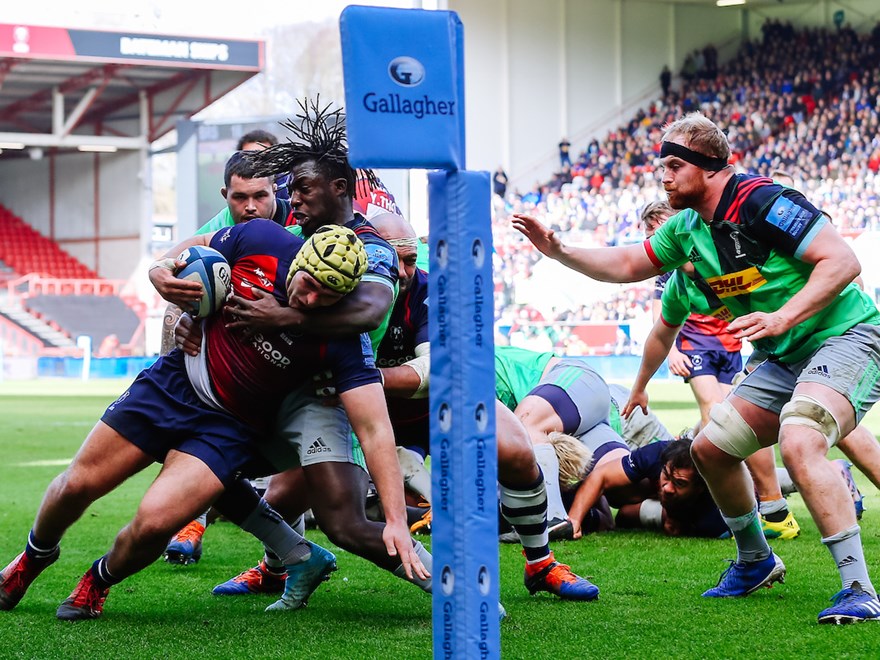 Fans were last allowed inside Ashton Gate to watch the Bears on March 8 – photo: JMP

With many of the second-tier Championship teams already committed to a semi-professional existence the ring-fencing of the Premiership now looks inevitable.

What just a couple of years ago looked like self-protection by the big clubs now seems more like the reality that only a dozen or so clubs will be able to survive as fully professional outfits.

Like so many other parts of the economy the rugby landscape that emerges from Covid-19 may look and feel very different to the one we knew before.

So while I’m still bursting with pride for Bristol’s achievements over the past 14 months, I do feel fearful about the prospects for the game I love.

Tony Cox is the co-host of Bears Beyond The Gate, a weekly Bristol Bears rugby podcast made by fans for fans. The latest edition of Bears Beyond the Gate is available at bearsbeyondthegate.buzzsprout.com