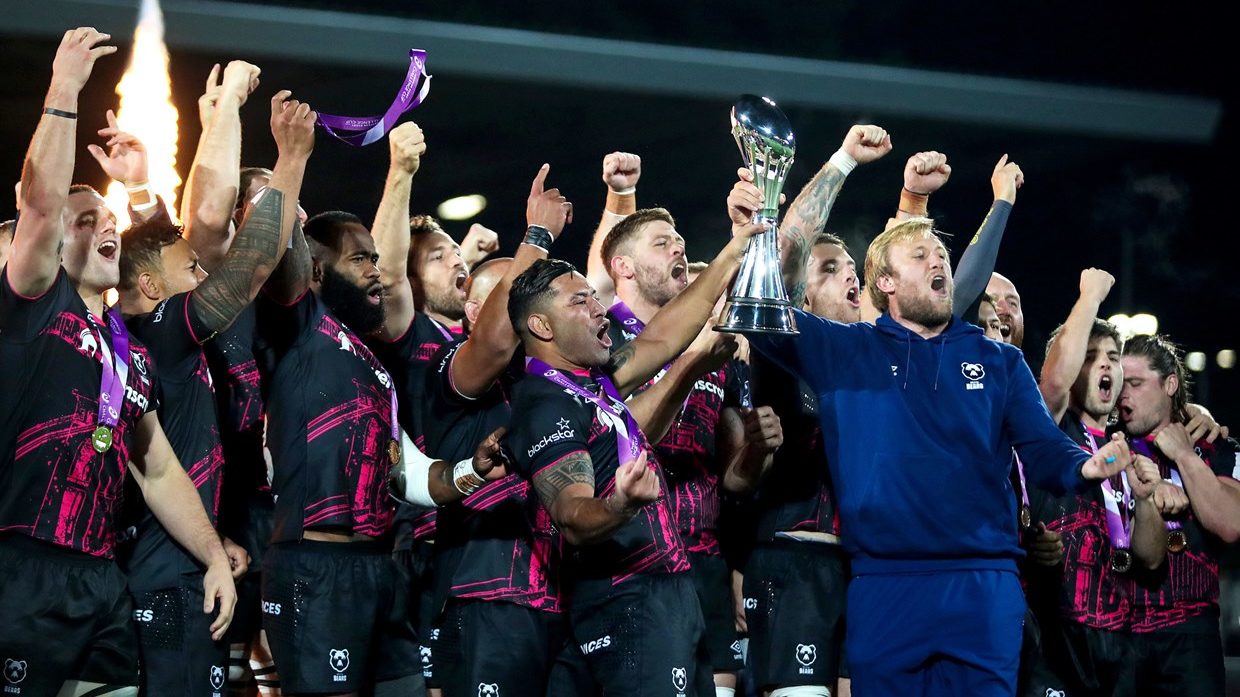 I watched my first Bristol game in 1969, so I was too late to enjoy the revolutionary ‘Bristol fashion rugby’ which was played under charismatic skipper John Blake a decade earlier.

My own lifelong enthusiasm was cemented by witnessing the wonderful Bristol team of 1971-72, captained by Tony Nicholls (who played in all 49 games) and coached by Peter Colston.

This side, whose 50th anniversary is in the not-too-distant future, played some magnificent rugby in winning the Sunday Telegraph unofficial English and English/Welsh Merit Tables.

Since then there have been many vintage seasons to enjoy – the late 1970s under Mike Fry’s leadership, the side of the early 1980s whose achievements culminated in winning the John Player Cup, and a golden season at a lower tier in 1998-99 when Bristol achieved promotion.

I could gladly go on wallowing in nostalgia, but it is time to look at the achievements of our current squad.

I have come to conclusion that it is virtually impossible to compare the modern game with that of the amateur era. The game itself has changed vastly, and so have the demands on a player’s body.

But I am very happy to state that the 2019-20 season has brought me as much pleasure as those glorious seasons of former years, and history will surely judge this season as one of the greatest in Bristol’s history, and certainly the greatest so far of the professional era.

So many highlights stand out. The early season demolition of Bath at Ashton Gate, with Ioan Lloyd instantly displaying a confidence and maturity far beyond his years, comes instantly to mind.

Then there was the euphoria of the last-minute victory at Sandy Park, and a great comeback at Northampton.

It gets better – winning at Bath for the first time since 2006. I’m usually relatively calm, but I was on my feet at the end of that one!

Soon after this, we had the misery of lockdown, but as soon as play restarted the Bears, with the benefit of some amazing new signings, immediately impressed again.

We won at Kingsholm, thus beating Bath and Gloucester away in the same season for the first time since 1967, and some of Bristol’s play in that game was as good as anything I’ve seen in over 50 years of watching.

Then of course we had the latter stages of the Challenge Cup. Many supporters have cherished memories of the group-stage wins in Brive and Paris, and on the resumption of the competition the Bears scored some breathtaking tries against Dragons.

The semi-final, against a very good Bordeaux side, is right up there with Bristol’s greatest games of all time.

And of course our recent final triumph was another seminal night of rugby. The only drawback throughout the return to action was of course the absence of spectators – though there will surely be more trophies to celebrate in coming seasons.

What of the players? We have benefited from the arrival of the likes of Semi Radradra, Ben Earl (who seems to playing everywhere at once during a game) and Max Malins.

Callum Sheedy’s goalkicking and game management have earned a deserved international call-up, and he has two exceptional half back partners in Harry Randall and Andy Uren.

Dan Thomas, Ed Holmes, Joe Joyce, Luke Morahan – the list of stars seems endless. Perhaps most important of all we have the tireless leadership and example of Steven Luatua.

And of course, over all this, we have Pat Lam, our best signing of all. Under him, Bristol Bears are playing Bristol fashion rugby of the highest order, and the future of the club could hardly be brighter.