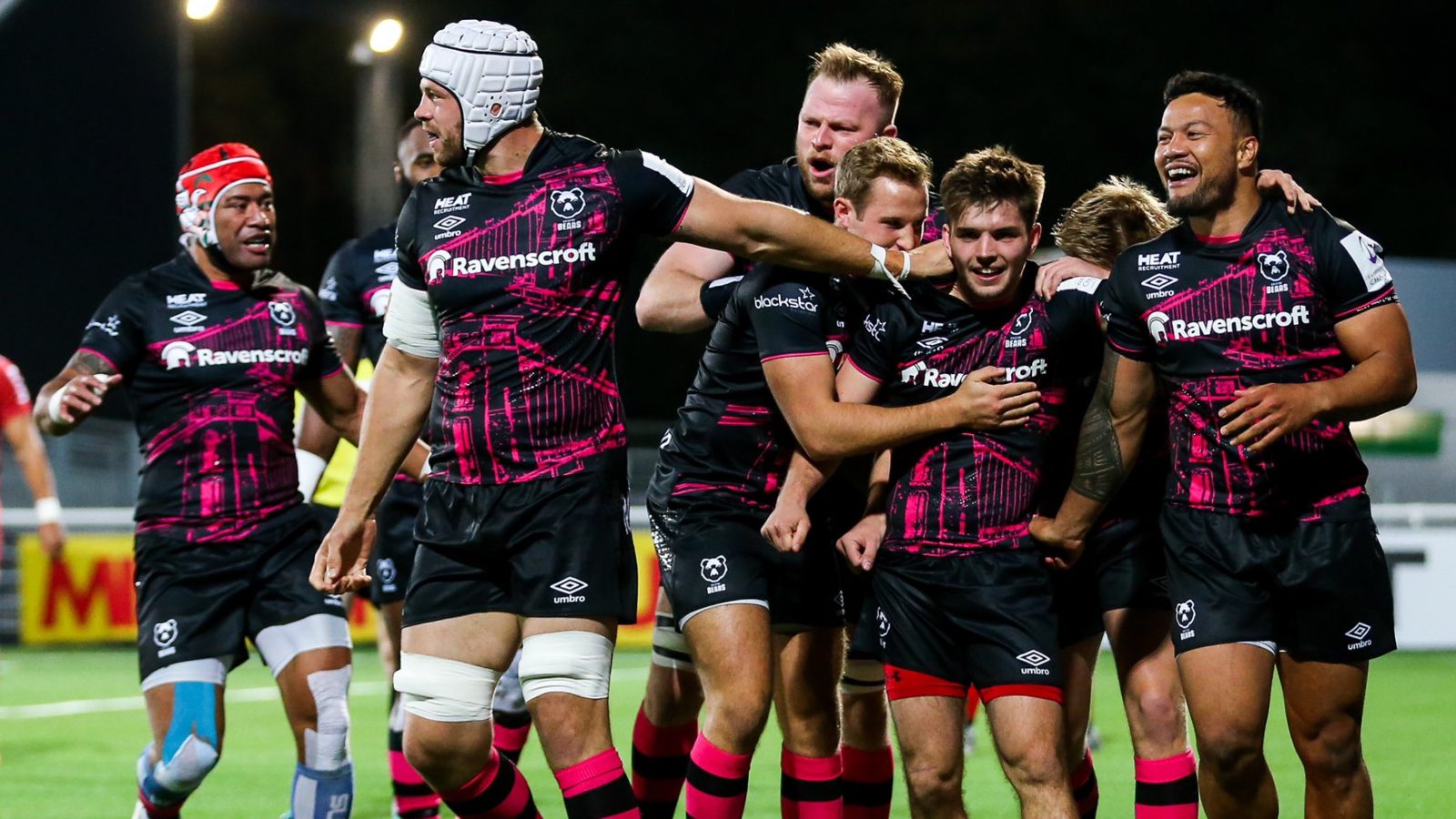 Bristol Bears’ defence held as strong as the Clifton Suspension Bridge on their shirts as they made history in the south of France on Friday night.

Fifteen seconds was all it took for Harry Randall to score Bristol’s first try in the final of the European Challenge Cup and despite going into half-time trailing Toulon, Pat Lam’s men won the match 32-19 to bring major silverware back to Bristol for the first time since 1983.

Exactly one hour after that incredible start, Max Malins crossed for the second try of the match, and 22 points from the boot of Callum Sheedy ensured a famous Bristol victory.

OH MY WORD! That is how you start a European final @BristolBears 🤯

DO NOT kick the ball to Semi Radradra, you have been warned!

Despite all of the Bears’ attacking prowess this season, it was Bristol’s defence, with Ben Earl at the heart, who held firm in the final in Aix-en-Provence.

“It took a lot to bounce back,” said Earl, reflecting that less than a week ago Bristol lost the semi-final of the Premiership play-offs to Wasps. “I’m just so happy for the community, the club and the boys.”

With 17 minutes gone in the first half, what looked like a Harry Thacker try from a rolling maul was ruled out after the hooker lost control of the ball over the line. It was a rare mistake from Thacker, who has been scoring tries for fun this season.

Southmead’s own Joe Joyce was also denied a try on the right wing after a pass from Semi Radradra was ruled forward, with the dangerous tackle on Radradra immediately after his pass fortunate for the Toulon player not also to be sent to the TMO. 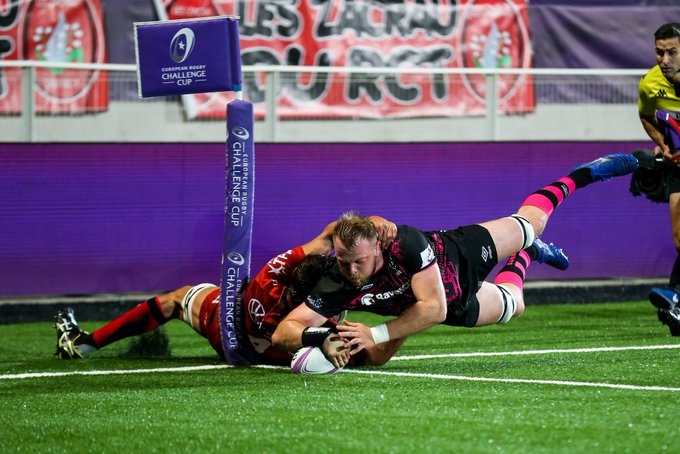 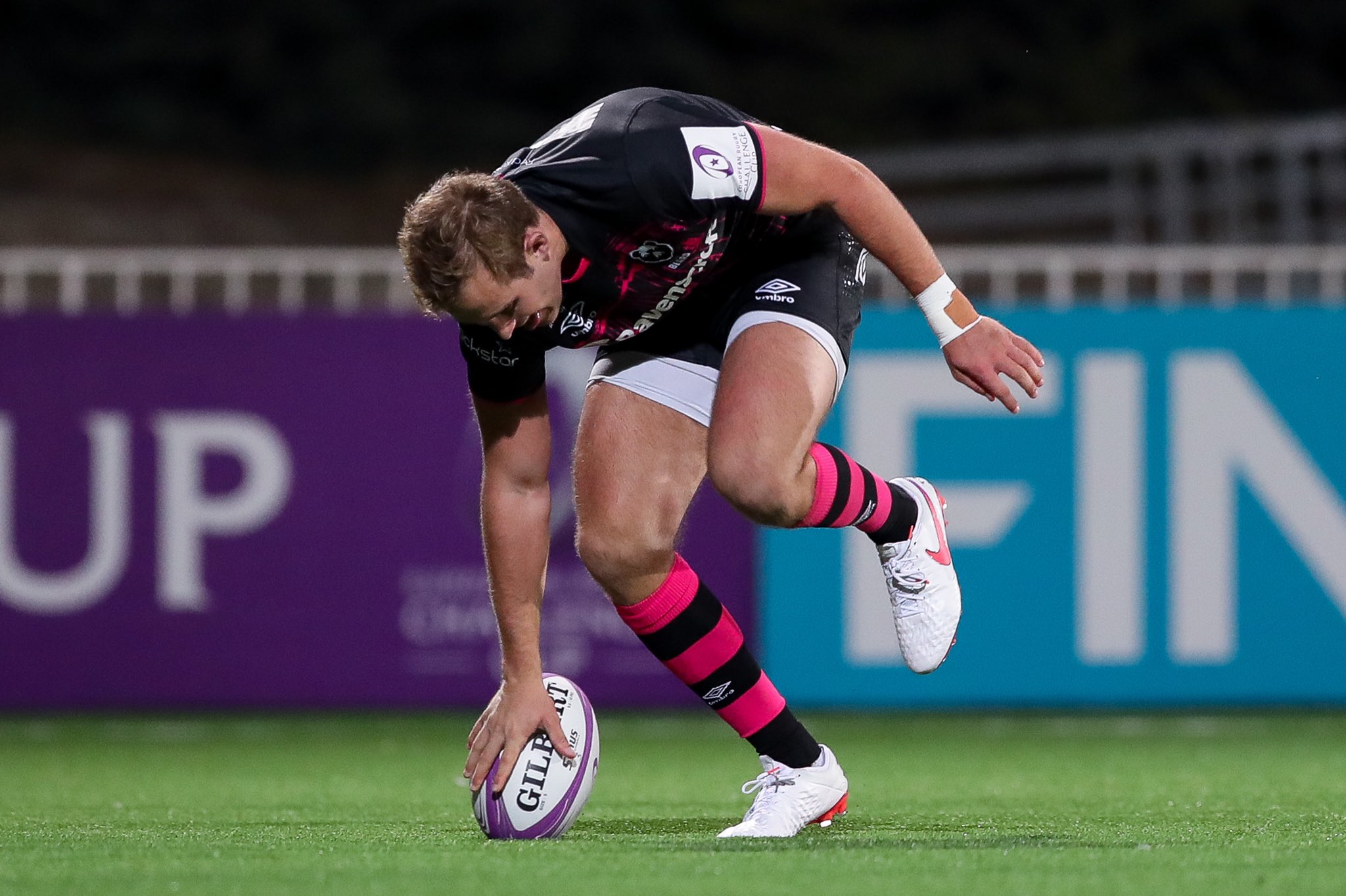 After being 10-0 up after just a few minutes, Bristol went into half-time with a 16-10 deficit, with Toulon’s Louis Carbonel kicking like a metronome.

Chris Vui was replaced at half time by Jake Herman, with three Callum Sheedy penalties bringing Bristol level at 19 points each midway through the second half before Malins’ ran in for his try which was converted by Sheedy.

Sheedy, who was recently called up by Wales, continued not to miss from the kicking tee, and Bristol’s forwards led by John Afoa did not allow Toulon to get any momentum in the second half, ensuring a hard-fought Bristol victory.