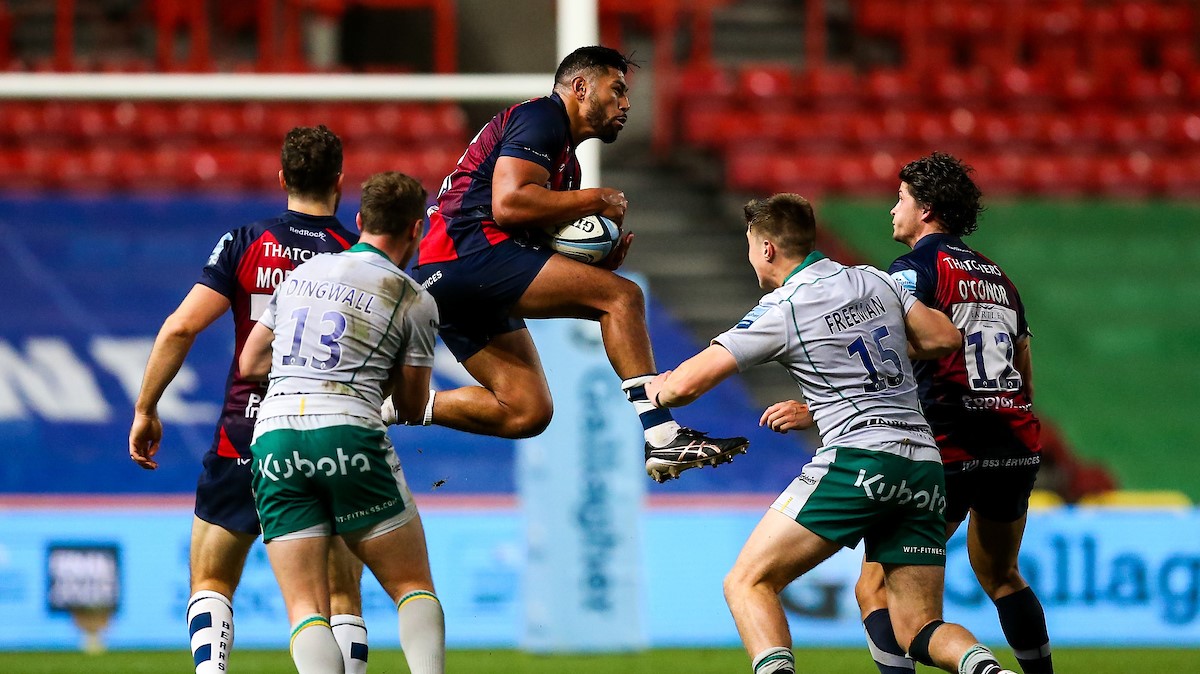 “So many threats all over the pitch,” said BT Sport commentator Nick Mullins under the floodlights of Ashton Gate on Tuesday evening.

“Just pure class,” agreed his co-commentator Ugo Monye, as their voices carried across the stadium’s press box high up within the South Stand.

Even before the water break midway through the first half, Bristol Bears had already scored three tries against Northampton Saints, from Harry Thacker, Alapati Leiua and Andy Uren.

The hosts went on to win this game 47-10, with more tries from Chris Vui, Dan Earl, Piers O’Conor and Luke Morahan, and 12 points from the boot of Callum Sheedy, who was captain in the absence of the suspended Siale Piutau.

The bonus point win puts Bristol into second place in the Premiership table, with a game in hand against their nearest rivals.

It was one of those evenings when Ashton Gate would have been rocking.

The European Challenge Cup match against Dragons on September 18 might be when the first fans are allowed back to BS3.

And then there is the tantalising prospect that a few thousand spectators could also be sat in Twickenham for the Premiership Final on October 24.

Will the bobble hats of Bristol be there? 2020 won’t seem so bad after all if Pat Lam’s men make it to English rugby’s showpiece occasion.

This game against Northampton had some scintillating moments of attacking rugby, especially in the first half when Semi Radradra pulled out a whole basket of tricks.

Defence coach Omar Mouneimne would also be happy with his charges, especially for a period when Saints were camped on Bristol’s five-metre line during a sustained period of pressure and failed to score.

This, however, was just pure class from all over the pitch. 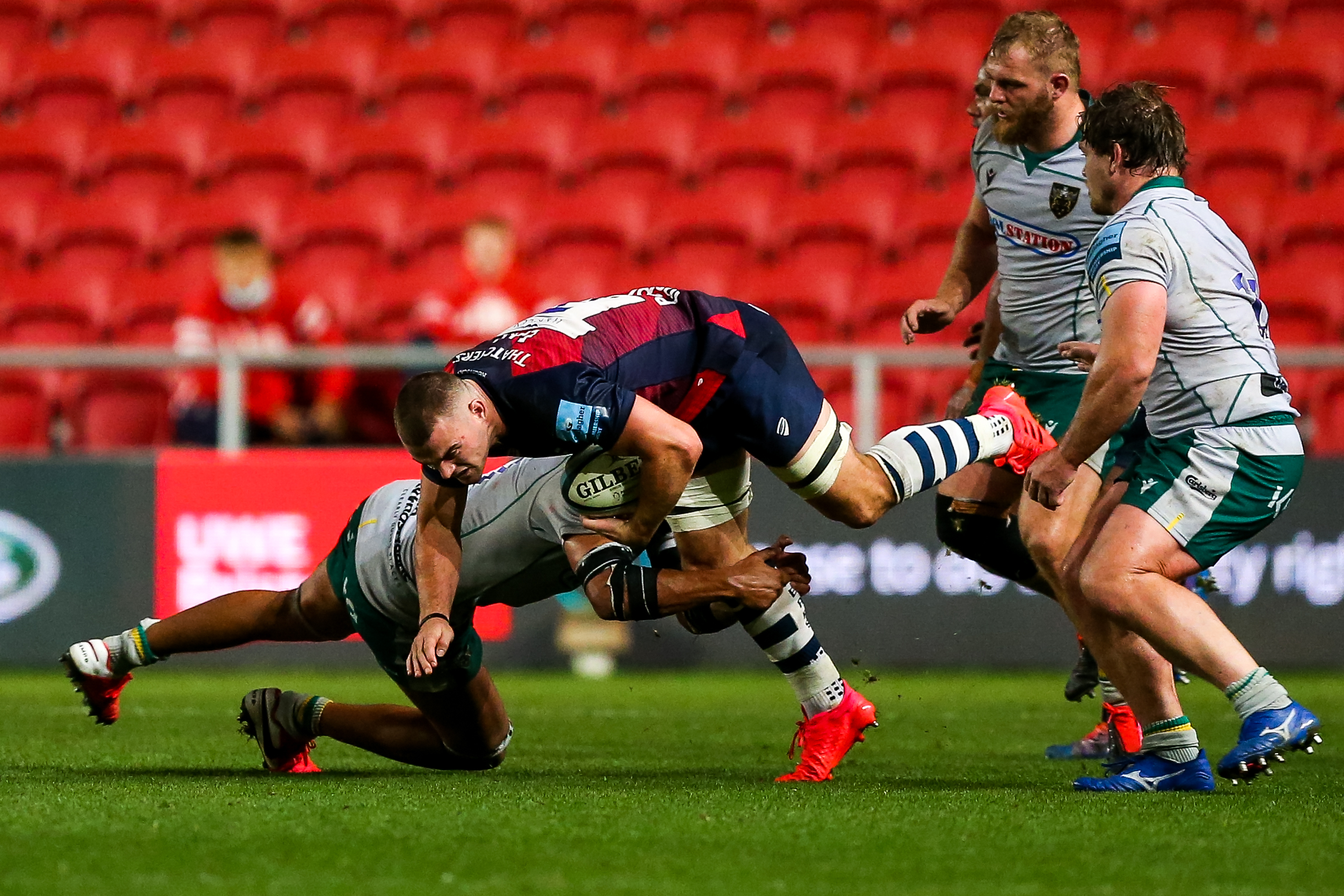 Read more: Bristol do the double over Worcester for first time in 14 years