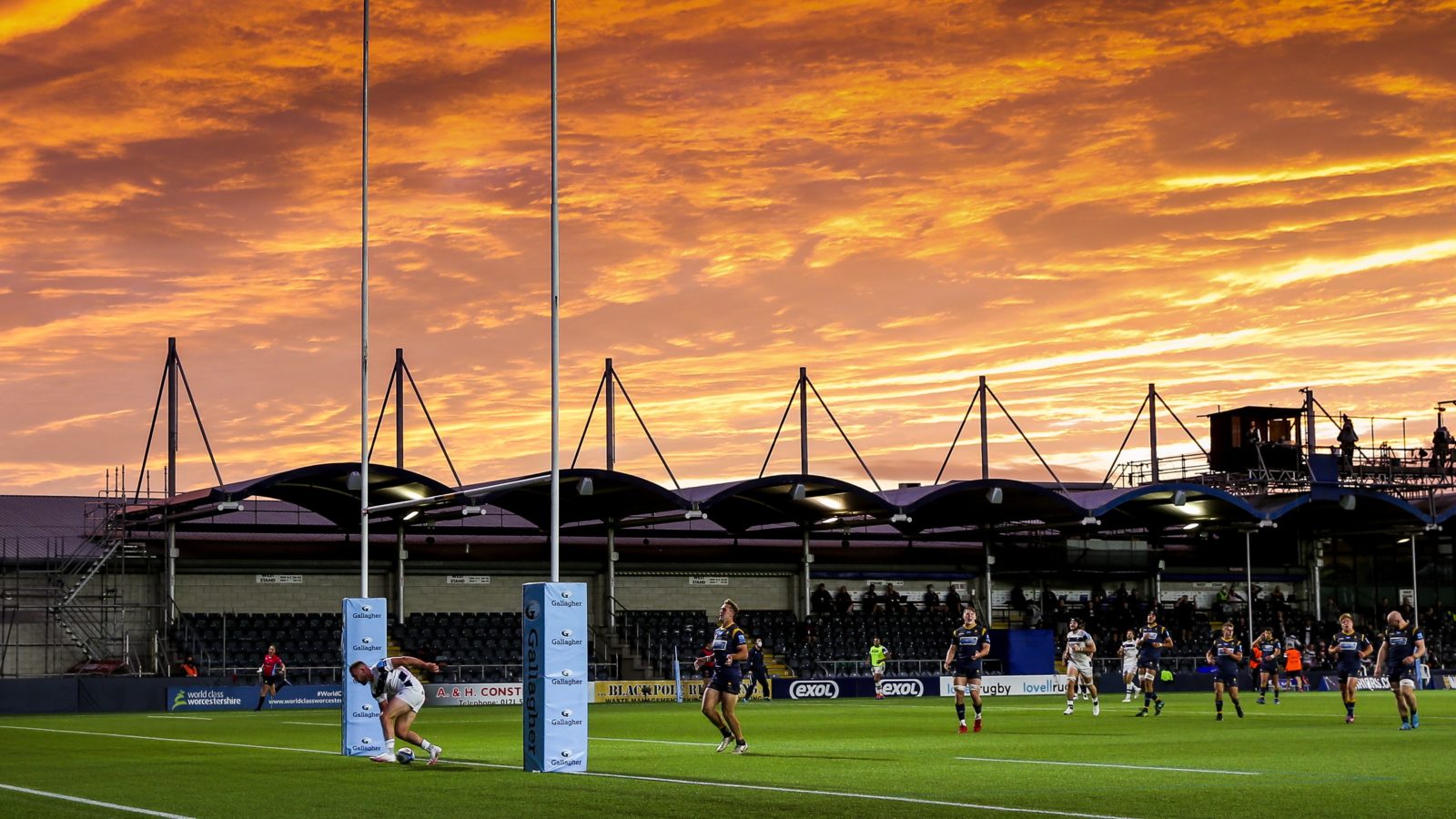 Semi Radrada was once again the Bristol inspiration as the Bears came from behind to end their hoodoo at Worcester.

Bristol scored five tries in a stunning second half display at Sixways, with the 36-13 victory giving Bristol their first league double against Worcester for 14 years.

Radradra was on the field just 60 minutes but still racked up an incredible 168 metres with ball in hand, wreaking havoc in the Warriors defence in a stunning display.

The Fijian made four clean breaks in yet another man of the match performance.

“Once we got some ball, we played some good rugby,” said Bristol director of rugby, Pat Lam.

He added: “The most important thing was that we got five points. There’s still lots that we can be better at, we know. We’re working to be a better team.

The win sees Bristol climb back into second place in the Gallagher Premiership.

Trailing 13-10 at the interval after Ed Holmes’ converted try was cancelled out by Malani Nanai and eight points from Duncan Weir, Pat Lam’s men sprung into life with four tries to earn a fourth bonus-point win of the season.

Dan Thomas started the second-half spree from a driving lineout, before Siale Piutau scythed through the Warriors’ defence to touch down just six minutes later.

Immediately from the restart, Ben Earl saw his try ruled out for a foot in touch from Henry Purdy, but after Uren had sealed the bonus-point, the on-loan flanker took full advantage of Steven Luatua’s turnover to cap a memorable second 40 at Sixways. 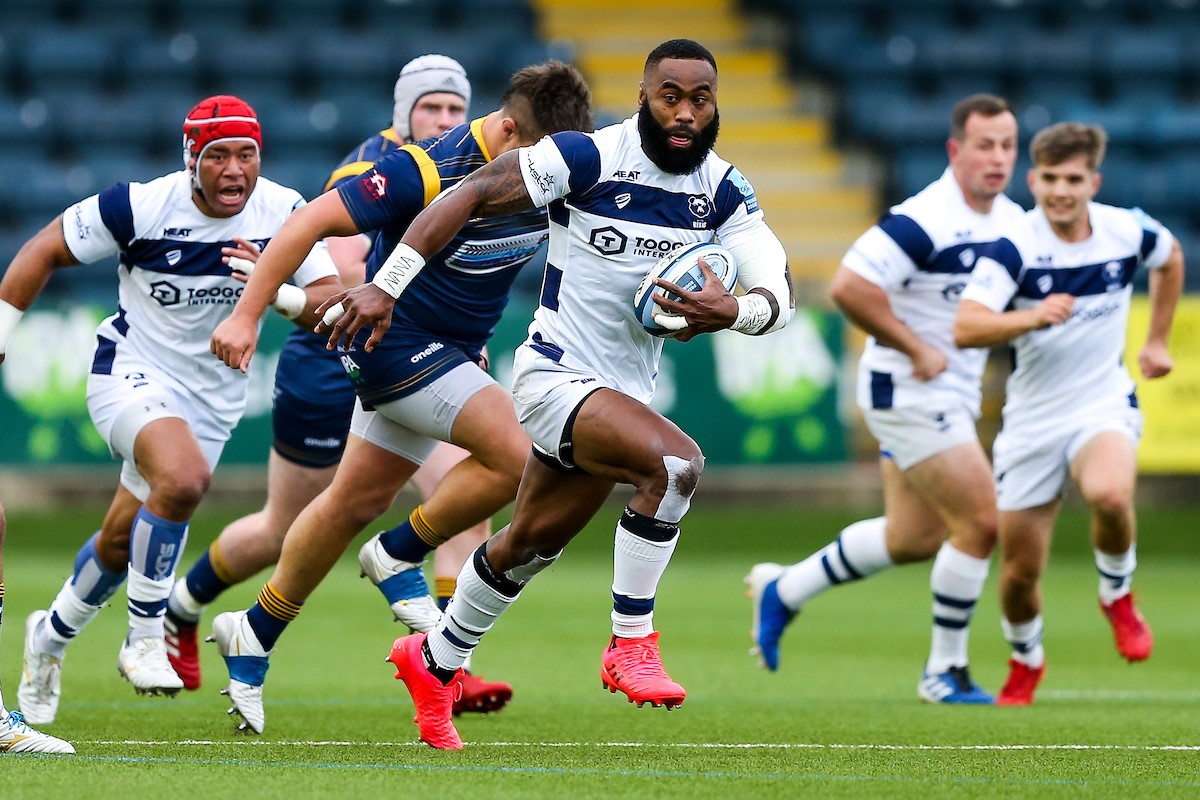