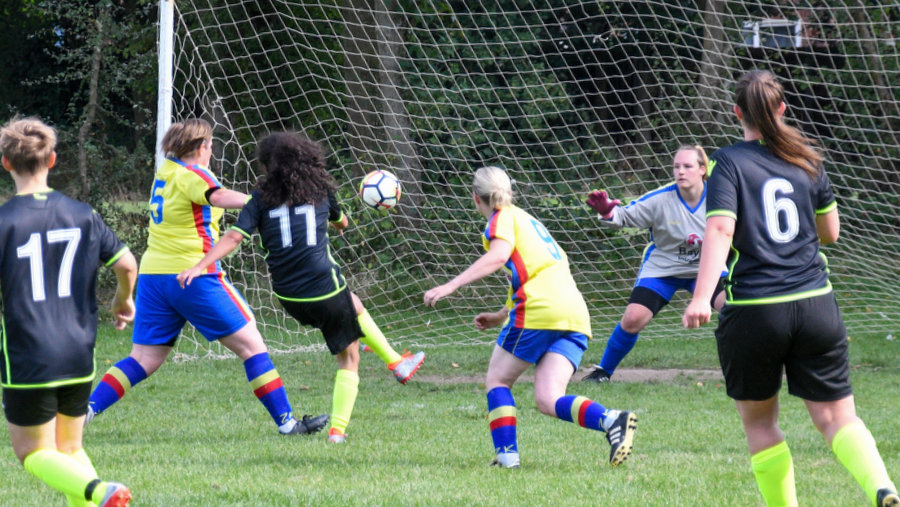 A bumpy community centre pitch in a suburb of Gloucester is a long way away from the manicured lawns of the Women’s Super League.

After an absence of 14 years, however, Bristol Rovers Women need to start their footballing journey somewhere.

On Sunday afternoon, the Gas Girls first team beat Abbeymead Rovers 5-0 with two goals from Libby Bell, and one each from Hannah Thompson, Rosanna Rocha and Jen Atherton.

Nathan Hallett-Young, Bristol Rovers head of women’s and girls football, praised the players after the game.

Speaking to Bristol24/7 after the first team’s inaugural Gloucestershire County Women’s Football League Division One win, Hallett-Young aid that it was a “really positive” performance.

He said: “I’m happy with the way we played. Playing away and getting a win, there’s nothing more we could have asked for.” 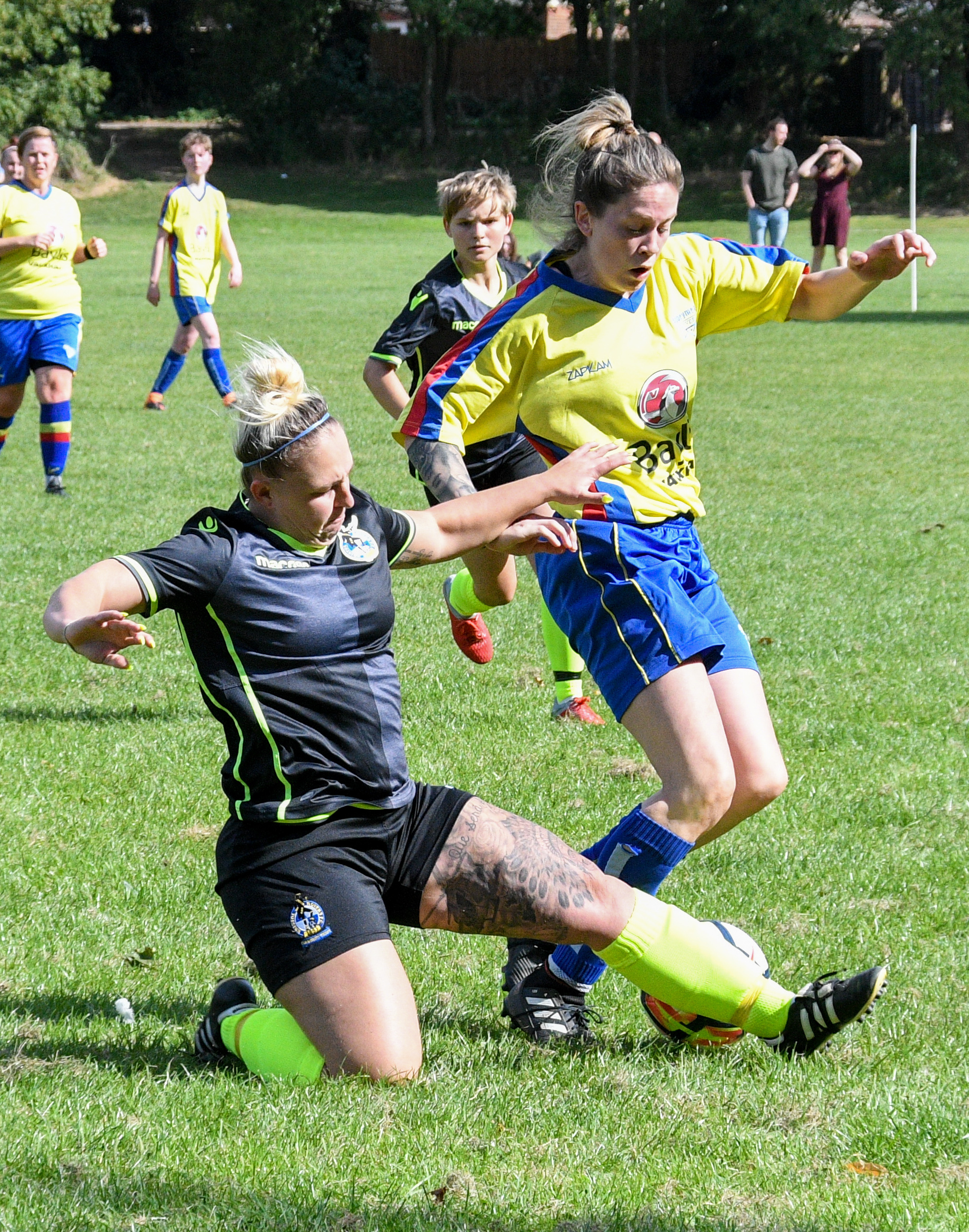 The Gas Girls development squad also scored five goal in their first game in Division Three, beating Cotswold Rangers 5-2 with Emily Hulbert and Shannon Francis both being named as players of the match.

Courtney Adams was named player of the match for the 1st XI after an excellent performance in midfield, with the first team next taking on Longlevens Ladies First on September 15.

All photos by Rich Buchanan