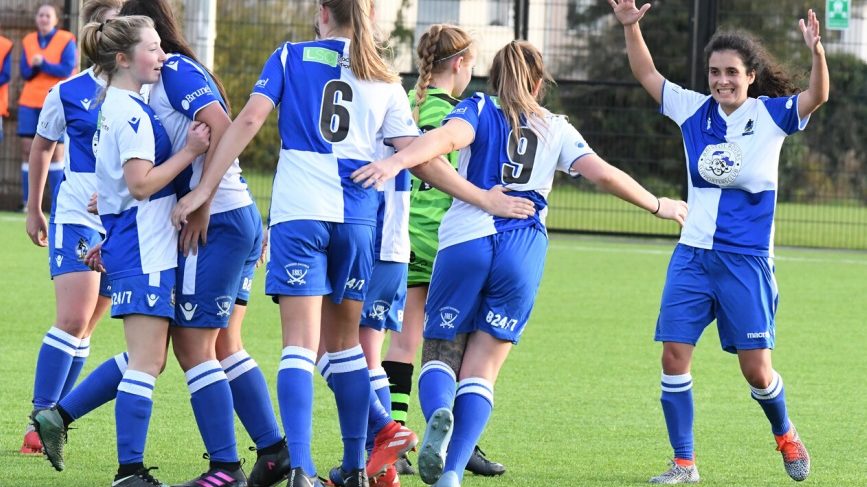 It was a debut season to remember for Bristol Rovers Women, reestablished as a club in 2019 after a break of more than a decade.

Celebrating the first birthday of the newly-formed club on Thursday, co-founder and secretary Matt Davies said that he looks back on this year “with a great sense of pride”.

The first team won 11 games out of 11, scoring 45 goals and keeping six clean sheets, but due to the coronavirus crisis this season has been declared null and void.

There is still a chance of silverware, however, with the Gas Girls in the semi-final of the Gordon Perrett League Cup, which could well be completed before the start of next season.

Davies said: “It may seem a little inappropriate to chat about football during times like these, but it was Carlo Ancelotti who once said, ‘Football is the most important of the less important things in the world’, and he’s right.

“I didn’t realise how much I’d miss it and I know that the girls are itching to get that blue and white shirt on and cross over the white line again.

“Naturally we were all gutted, disappointed and frustrated, however I was pleased to see an intent and an eagerness to pick up where we left off and work harder than ever to improve for next season.” 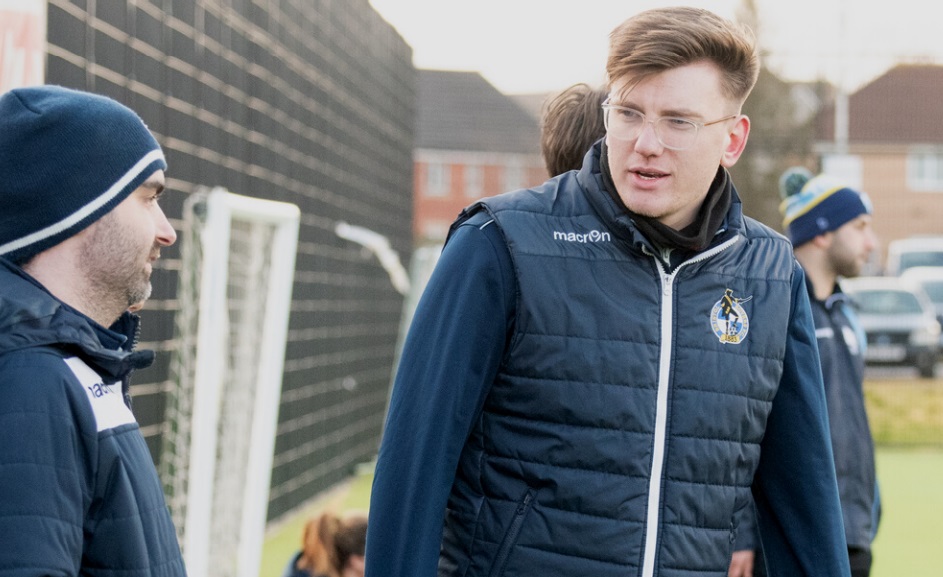 Off the field, the players are being kept on their toes by the club’s new fitness coach, Paul Mason.

Javier Gorodi has come on board as club analyst and Lottie Weeks will be working alongside first team manager, Nathan Hallett-Young as his assistant while the two of them study for their UEFA B coaching license. 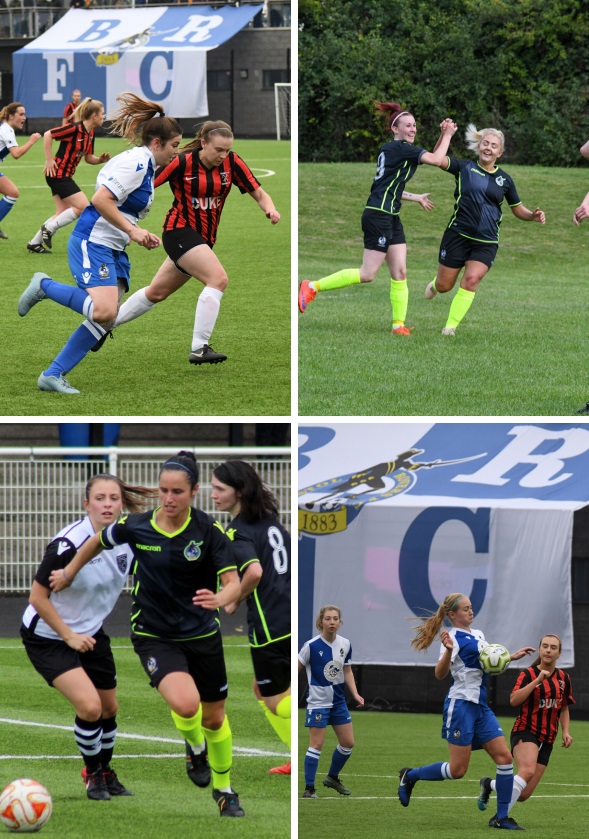 In their debut season, Bristol Rovers Women won 11 games out of 11, scoring 45 goals

“One year on and despite the scenario we currently face, I couldn’t be more proud of what we’ve all achieved,” Davies said.

“The girls are brilliant to work with and they’ve really bought into the culture and ethos that we set out from day one with an emphasis on fun and professionalism.

“On the pitch? Well, the results speak for themselves. Whether it was the nerves at our very first friendly away at my old patch in Merthyr, our first competitive match away to Abbeymead, our first home game at Lockleaze and the incredible 7-0 victory against Forest Green Rovers, watching our Development Team players step up during the season and watching us continuously improve, it has been an absolute blast.

“We have experienced a few precarious periods during matches, but I have to say we have been a joy to watch throughout the season and I’m sure the fans would agree.

“We’re still learning, however, and I look back on this first season with a great sense of pride and thank all of the girls and the amazing staff that I work with for their efforts. It’s a shame that you won’t be fully rewarded for
your hard work.”

Davies added: “There are so many things that excite me about this Club. Its potential is evident.

“What’s been my highlight? There are so many but to receive a message from some very happy parents, telling me that their daughter absolutely loved meeting our players and that they now have positive role models to look up to, is what makes this all worthwhile.

“Let’s hope that we’re able to do it all again very soon.”