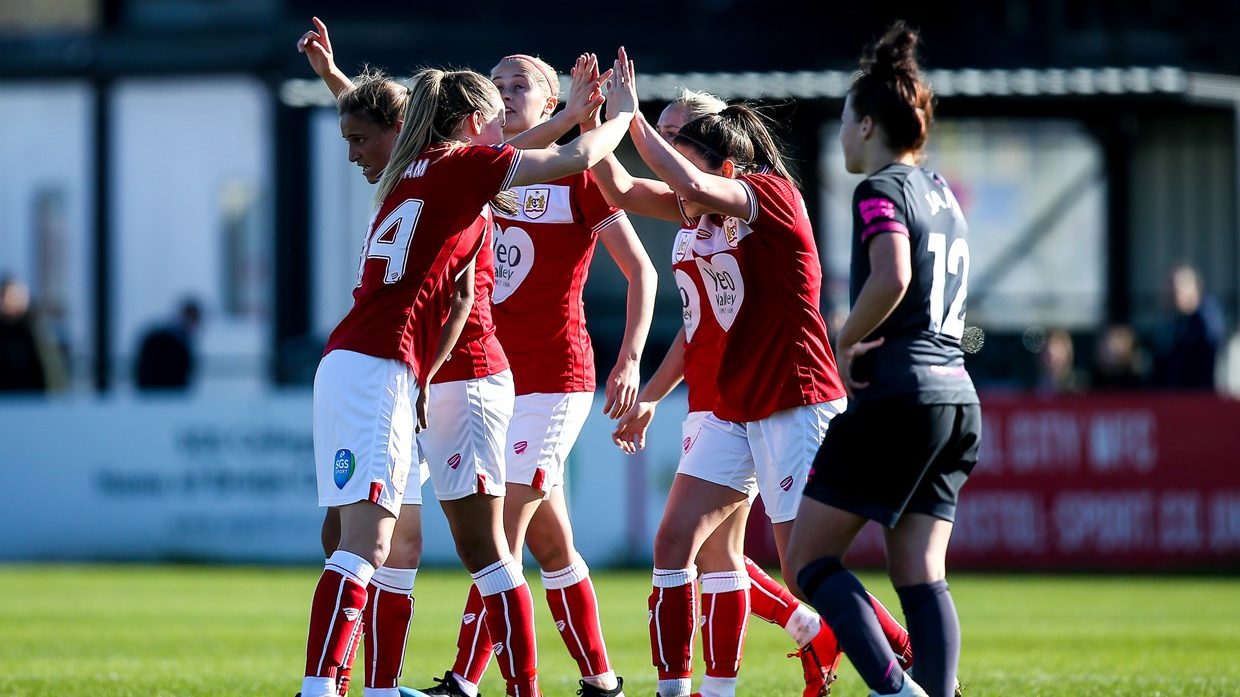 The new campaign is set to start on the weekend of September 7 and 8 with City named the home team for the fixture against former England manager Hope Powell’s side.

The upcoming season is the first WSL with a title sponsor, in a deal the FA has called “the biggest ever investment in UK women’s sport by a brand”.

The three-year partnership is understood to be worth in excess of £10m and includes a prize-money pot of £500,000. Previously, WSL winners have not been awarded any official prize money.

On Wednesday, BBC Sport reported that the Premier League has moved a step closer to taking over the WSL from the FA.

Next season will see Manchester United and Tottenham Hotspur both playing in the top flight after promotion from the Championship, but City’s West Country rivals Yeovil were denied a licence by the FA meaning they have been forced to drop out of the league.