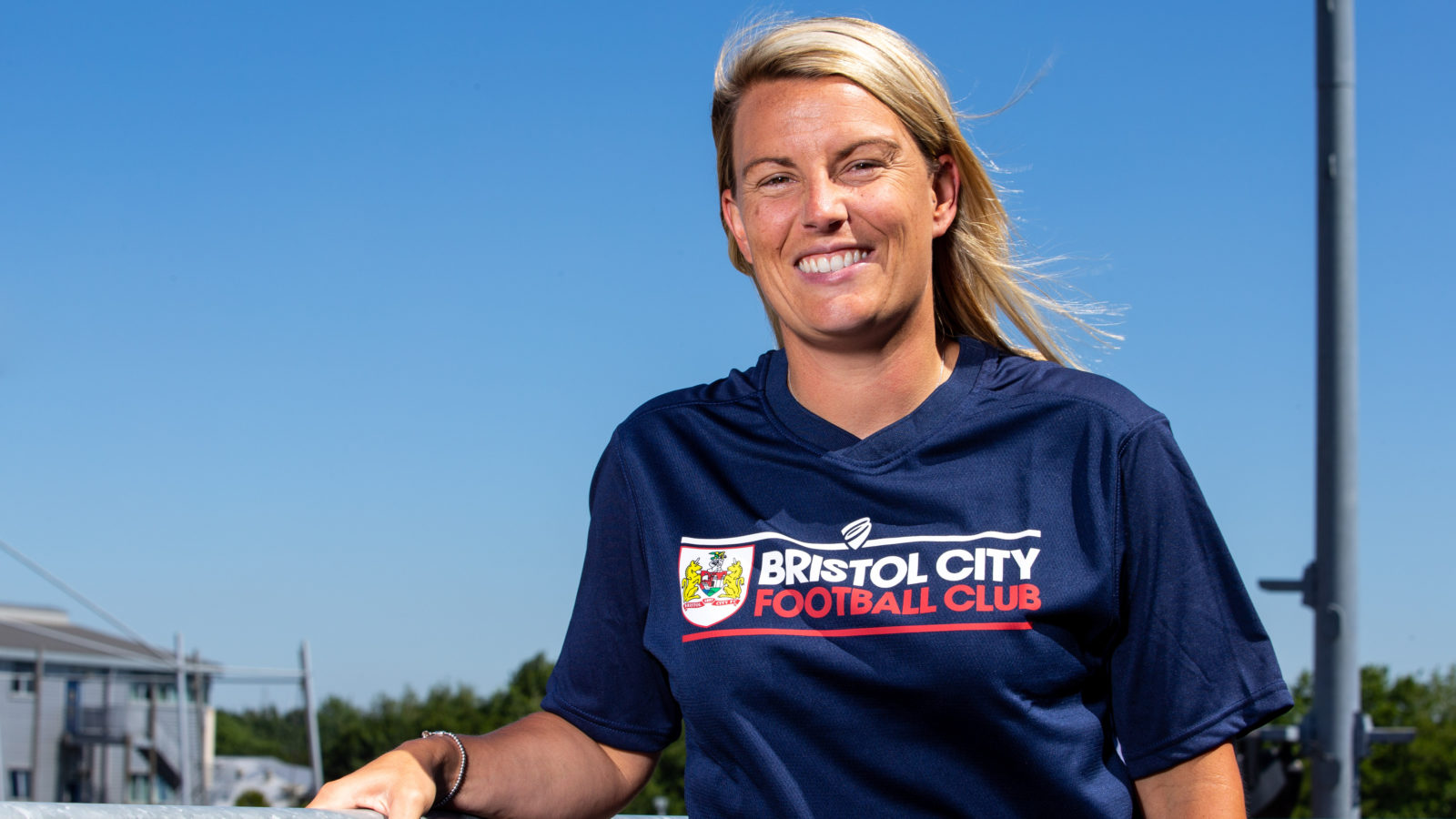 Her packed CV also includes being assistant coach for Perth Glory Women and Australia women’s national youth under-20s, director of development at Notts County Ladies, combined playing for Doncaster Belles with managing Nottingham Forest Ladies, and being head of women’s football and futsal at the University of Nottingham.

The 36-year-old, who completed a double major in sports and clinical psychology at the University of Western Australia, said: “It’s been a whirlwind couple of days, but I’m really excited and grateful for the opportunity and I’m looking forward to getting pre-season underway.

Oxtoby added: “I am very big on the welfare and management of players and making sure they’re being challenged within a safe work environment, but also pushing them outside of their comfort zone. It’s something that is a big part of my philosophy as a coach…

“We want to continue to grow the environment that is already here in that regard, we want to produce good footballers but we also want better people.

Bristol City Women chairman Kevin Hamblin said: “We are thrilled to have secured Tanya as the new manager of the Vixens.

“As someone that has successfully made the transition from player to coach/manager, the board was unanimous in believing she has all the right qualities to take the team forward.”

Former City boss Willie Kirk stepped down after three years in the role in May and was last week named assistant coach at Manchester United Women.

The 2018/19 FA Women’s Super League starts in the second weekend of September.