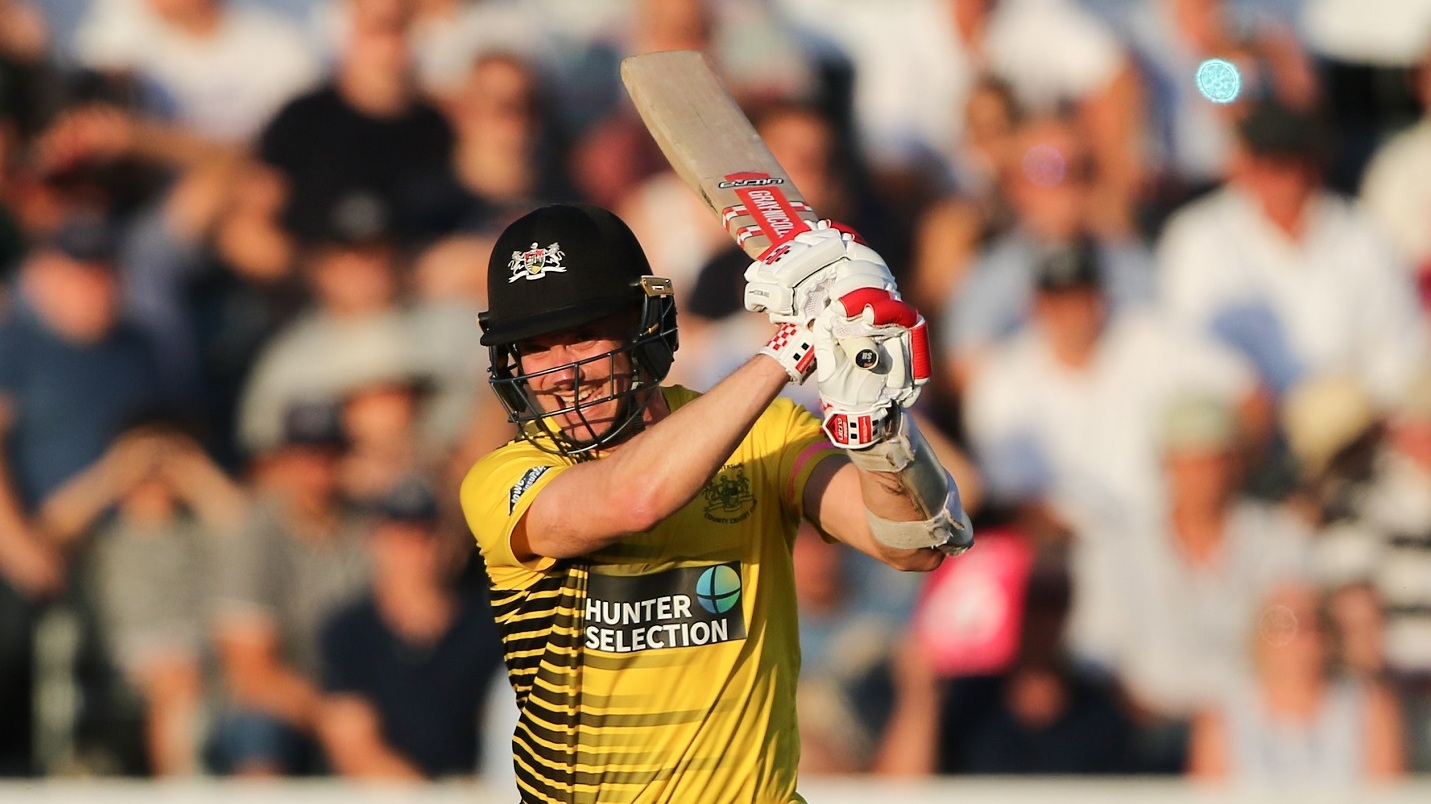 When Gloucestershire take on Derbyshire on Saturday evening in the quarter-final of the Vitality Blast, it will be the final home game for one of the club’s longest-serving and most-respected players.

Michael Klinger has averaged 88 from his past four T20 innings in the South Group and wants to end his seven-year Glos career with a win to take his team to Finals Day in Birmingham.

Gloucestershire have reached the quarter-finals stage before but Klinger has never experienced Finals Day, which sees two semi-finals and the final being played on the same day at Edgbaston on September 21.

“Gloucestershire has been part of my life and my family’s life for the last seven years and I have become extremely close to the players and coaching staff and and the staff here in Bristol.”

As well as his time in Bristol – where he currently lives in Clifton Village – Klinger’s career has seen him play for three different state teams in Australia and the Indian Premier League.

His wife Cindy and children Bailey, Summer and Easton have travelled with him around the world but are now based in Melbourne.

When his playing career comes to an end, Klinger hopes to move into coaching or a high performance management role, having studied for a master’s degrees in business and sport management back in Australia.

But for now, the focus is on Saturday at the County Ground: “Derby are playing some really good cricket so it’s going to be tough work. It’ll be nice to to get a win obviously and if I can personally do well be it’d be great too.”

Klinger said that his best memory of Bristol will be watching many of the club’s younger players rise through the ranks to become experienced white ball cricketers.

“To get a really close bond with with those guys and and see them grow, improve and develop. For me that’s been the best aspect of my seven years here, just helping along the way.”

Gloucestershire play Derbyshire at the Bristol County Ground on Saturday, September 7 at 7pm. For tickets and more information, visit www.gloscricket.co.uk/news/glos-v-derbyshire-t20-qf-tickets-on-sale-now