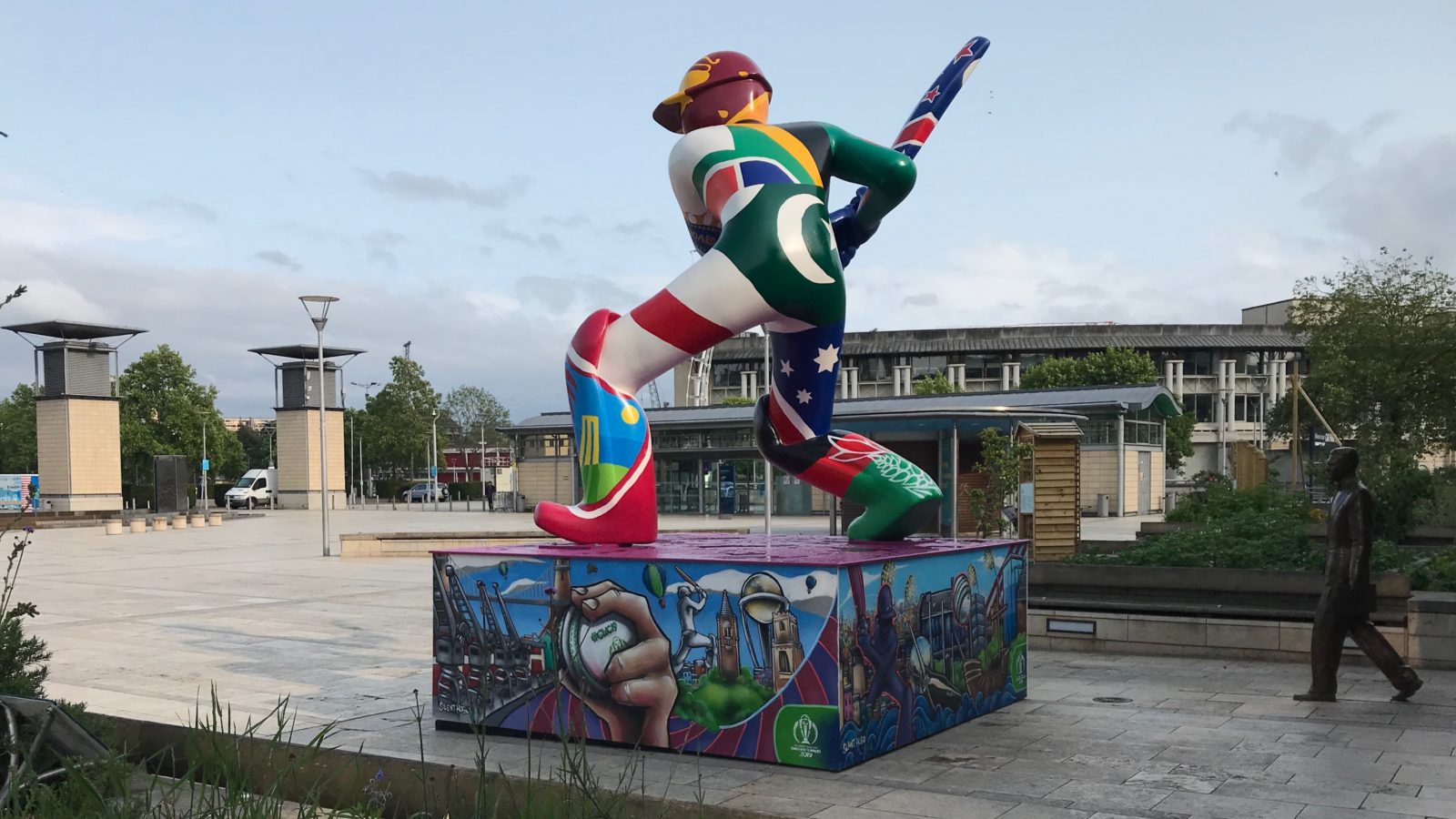 The flags of all of the nations who had competed in the Cricket World Cup 2019 still fluttered in front of City Hall on College Green on Sunday evening following the extraordinary end to the competition.

New Zealand played one of their warm-up games before the World Cup at the County Ground in Bristol, and finished their tournament losing to England in a super over at Lord’s.

Bristol was meant to host three World Cup games, but due to rain only hosted one, on June 1, when Australia beat Afghanistan by seven wickets. 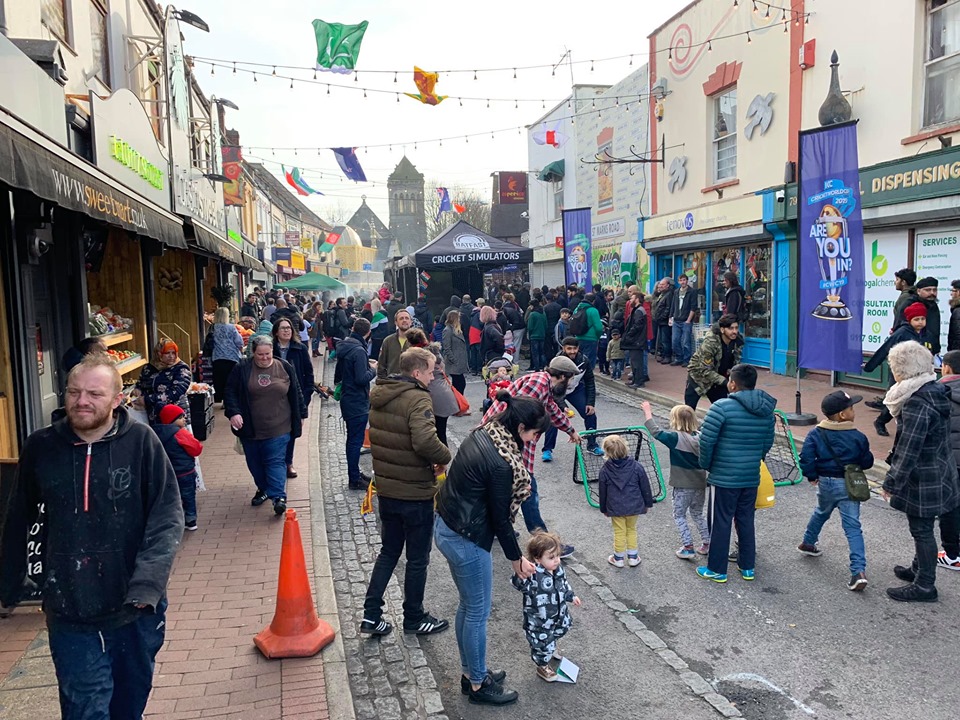 Despite both Pakistan vs Sri Lanka and Bangladesh vs Sri Lanka being abandoned without a bowl being bowled, Bristol still embraced its status as a World Cup host city.

The trophy visited local cricket clubs as well as St Mark’s Road in Easton, the SS Great Britain and Broadmead.

And dozens of cricket fans helped paint a huge statue of a cricketer and his bat on Millennium Square made up of the flags of all of the 10 World Cup teams.

Ben Stokes was the man of the match in the final at Lord’s, where the scores were tied twice, scoring 84 not out in his first innings and returning for the super over where he hit eight runs.

It was a long way away from the street outside Mbargo nightclub on the Clifton Triangle on September 25 2017, where Stokes became involved in a brawl after celebrating an England one-day win against the West Indies.

A jury found Stokes not guilty of affray, allowing him to return to the England team.