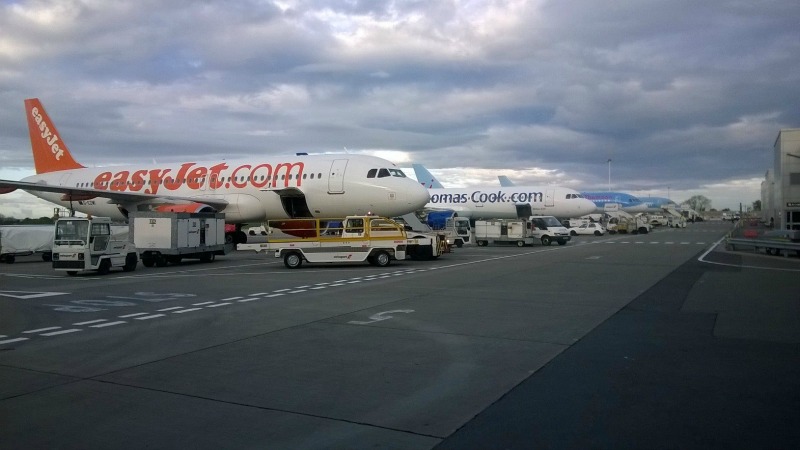 I was proud to write my first ever blog a few weeks ago, offering a clear-eyed look at the expansion plans of Bristol Airport. Like our Labour administration, it made the case for jobs and the environment: recognising that socio-economic and environmental justice must go hand-in-hand.

Some misleading things have been said and written since then, so a few things need to be made clear. Bristol City Council hasn’t owned Bristol Airport for more than two decades. The Mayor of Bristol has little role in the city council’s planning process and, obviously, no role whatsoever in planning decisions taken in North Somerset. For Clifton’s Green Party councillor, Paula O’Rourke, to imply otherwise in the Bristol Post, similarly lacks understanding.

Councillor Clarke also accused me of including inaccurate statistics, ironically in a piece called ‘Airport expansion: the plane and simple truth’. He is right that everyone are entitled to their own views, but he should also agree that people aren’t entitled to their own facts. Actually, I was spot on about the potential for 10,000 new jobs as a result of expansion. Forecasts indicate that the number of jobs supported by the airport could rise from 15,000 to 25,000 by 2050. This could increase the economy by £2.6bn – hardly a ‘paltry’ sum for south Bristol. These jobs are urgently needed, particularly with forecast population growth. 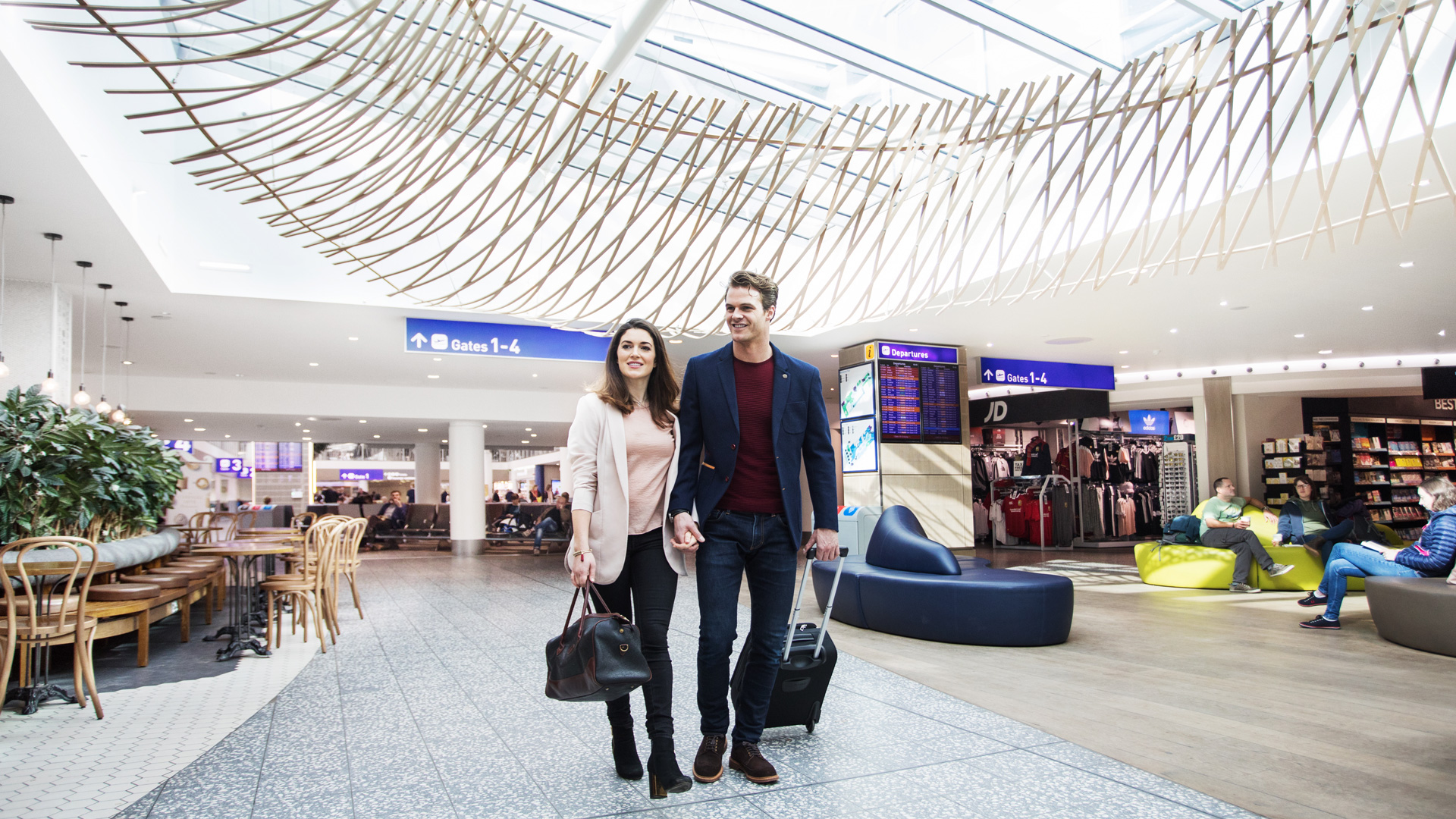 This week, the difference between Labour and Green Party has once again been stark. Bristol South Labour MP Karin Smyth, has organised yet another massive jobs fair for young people in south Bristol. The Green Party, meanwhile, have voted for more job losses at the council and more austerity for Bristol.

After speculating about the terms and conditions of jobs through the airport which haven’t been enabled, Councillor Clarke’s now deciding who gets hired. Even if it were just 90 new jobs, ‘paltry’ would be the last word which I, or anyone from south Bristol, would think to use. On that twisted logic, I dread to think how he and his colleagues would describe the 50 new jobs coming to Bristol as a result of us securing Channel 4’s relocation. But then again, just last week, Councillor Clarke and his colleagues in the Tory and Green Party group were whipped to vote for more job losses at the council. They also refused to fund not only Bristol’s libraries, children’s centres, and council tax reduction scheme but wouldn’t assign a penny to Labour’s £90m investment to tackle climate change and fuel poverty. A decade into austerity, the Green Party seem intent on voting with the parties who started austerity than the one opposing it and working so hard to build a better Bristol. The Green Party’s councillors might not need jobs, but they shouldn’t assume that nobody else does.

They also seem to prefer to follow and chase headlines in the Mail on Sunday rather than focus on the substantive policy issues around air quality. Marvin shared at Full Council last week that he’d had a productive call with the Minister the day before, after sending a comprehensive response. The Government welcomed this progress in Parliament. The Mayor has agreed a new timeline for planning work, with the first milestone this month, and guaranteed that slight delays so far will ‘have no impact on the time we meet compliance.’

Some in the city choose to ignore progress being made on clean air. Marvin pulled together the core cities and metro mayors for the first time and coordinated calls for a £2bn clean air fund and greater resources for cities and regions. UK100 have echoed this call, backed by the British Lung Foundation, and are helping to lobby national Government. Labour in Bristol have also placed the country’s largest bio-gas bus order, and are negotiating a landmark Bus Deal which will see a 100 per cent bio-fuel bus fleet in Bristol and double usage. We are also pushing for a scrappage scheme, measures to make our taxis cleaner, and investment in much-needed infrastructure including transport and charging points. And Labour – opposed by all other parties, including the Green Party – have invested £20m in upgrading the council and waste company fleets and even paid for the Lord Mayor to lease a hybrid car.

On the specific issue of airport air quality in Lulsgate, monitoring data shows that nitrogen dioxide and particulate matter concentrations are well below the limits set out in the UK Government’s National Air Quality Strategy and the commitments made by the airport with North Somerset Council. But, of course, there’s more to do. One of the airport’s main operators, easyJet, will have the lowest carbon emissions per passenger per kilometre of any airline in the world by 2020, according to the London School of Economics.  Air travel makes up around two per cent of global carbon emissions, but the industry has to do its bit. That makes it welcome that Bristol Airport will establish an airside low emissions zone, freeze and reduce waste, and seek to achieve carbon neutral airport status by 2030 – the same year that the city council hopes the city of Bristol can do the same. And, of course, a mass transit link between the city and the airport would also work wonders.

This was my second blog and it may well be my last. The Green Party can keep writing blogs and tweets. Labour will keep writing cheques to invest in and deliver for Bristol.