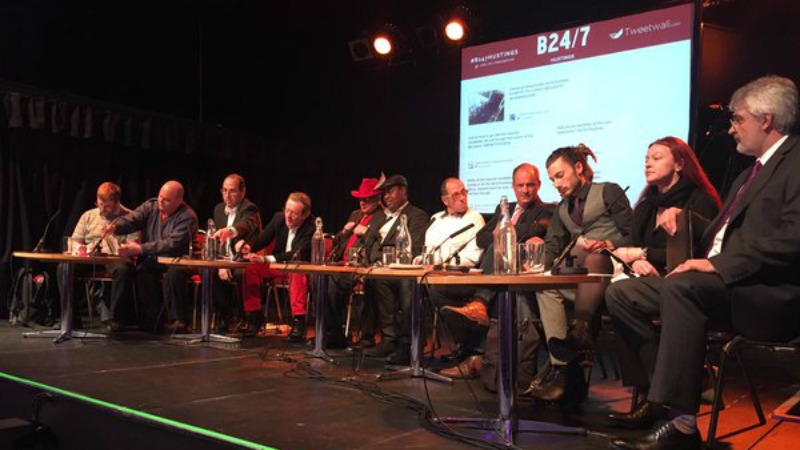 In less than a year’s time we will have a shortlist of candidates promising that they can do a better job of being mayor than Marvin, the present incumbent, together with a few angry people just protesting.

There will be all sorts of outlandish promises and, given the national turmoil, it will be very difficult for the public to judge in five years time whether their failure to deliver is really down to them or not.

Many people warned before Bristol embarked upon the mayoral system that not only would it lead to bad decisions but also to a complete loss of real public involvement and loss of democracy.

The council’s own annual quality of life survey confirms this has now become reality.

There are a huge number of horror decisions to point to from this mayor: the arena cancellation, transport failures, special educational needs education and, of course, the ex-chief executive scandal. 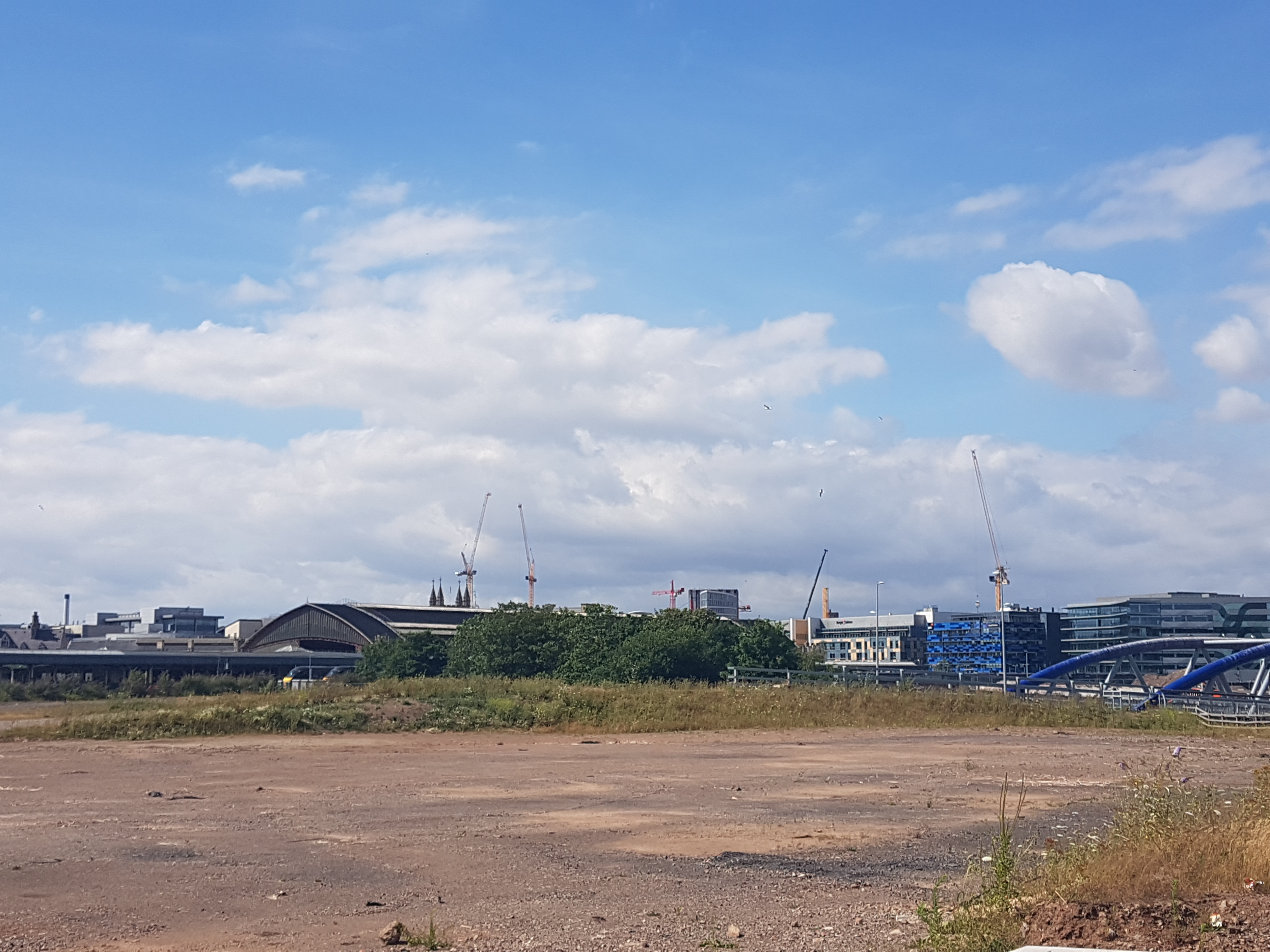 Strategic transport decisions on transport are now taken at a West of England level and however much we may regret the individual in post as metro mayor, he has the money and power to deliver.

Liberal Democrats’ believe that it is the system that is broken and we are not playing the silly promising game dreamt up by the Tories eight years ago.

It is the system that has to go not just the man. Anybody witnessing the regular rants at the public from the mayor’s chair must surely agree.

We know that a lot of Labour councillors are very unhappy about the mayoral system, but of course they are not allowed to say so.

At the last full council meeting, there was an attack upon the mayoral system from the Tory group leader, who of course had to admit what a terrible mistake they had made when they campaigned to bring the system in seven years ago.

Not only did they bring in the disastrous system, but it was brought in uniquely in Bristol with no right for Bristolians to reverse the decision as so many other places have.

Fortunately, thanks to Lib Dem campaigning, our amendment put down in the House of Lords and persuasion by yours truly of Greg Clarke, the then communities minister, not to reverse the amendment, Bristol does now have the right to dump this disastrous attack upon democracy.

We had spoken to both the Green Party councillors – who decided to go their own way and try to grab the mayoralty – and the Tory councillors – who were not allowed to by head office – about a non-party candidate dedicated solely to getting rid of the position is not in place.

As a result, we now have the Lib Dem mayoral candidate speaking for all those who wish to dump the disastrous job with a detailed list of pledges and it looks like a straight fight between four more years of Marvin or back to democracy and openness.

The gap between what the mayor proclaims from the top of his ivory tower and reality is now so large that it is beyond parody. It is not just the bad decisions but the sheer arrogance that upsets so many.

There are several decisions and scandals that would by now have led to the resignation of a leader of council. We have had another two examples this week where opposition councillors from different parties challenged the legality of his decisions.

The Labour majority on the adjudication panels was filled from the ever decreasing stock of Labour loyalists so we saw the damaging decisions waved through.

This cannot go on.