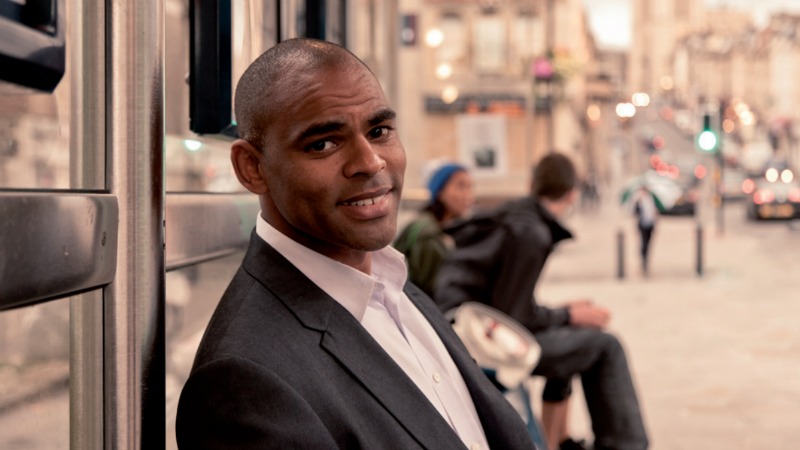 Bristol’s Tory group leader dropped a bombshell on Tuesday, when he called for an end to what he describes as the “profoundly undemocratic” mayoral system.

Mark Weston joined the Lib Dems in campaigning for a change in the city’s political structure when he declared it’s time for people to have a choice and claimed they are not getting the leadership they deserve.

Responding to the claims made in City Hall, mayor Marvin Rees said “mud-slinging” about the system detracts from work being done to defend the rights and interests of the poorest people in this city.

He accused opposition councillors of seeking to find some disillusionment and then pinning the blame on the political structure.

Weston, who campaigned for a mayoral system seven years ago, said at the full council meeting: “I have concluded that it’s time for Bristol to have a choice. A choice on whether we should carry on with the mayoral system to begin with.

“I do not believe this system gives democratic leadership, it gives elected autocracy and I don’t think we should continue with it.

“I do not say this lightly. I campaigned for the system, but seven years in, I was wrong.”

The Tories have since confirmed they will be fielding a candidate in the 2020 mayoral elections, but hope it will be the for the last time as they unite in opposition to the current system. 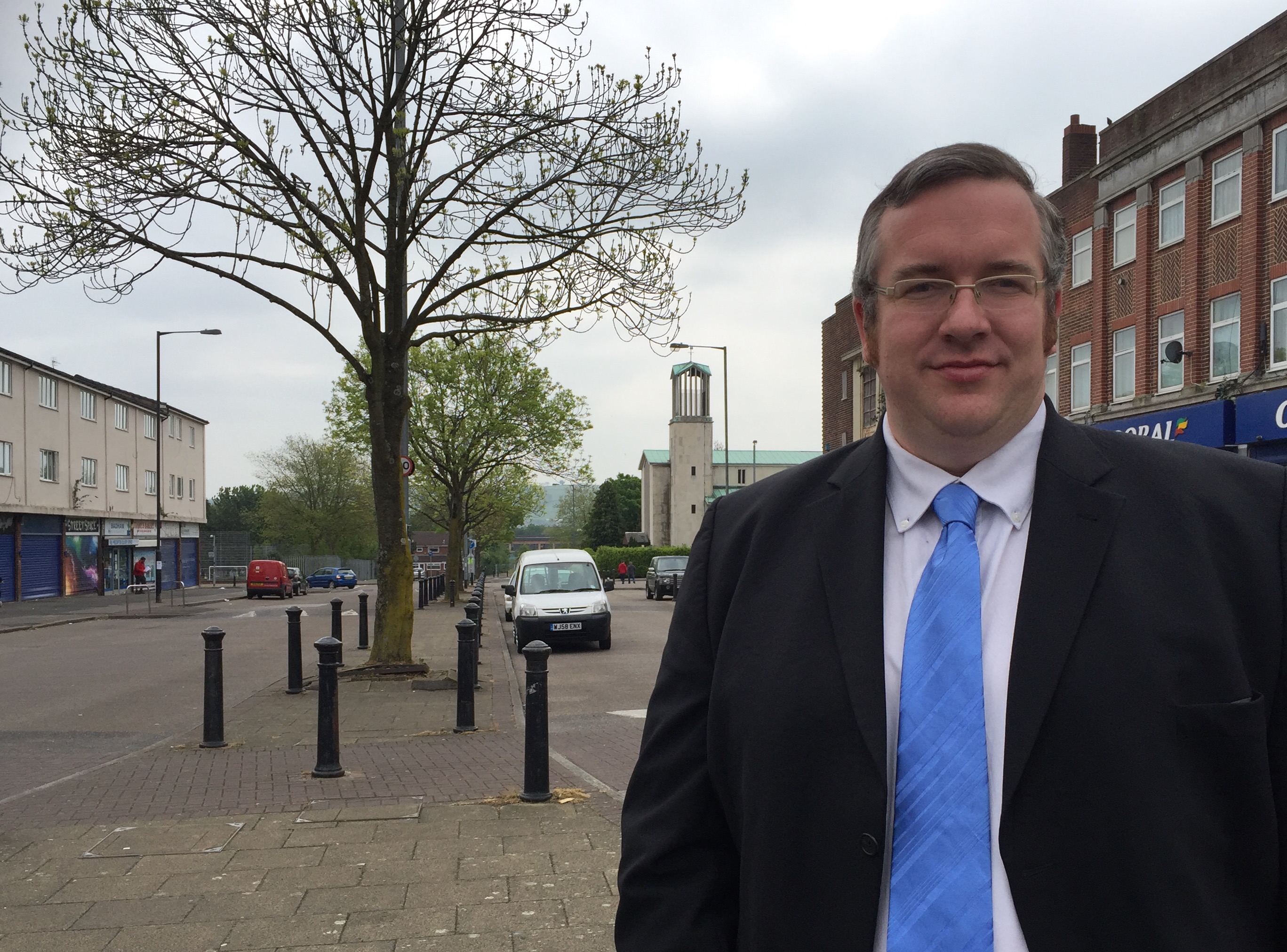 Weston sited examples such as the £98,000 pay out to former council chief executive Anna Klonowski and decision not to build an arena on land at Temple Island, claiming that under the previous system, a leader would not still be in position.

Read more: It’s official: there will be no arena at Temple Island

Weston concluded: “The prime minister has more checks and balances than we have here in Bristol and I believe it’s time we changed our system of government because it’s not democratically accountable. I don’t believe we are getting the leadership that we deserve.”

Bristol was one of the only cities in the country to opt for a mayoral model – hailed at the time a radical alternative to the existing local government system and coming in the wake of years of slow decision-making and political frustration.

Seven years on, opinion – for some at least – has shifted.

The Lib Dems are already fielding candidate Mary Page in the 2020 mayoral elections on a ticket of scrapping the entire system.

Gary Hopkins, leader of the Lib Dem group, revealed that his party had approached the Greens and Tories about having a cross-party candidate to stand with the pure intention of getting rid of the mayor – an offer that was turned down.

“We think that getting democracy back into Bristol is so important that we were prepared to put aside party advantage and ‘one-up-man-ship’,” he declared.

Hopkins added: “It’s not entirely Marvin who’s the problem, it’s the system that’s wrong, where all the power is sat up in that ivory tower.”

Responding to the claims that the mayoral system is undemocratic, Rees said: “It does in some sense remind you of the Brexit situation – you look around and try to find some disillusionment and blame the political structure.

“You have got to talk about what’s the alternative model of leadership. Where was this age when Bristol purred along delivering?”

The mayor said that when he came into power, there were no plans in place and a £30million hole in the budget, yet now things are getting done and the city is attracting the likes of Channel 4 following a successful bid.

He continued: “In terms of democracy, Bristol gets a direct opportunity to vote for me or not vote for me. When something doesn’t happen, they can point at you.”

In comparison, stated the mayor, previous council leaders had been decided on by 30-odd little-known councillors in a room.

“We need to up the quality of debate,” said Rees, claiming that opposition councillors spend too much time chasing headlines and not focusing on the issues that really matter.

“Mud-slinging about the mayoral system has nothing to do with what this chamber does to defend the rights and interests of the poorest people in this city.”

Green mayoral candidate Sandy Hore-Ruthven was the first contender to throw his hat into the ring and has been on the campaign trail since September last year. Rees has also been re-selected by Labour and will stand for re-election in May 2020.

Read more: ‘Power needs to be given back to Bristol’s communities’