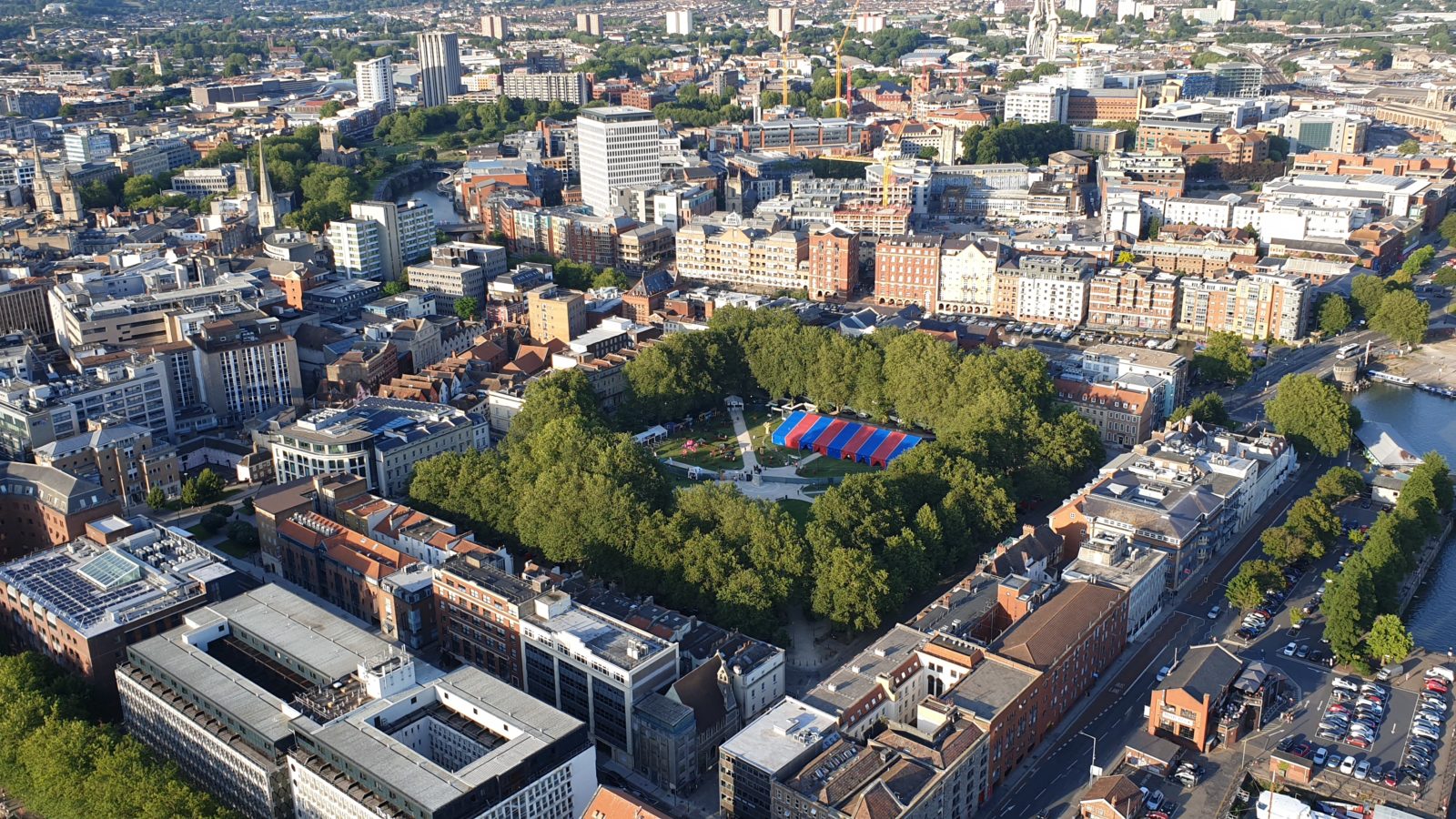 Cranes on the skyline convey the ambition and energy of Bristol, said Marvin Rees as he listed ways in which his administration is delivering for the city.

The mayor again put housing at the top of the agenda during his annual statement as he highlighted key achievements – from tackling period poverty to “putting right a 40-year failure to invest in transport” – in the face of what he described as “extraordinary challenges”.

Opposition councillors painted a rather different picture, with Green group leader Eleanor Combley arguing there are gaps between what is said and what actually happens. She stated there is little evidence to back up the spin.

The Lib Dem and Tory groups both took the opportunity to not only criticise Rees but call for the entire mayoral structure to be scrapped entirely, calling it undemocratic and claiming the city is not getting the leadership it deserves. 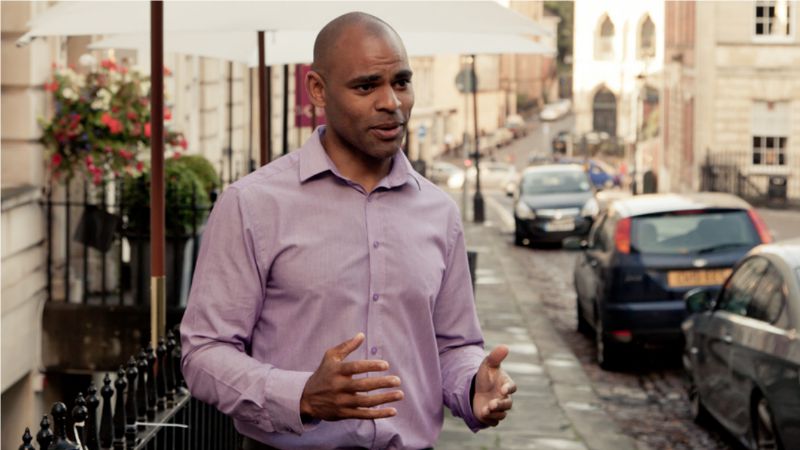 Marvin Rees says things are getting done despite ‘extraordinary challenges’

Addressing the full council meeting at City Hall on Tuesday, Rees said: “I will focus my report on the progress we have made safeguarding services, delivering the investment, and fostering the leadership Bristol needs to be successful.

“It’s not easy. From austerity to the roll out of universal credit, the inherited council deficit, Brexit, migration, the climate emergency, the government’s hostile environment, racism, the resurgence of the right, the deterioration of the quality of our civic debate through social media and the single-issue politics it encourages – and a government that has disappeared into itself. These are the challenges we face.

“The simple truth is that we have pulled together a great group of people who have worked incredibly hard to get good things done for Bristol in the face of extraordinary challenges – and they have delivered.”

He worked through a list of achievements, which included:

–          A new secondary school in Lockleaze to open in September, with a further two planned.

–          Completion of the first the mass transit feasibility study. The results of the second are due in the autumn.

The mayor said Bristol is gaining a national and international reputation for delivering impact and he praised the development of what’s been dubbed the Great Western Powerhouse, a cross-border partnership reaching across the region in a move expected to bring more investment, better infrastructure and inclusive growth. 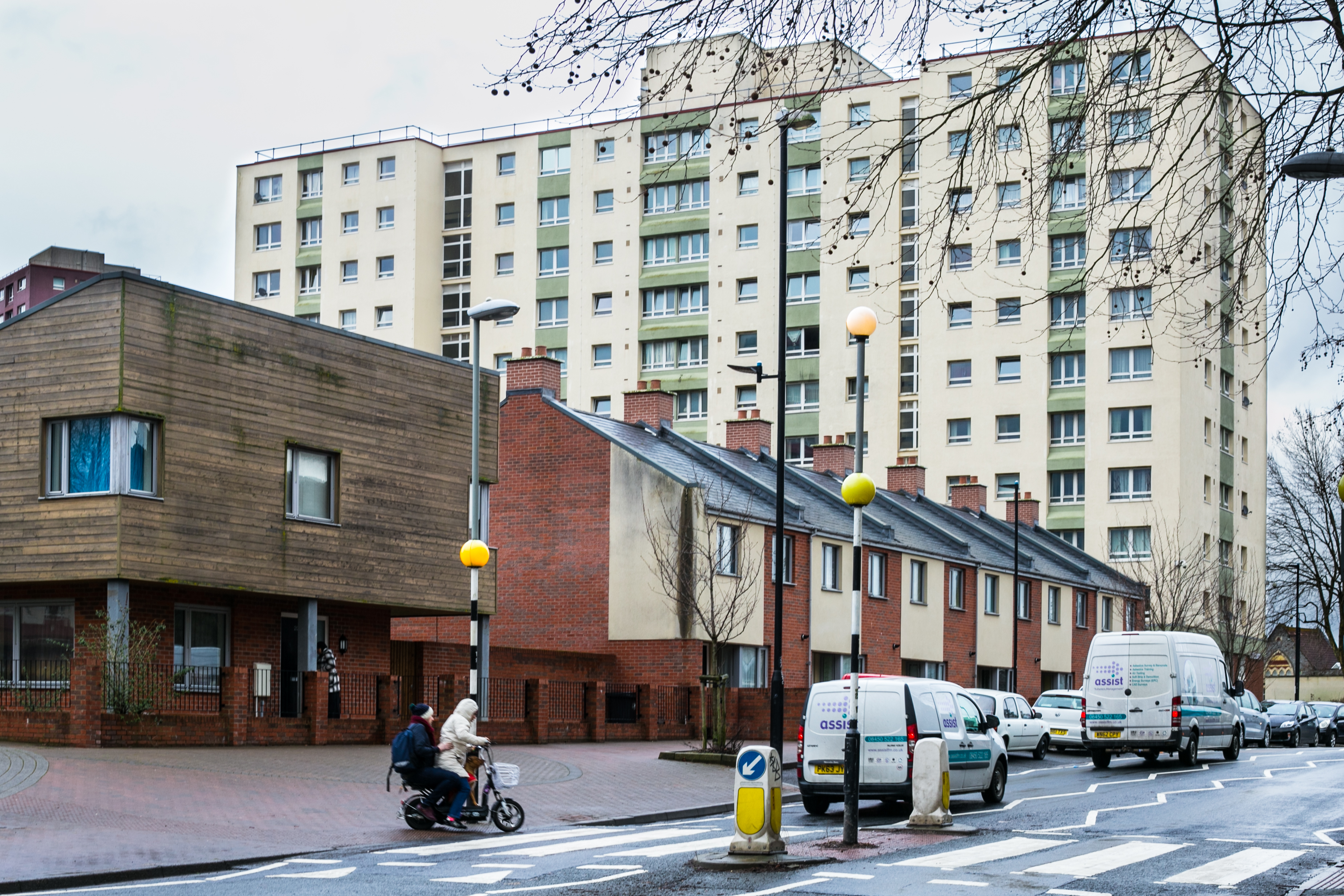 Housing was a key manifesto promise for Rees

Responding to his statement, Combley, a Green councillor for Bishopston and Ashley Down, said: “After three years in office, we would expect to see a mayor proud to stand or fall by the quality of their results, but instead we are still being expected to celebrate the establishment of boards and working groups and promises of plans to come.

“With a mayor elected on a manifesto that stated, ‘we will not over-promise and under-deliver’, time and time again we see a failure to live up to the promises made.

“The 55 per cent target for recycling is not significantly closer than it was when the mayor took office, and the mayor’s Clean Streets campaign has left our streets no cleaner.

“New housing starts are still bobbling along at less than half the 2000-a-year target and affordable housing numbers have yet to climb back up to 2014 levels; congestion still cripples the city, delaying our buses, scaring off potential cyclists and pedestrians and leaving the average driver spending 149 hours in traffic each year.”

Gary Hopkins, the Lib Dem group leader, was similarly dismissive, saying: “On housing, the numbers are round about 50 per cent what they were when we got the first mayor. I see no arena and the money for the recycling centre was put aside some years ago.

All that’s happening is we are moving towards a business plan. That’s not exactly spades in the ground.”

Joining calls to end the mayoral system, Tory group leader Mark Weston said: “To have leadership, you need to take people with you, otherwise you’re just going for a walk.

He defended the mayoral system and said he is directly accountable to the people, accusing critics of “mud-slinging”.