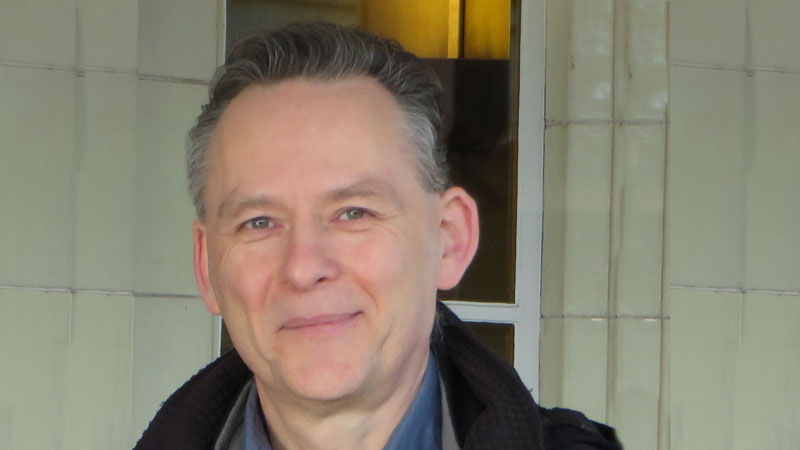 Why do the consultations on the deep cuts in local services Bristol mayor Marvin Rees and the Labour-controlled council propose only offer options that mean cuts?

It’s hardly fair and complete. It’s hardly consistent with the mayor’s promotion of the September 9 Bristol People’s Assembly rally against cuts (the mayor has not explicitly and pointedly called for cuts in services to end and be reversed).

Wouldn’t a mayor and Labour-controlled council that wanted to fight against cuts forced on local administrations by central government consult people earlier and more completely? Wouldn’t they ask people completing the surveys if they were opposed to cuts and the austerity agenda so that full statistics could be used to back any case made to government for proper local government funding?

There’s a lot about the consultations that is disturbing. The language used is very revealing. Control of the agenda is retained by the mayor and Labour-controlled council rather than it being offered to Bristol’s people. In place of words like cuts in budgets/services the consultations use language such as ‘difficult decisions’, ‘services needing to change’, ‘spending in the best ways’, ‘new services’ and ‘savings’.

Participation at its best is all about an open exchange of ideas; mutual understanding; effective, timely information; promoting trust; highlighting decision-making processes; dealing with complex, controversial issues; unique insights; serving each other.

Participation ideally develops a common view, a sense of purpose – and allows people and communities to take control and set agendas. The mayor and council have strictly limited the options in the surveys – despite saying repeatedly that they want to be open and that nothing is off the table.

Like me, many involved in local politics and community activity are concerned that a lot of people still don’t even know about the Bristol City Council consultations on significant cuts in their local services. Only a tiny fraction of the public have taken part.

The online surveys can still be completed up to the consultation end date of September 5. Paper copies of the surveys are in local libraries (before the cuts close many of them).

I attended one of eight local meetings held in various parts of Bristol on some of the proposed cuts, though the last of these meetings took place on July 24, quite a way before the consultation ends – and no further meetings were scheduled.

The timing of the consultations over the summer is far from the best to maximise participation, with politics dialling down somewhat, kids home from school, people on holiday, and many students not now in the city.

I urge people to contribute their views – and to make maximum use of the blank boxes asking for further or additional comments – rather than just saying which local services to cut or how they should be cut which is what the options offered in the survey direct you towards.

I urge people to seek out and support the people and organisations campaigning to save local services, such as through signing and sharing petitions.

Local services where budgets are being cut include: day services for adults with learning difficulties, dementia, physical and sensory impairment and social care needs; libraries; public toilets; school crossing patrols; neighbourhood partnerships; and supported living accommodation for people with mental health issues or a learning difficulty,  sheltered housing, advice services and floating support for people in their own homes. This is by no means a comprehensive list.

To add insult to injury, the mayor and council are also proposing cuts to the Council Tax Reduction Scheme, imposing a tax rise on 25,000 of the very poorest people in Bristol (though Green and Lib Dem Councillors say the consultation on this may be illegal).

I don’t agree with the repeated use of the term ‘saving’s with respect to the cuts proposed as local services serve a multitude of community functions the loss of which is a cost not a saving. We need to be investing in services not cutting or removing the budget for them.

The mayor only offers a choice of which raft of libraries should close in the consultation. Several libraries are set to close in all the options offered.

It’s a very, very limited and ultra-narrow consultation that only offers the one choice of a pifflingly small amount of money or zero money for public toilet provision. Bristol is a wealthy city that features a lot of leisure and recreational activity from those who live here. The city also attracts a lot of tourists from other parts of the UK and from abroad.

It’s reasonable to expect the city to have a decent number of public toilets available, especially in locations where other toilet facilities are not present such as away from shops, pubs and cafes.  Any true savings from cutting the budget for public toilets to virtually zero needs to be offset by costs to the image and reputation of the city and thus its appeal to its own citizens and tourists when they go out and spend their money here.

The consultations assume that a purely technical, data-based method of establishing whether it’s OK for school safety/crossing patrols (lollipop persons) to be removed is an acceptable approach.  The PV squared method the consultation gives information on is a purely and narrowly utilitarian one.

It says that additional road crossing risk in certain places can be acceptable after the removal of a lollipop person. Parents, grandparents, carers, children, school staff, road users and people in neighbourhoods around all schools, especially nursery and primary schools, want safe routes to all schools.

They know that a lollipop person adds to safety and that therefore removing them reduces safety – and that is simply wrong and not something one can put an acceptability figure on via a technical calculation. Road users make mistakes, run through traffic lights and across zebra crossings.

Children crossing roads make mistakes and can be unaware or careless. We should keep the safety for children and not make these cuts. There is no better provision than a lollipop person. All other options (which the consultation asks about) are second best, or worse, for children and that is not acceptable.

At the consultation meeting I attended and when filling in the consultation forms I proposed that the mayor asks officers to prepare a total cost-benefit analysis for all proposed cuts compared with the current situation and also what could be achieved over time with further investment.

The three scenarios could and should then be used as part of any case put to central government for more money, for example in the lobbying process this September and in the Core Cities Green Paper the mayor has referred to.

Glenn Vowles is an environmental ethics and politics blogger at Sustainable Cities, Sustainable World. He is an Open University tutor in environment and is the deputy coordinator of Bristol South Greens, which he was a founder-member of in the 1980s. Tweet him: @vowlesthegreen

Read more: ‘We need to invest, not cut’