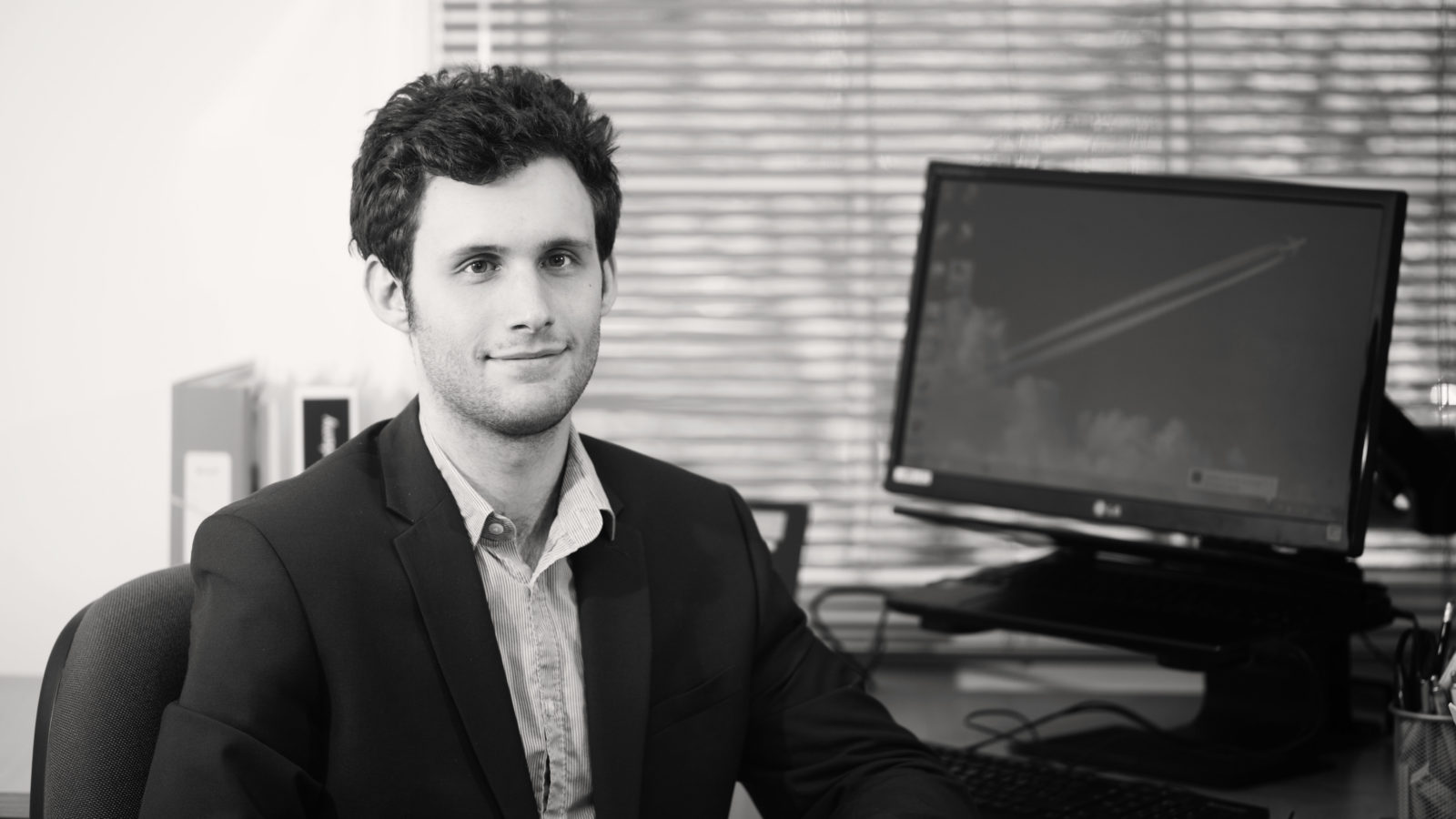 Our city has never looked more red. With the election of Darren Jones, for the first time since 2005, Labour now has exclusive control over the apparatus of power in Bristol.

They hold all four parliamentary constituencies, the mayoralty and the council with comfortable majorities. Their opponents on the left and right were comprehensively whacked in Thursday’s General Election.

Even the newly elected Conservative regional mayor shouldn’t cause them too many headaches, inexperienced as he is and likely to spend his term focused on the rural areas where his core vote resides.

Labour now has the freedom – the right – to advance their agenda for Bristol and take the city forward.

To support older people who need care, particularly those with dementia; to help get more of the city’s homeless off the streets; to spend smartly and protect key services, like those for domestic violence victims. All, whilst not balancing the books on the backs of young families and younger workers through inflation-busting council tax increases.

I will put my hand up and say I didn’t vote for Thangam Debbonaire, my MP, Marvin Rees, my Mayor, or Mike Davies and Carol Johnson, my councillors – but I recognise them as decent people. Now it’s up to them, Bristol’s other MPs and Labour councillors to put their money where their mouth is.

They have full control of the city until at least 2020. They can speak up for Bristol and its businesses with one voice in Parliament. They can vote through the measures they want in council meetings.

If they’re successful in helping the city prosper, then it’s right that they claim the credit. But they will also have to own any bad results with the good. As Theresa May has just discovered, when you’re in control, there are no excuses.

Thomas Ash is a Bath University graduate who moved to Bristol three years ago and works in the legal sector.