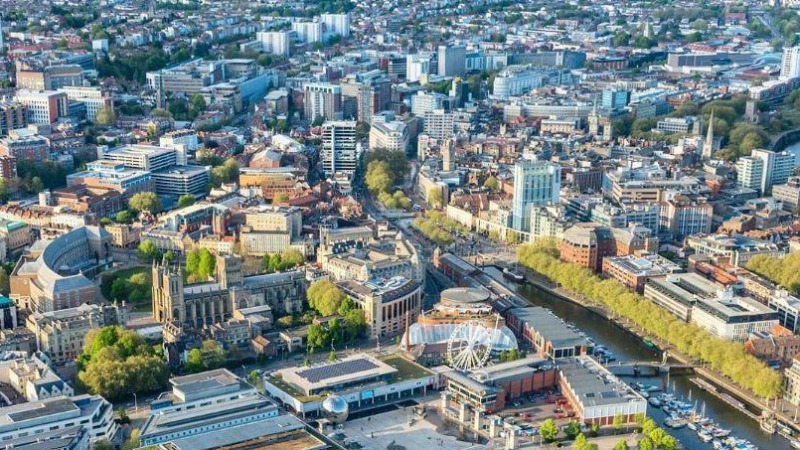 Bristol could lose more than half of its libraries if the latest round of stringent budget cuts go ahead.

Under new proposals unveiled by mayor Marvin Rees, the number of libraries will go down from 27 to just 10, with a reduction in opening hours of the libraries that remain.

Funding of school crossing patrols will also be halved, 18 public toilets will be closed and around 90 city council employees will lose their jobs.

The cuts are taking place as the council tries to save £4.7m, with the Labour mayor admitting that they will have a noticeable impact on local services and people.

The announcement of the latest bloodletting comes less than four months after the city council passed a budget committed to making more than £100m of cuts.

“We’re not in the situation we would have chosen and we’re in agonies about passing budgets that will affect people,” Rees said.

“We are remaining committed to the visions we have for our city, but we are having to deal with the austerity that has been passed down to us.

“We’re working within the confines of a smaller budget, but we want to give the city a financially competent local authority.” 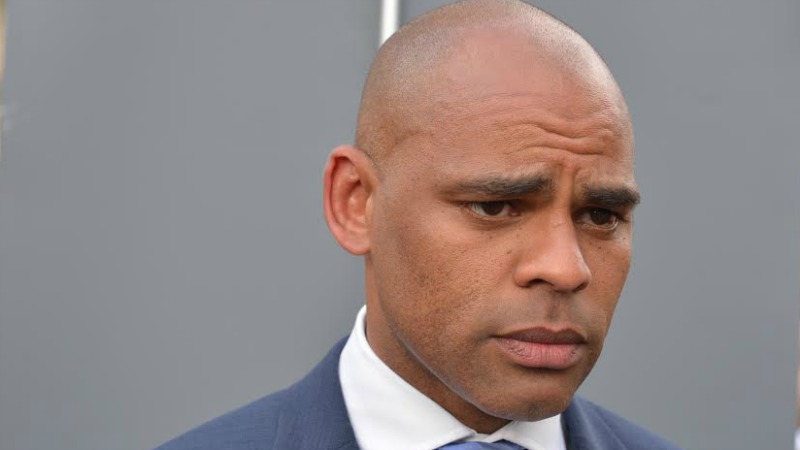 Deputy mayor Asher Craig stressed that the cuts are so far only proposals, assuring that the closures of libraries and toilets were not a “foregone conclusion”.

She said: “These are only proposals, and we feel that communities are better placed to make some of these decisions that will be best for their areas.”

Rees said that he wants “a conversation with Bristol about how we do this”.

He added: “We’re not abdicating responsibility, but we want the city to own the outcomes of the budget and have collective ownership.”

Gary Hopkins, Lib Dem group leader at City Hall, said: “The consultation asks for which of three unacceptable options should be implemented. A little like the Titanic captain asking from which direction he should charge at the iceberg from.”

“This act will have a terrible impact on library-users and those of us who believe these branches play a vital role and function as community hubs in today’s society.”

Green group leader Eleanor Combley said: “As Bristol now has a Labour mayor, a Labour majority on the council and four Labour MPs representing it, surely there is no excuse for Labour not to do what they were elected for.

“They should use the momentum they have now to work across the core cities and push the government to accept that the cuts to local government funding are completely unachievable, and will have a devastating effect. We will be more than happy to support the administration if they do.”

All of the proposed cuts, including an interactive map of the city showing the communities that would be most strongly impacted are available online at www.bristol.gov.uk/yourneighbourhood.