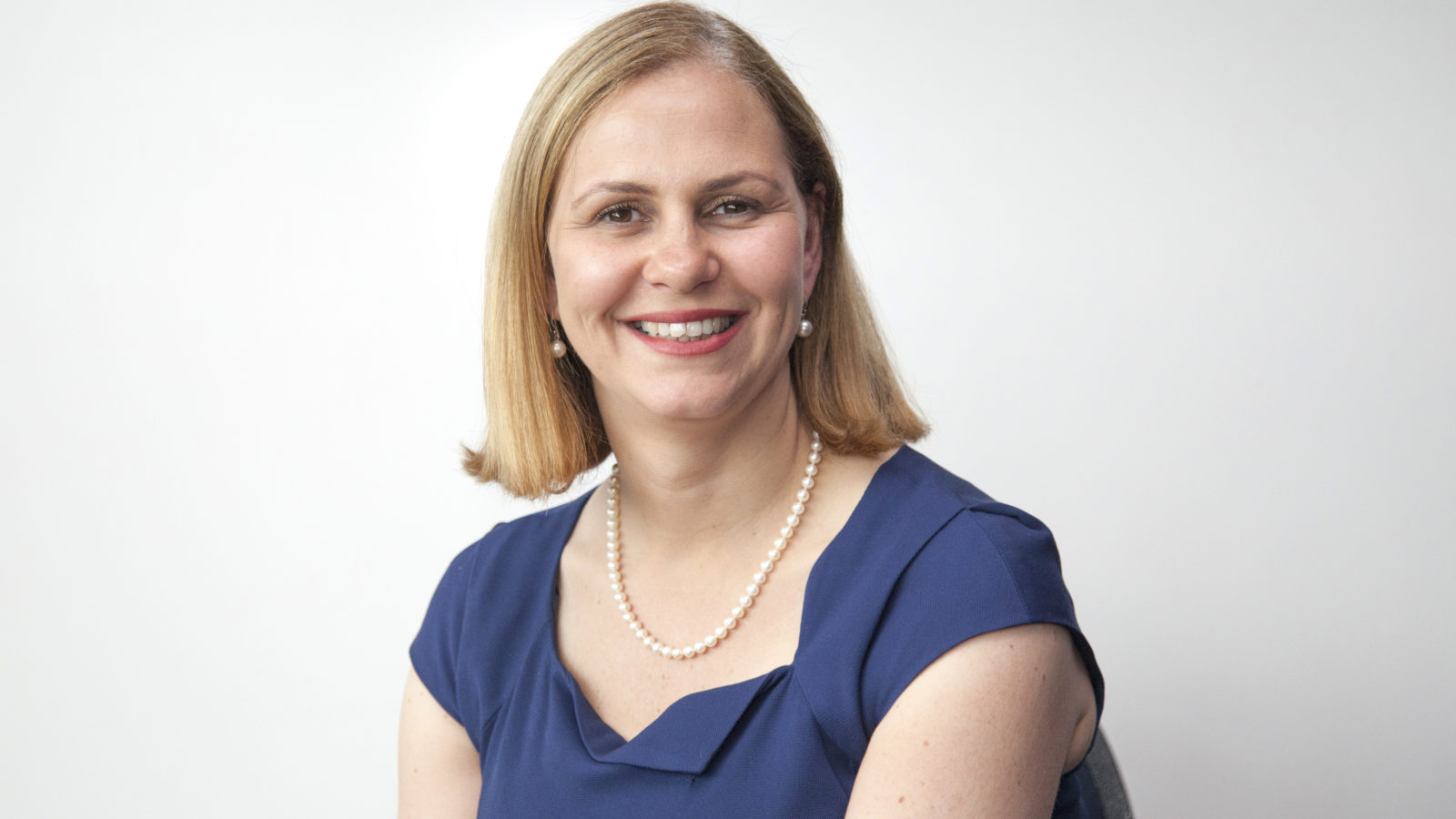 Ahead of his annual State of the City address last month, mayor Marvin Rees published a list of 100 achievements so far.

We have accomplished a lot for Bristol in less than a year and a half, and there is still more to do to.

One of those key achievements, and something Marvin highlighted in his speech, is our decision to protect all of the children’s centres in the city.

Bristol Labour made this promise in our 2016 local manifesto, and we are now delivering on it despite almost a decade of cuts to Early Years and Sure Start programmes overseen by the Tories and Lib Dems in Westminster.

Sure Start was a cornerstone of the last Labour government. It was a policy which effectively put our values into action across the country.

More children than ever before had a better start in life. Hundreds of thousands more were lifted out of poverty, while more still had their aspirations for life raised thanks to early intervention.

The Tories have since stopped monitoring child poverty altogether, perhaps an indication of their disinterest.

However the Joseph Rowntree Foundation and the Institute for Fiscal Studies predict one million more children living in poverty by 2022. That’s over five million kids in total, more than one third of our children.

More than 350 Sure Start centres have closed across the UK since 2010. This is a national tragedy of the Government’s own making.

For less than half of the £1bn of taxpayer money that Theresa May ‘found’ for the votes of ten DUP MPs, the Government could have reopened all of Sure Start centres. 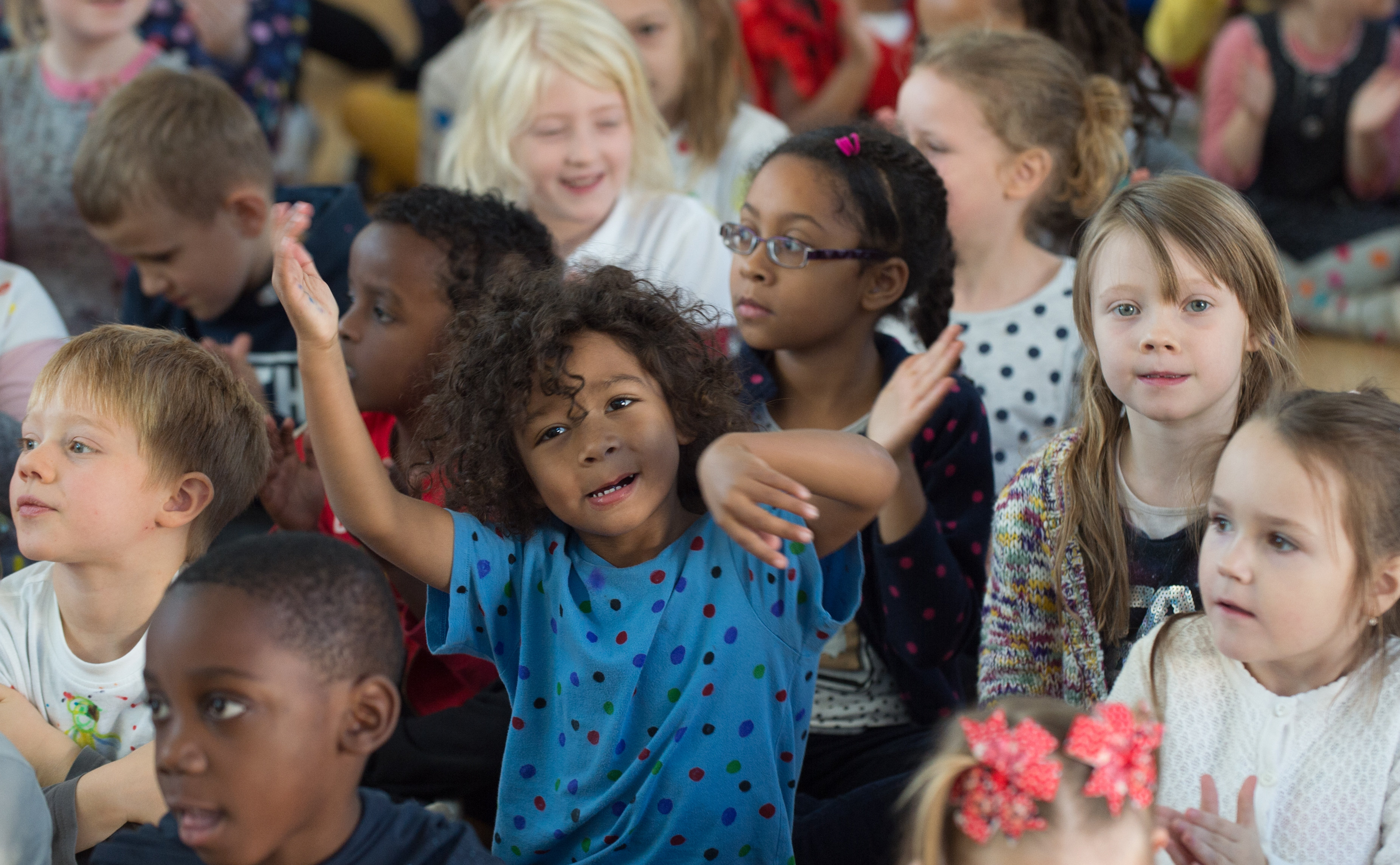 More than 25 per cent of the children in Bristol are living in poverty. (Photo: A Chineke! Orchestra string quartet performing to school children from Redfield School in Bristol. 17 November 2017)

There has undoubtedly been an impact on our youngest citizens here in Bristol. More than 25 per cent of our children are currently living in poverty.

We need children’s centres more than ever. Our children’s centres are there for one simple reason, to give all of Bristol’s children the best possible start in life. We know that, even by the age of five, attainment in education is affected by inequality.

Maintaining children’s centres is vital to reverse this devastating statistic.

Children’s social care is following the same worrying trend as adult social services. Demand on services is rising, and Westminster’s cuts to local government mean that there are less resources to support families and children who need our help.

We do not want to see more children coming into care in Bristol, we want to support, help and protect families. Our children’s centres and the early intervention they offer are a key part of this work.

Children’s centres are more than a childcare setting, or stay and play; some of the activities that happen in our centres include breast-feeding support, parenting classes, specialist groups for young dads, and domestic violence victim support.

We want to continue to expand this offer, partnering with health, well being and voluntary sector organisations across the city that can help us make children’s centres a safe and welcoming place for all families.

Our plans will maintain Bristol’s extremely strong reputation for nurseries and children’s centres. We are leading the way nationally, working with Lucy Powell, the chair of the all party parliamentary group on families in the Early Years in Parliament, and winning praise from the LGA and social mobility experts at the Sutton Trust.

Prominent Conservative peer, Lord Porter, has called on the Government to lift the cap on council tax and allow local authorities to retain 100 per cent of business rates collected locally. Otherwise, he says, “we’ll be back to just delivering the core services we have to deliver through statute.”

Almost three-quarters of Tory councillors around the country secretly agree, and are worried that Government cuts mean long-term funding for children’s services are a concern at their local authorities. None in Bristol have publicly spoken out so far.

Local councils are being expected to do much more with far less. Nearby Swindon, run by the Tories, and other cities all over the country have closed each and every one of their Sure Start centres.

While austerity is reducing our revenue all the time, we cannot afford to do the same. Labour-run Bristol will not let another generation of children have their futures determined by the Government’s austerity agenda.

Please take part in the engagement exercise before it closes on 1 December by clicking here.

Helen Godwin is a Labour councillor for Southmead ward and the cabinet member for children and young people.