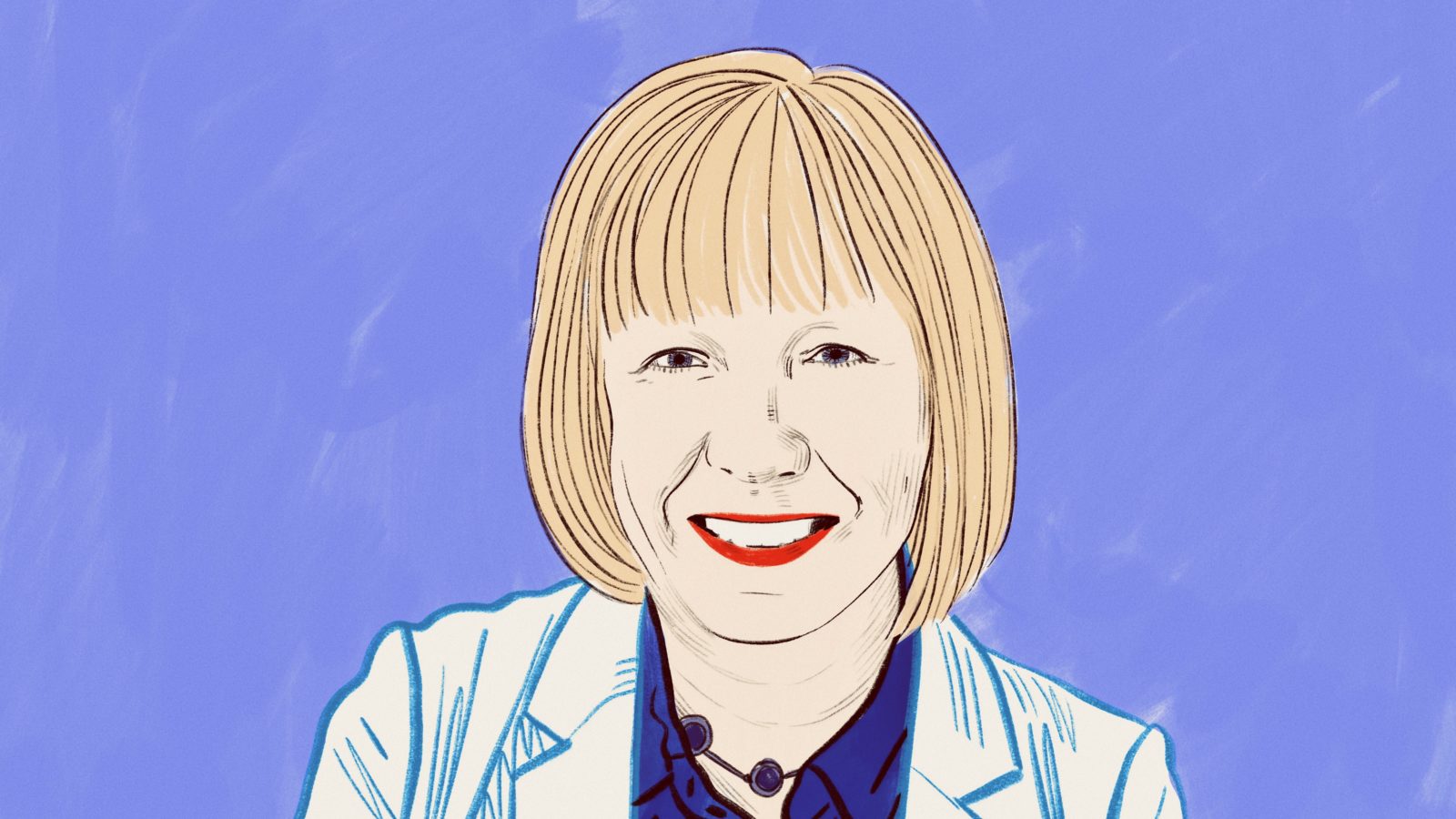 Louise Mitchell has arrived early at her cafe of choice in Redland and is ensconced in a comfy sofa shortly before 9am on a recent Thursday morning. The purpose of this interview is to meet for breakfast, but she says that if it was scheduled for later it would have to be in Chums next door, named last month as the best pub in Bristol.

When Bristol24/7 arrives, Louise politely gets up from the sofa in Rubicon on Chandos Road and takes a seat at a small table, perusing the menu before choosing poached eggs on toast and a breakfast tea.

It’s the week before the main auditorium and The Lantern at the Colston Hall closes for two years for a major refurbishment, and Louise says that she is feeling a mixture of emotions.

“I’m feeling excited and I’m feeling responsible. There’s a huge sense of responsibility to deliver this project for Bristol as well as we can. I don’t think there’s any doubt of the need for it to happen. We’ve been in a very fragile building for a very long time now and I’m very grateful that it’s lasted through to its closing weekend. From that point of view I’m relieved.”

There’s still a long way to go with plenty of fundraising still to do, with performances programmed in venues across Bristol, as well as the education work in schools. The golden foyer building will also remain open throughout the refurbishment.

Louise says that as well as continuing the fundraising to reach the required £48.8m, they should “take advantage of the fact that we can do more unusual things in some slightly odd spaces and reach people that we might not normally reach from our city centre venue”.

The Colston Hall hosted 635 events in 2017, from small meetings to large concerts. Compare this to a decade ago when the building opened at 6.30pm and chucked people out at 10.30pm. “It was a place where you went to be entertained and that was it. Since then life has moved on so much. Concert halls everywhere now have a far greater sense of civic responsibility and that is far more fun.”

When Louise first came to Bristol seven years ago, the hall didn’t even used to open on Bank Holiday weekends. “And that’s exactly when you should be entertaining people!” she laughs. 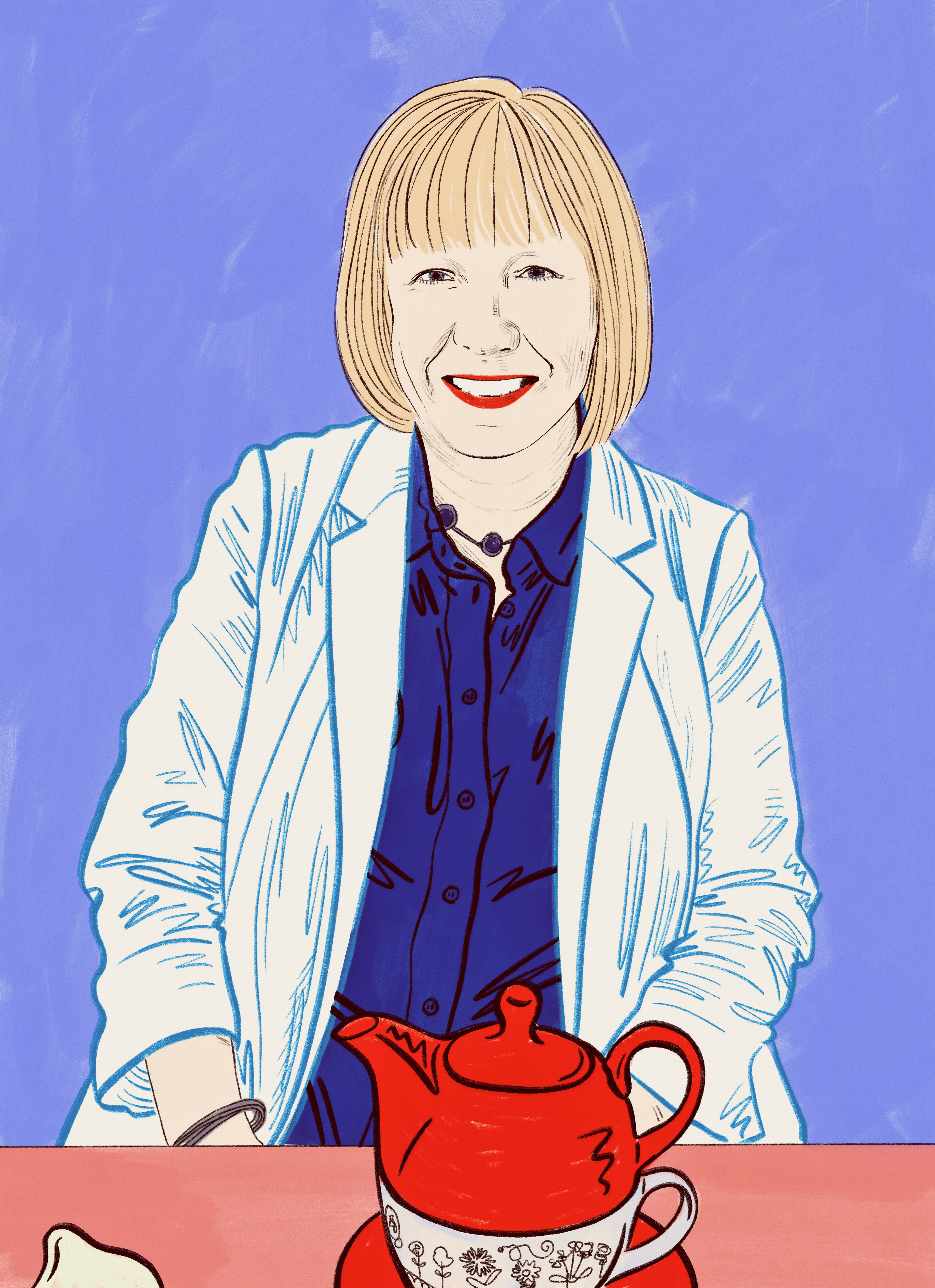 Louise grew up in central London on Gloucester Road close to the Royal Albert Hall, and went to school in Parsons Green. Her dad owned a record shop in Mayfair (“specialising in esoteric stuff but which also had a pop section”) which later moved to Victoria. Keeping it in the family, Louise’s brother still buys and sells records online.

Louise regularly worked in her dad’s shop on a Saturday. “He always used to say to me, ‘you’re allowed to listen to anything you want in the shop as long as it’s French piano music’.”

When she was older she specialised in choral singing and as an English literature student at St Andrew’s University was part of a choral group who performed Renaissance church music across Europe, “performing, having fun and learning about life. I always say that what I really learned at university was Renaissance church music and wine drinking and those are two things that I’m very proud to know about,” she laughs.

“That looks excellent, thank you,” Louise says as our breakfasts arrive. Living close to Chandos Road, Louise says she enjoys going out to restaurants here such as Wilsons and No Man’s Grace, but has a particular soft spot for Greens on nearby Zetland Road.

When it reopens with a new name, the Colston Hall will also have a new restaurant within its original Byzantine entrance.

The name is an issue that Louise has had to confront, and she says that she is fully behind her board’s decision to change it. “The very fact that so many people have felt so strongly about it, and made their views known, on both sides of the argument, you can’t possibly ignore that,” she says after taking a large sip of her tea, as smooth jazz plays over the stereo.

“I respect everybody’s views. But there’s a much wider and more important conversation in Bristol that is beginning to happen now which is much larger than the name of a concert building. I think that bit of it is slightly irrelevant and like any cause that people care strongly about it gets hijacked to put their slant on it.”

She adds that Bristol Music Trust’s director of creative learning & engagement Phil Castang once told her that they can’t be inclusive if people won’t come, “and actually that’s all you need to know as far as we’re concerned… What we are doing is providers of music and we need to make that music accessible to everybody.”