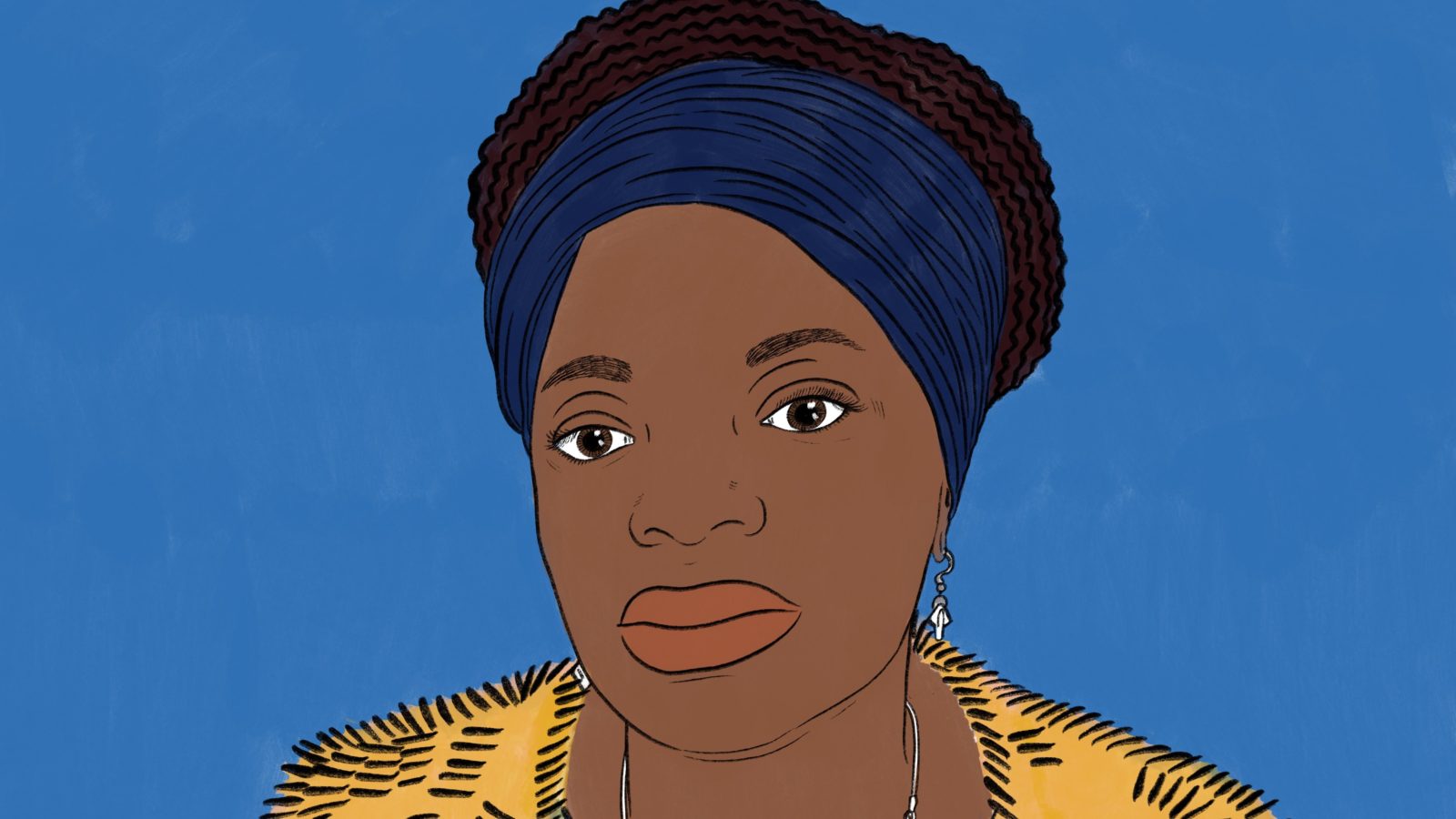 Asher Craig had never planned on becoming a councillor, and did not cast her first vote until she was in her late 20s. But the Labour politician has always been passionate about getting the voices of the disenfranchised heard.

Sitting down to a hot chocolate and toast in Porto Lounge on Fishponds Road, Bristol’s deputy mayor admits she rarely has time for breakfast. Despite a packed day ahead, it is with a relaxed laugh that she settles back to talk through her life in a city she loves without being blind to its flaws.

It all started with a fairytale romance: Asher’s parents came to England from Jamaica in the 50s and met for the first time when her mother stepped off the train at Temple Meads, where her father was working. He asked if she needed a hand and they ended up falling head over heels in love.

The deputy mayor was born and grew up in Lansdown Road in Redland in a house that was smaller than the one her parents had wanted to buy, but Asher says that they were the victims of racism and the estate agent thought they were punching above their weight with such aspirations.

“I’m tackling discrimination on a whole lot of levels, but I have been fighting for too long to let the little prejudices and the ‘isms’ get in the way of me making a difference,” says Asher, on the challenge of tackling the vast inequality in Bristol.

She describes her childhood as happy, but says her world fell apart when her mother died of cancer, at the age of eight, leaving Asher with her dad and three siblings.

“He was getting a lot of pressure from family and friends saying you can’t raise four children by yourself,” she recalls. “And we would say ‘yes you can’, so we got into a routine and he would wake us around 6am and get our breakfast ready every morning. My brother and sisters and I would get ready for school and then come down and eat it and then he would get off to work and we would get off to school.

“When I was 16, I became much more conscious of who I was as a black woman. My brother had a record player in his room and he was buying vinyl.

“Revolver Records used to be on the Triangle in Clifton and my brother said to me, ‘that’s where you go to buy music’. I used to go in there every single week, sometimes just to listen to the music.

“Police and Thieves was the first record I bought. And I had Catch a Fire by Bob Marley. The lyrics were powerful, they were stories of struggle for black people and police brutality and I started to become more and more conscious of Rastafari.” 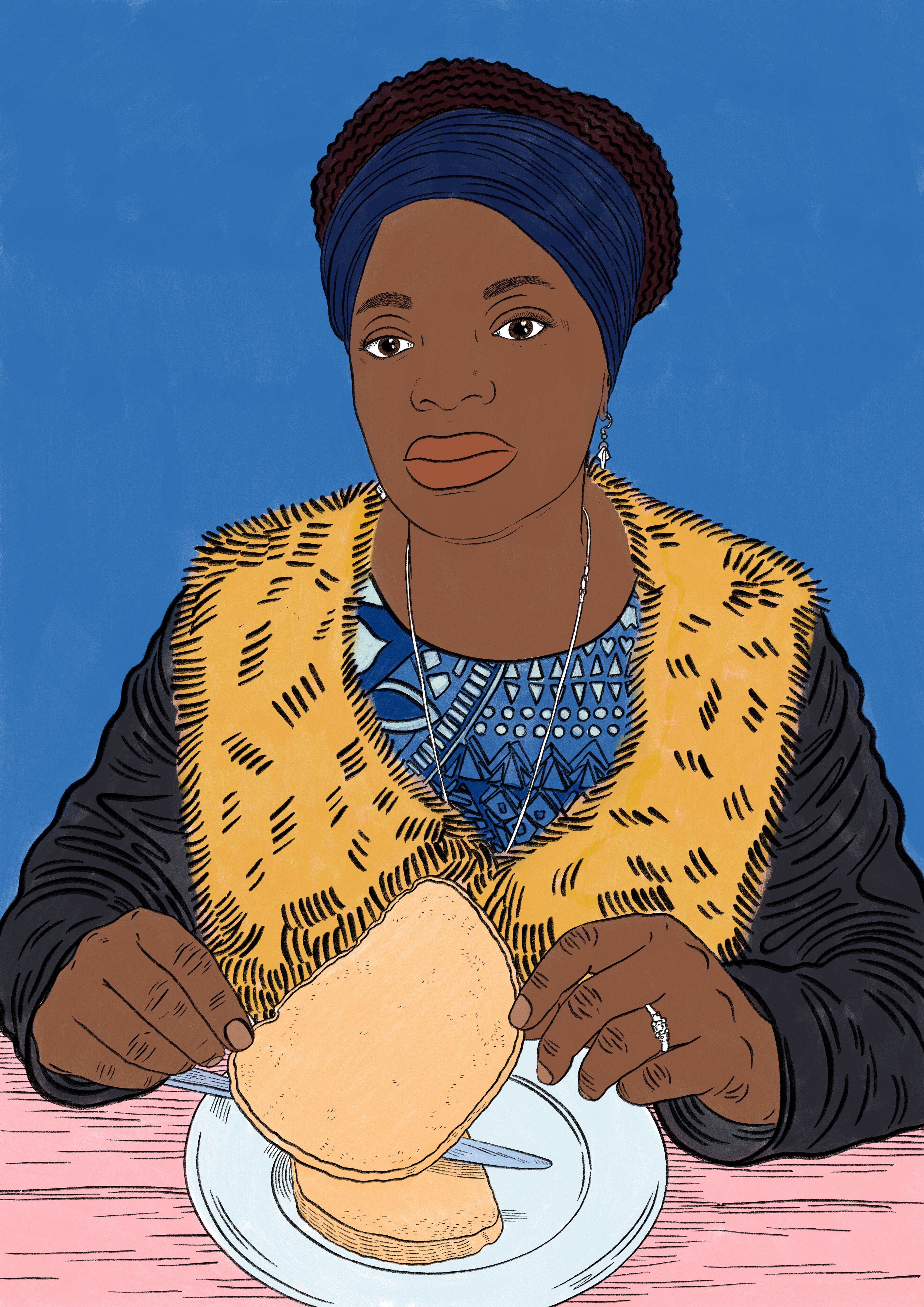 As one of the first intake of girls at Cotham Grammar School, Asher was one of two black girls among some 1,000 white boys, and says it was here that she experienced blatant racism for the first time.

Despite being a bright pupil, she was told she could only do CSEs, as opposed to O-levels (now GCSEs) and was encouraged to set her sights on becoming a secretary.

“My dad was having none of it,” she recalls. “He went to the school and they said if I wanted to do my O-levels, he would have to pay. So I had to take two sets of exams and I did better in O-levels than CSEs.”

After a brief stint working for an import-export company, Asher got into community activism and began what was to become a long career in the voluntary and then public sector, working at what is now the Malcolm X Centre in City Road, St Paul’s.

“I realised very early on that the black community were getting a raw deal in the city,” she says.

She got her first board appointment at the age of 19, becoming the youngest member of the then Bristol Council for Race Equality and it was there that she was inspired by the people around her and started to learn about leadership.

“I never had any ambitions to be a councillor,” admits the councillor for St George. “I used to be infuriated by officers blocking our demands for better services and no one in the public sector (at senior level) looked like me – I had no interest in entering the world of politics

“I was young, militant and loud and I felt I needed to be on the outside pressing for change, better services and resources for Bristol’s black and disadvantaged communities.

“I played an instrumental role in setting up the Black Development Agency and securing government funds not only to the inner city, but communities on the outskirts of the city. I could see how alienated some communities were. The struggle is not just ours as black people; many of the issues we face are real for white working class people.”

Asher joined the Labour Party at the time Tony Blair got elected and it was in 2016 that she was persuaded to throw her hat in the ring in the council elections. It was a resounding win.

She was elected with a huge majority and was appointed to the cabinet by Marvin Rees in 2016, becoming one of the city’s two deputy mayors in 2017.

“There’s another reason I went for it,” she says. “I spoke at an In Between Times event at the Arnolfini in February 2015 and led a provocative discussion on how we can disrupt privilege and empower difference in the face of today’s inequalities.

“I spoke about the city’s readiness, or not, to elect a black leader. I was basically chastising the city for not being brave enough to take a punt on Marvin in 2012. It is important for me to stand in my own truth and walk my own talk.”

So how does being in a position of power compare to being on the fringes?

“It’s about voice and influence,” says Asher. “I’m having frank discussions with people who have been too scared to have the conversations and confront the inequality that exists in our city.

“Marvin and I are determined to do all we can to tackle inequality, not just for black people but for all disenfranchised communities, people or place. We are a city of contradictions and we have got to close the inequality gap.

“I am feeling very optimistic, despite the challenges we face. You will always have your haters but I know that everything we do as a cabinet and as a party comes from a good place. I want to make a difference for the many not just the few”

One of the many challenges facing the council is a need to close a £108m deficit by 2023, leading to cuts that have seen Asher come under fire for proposals to close public toilets and libraries and pull funding from parks.

But she insists that the Labour administration is working with partner organisations to embed long term changes to close the gap between rich and poor and make Bristol a city that works for all.

As 2018 celebrates 100 years of some women getting the vote, 50 years of St Paul’s Carnival and 70 years since the arrival of the ship Empire Windrush on the UK’s shores, Asher believes there is much reason for optimism.