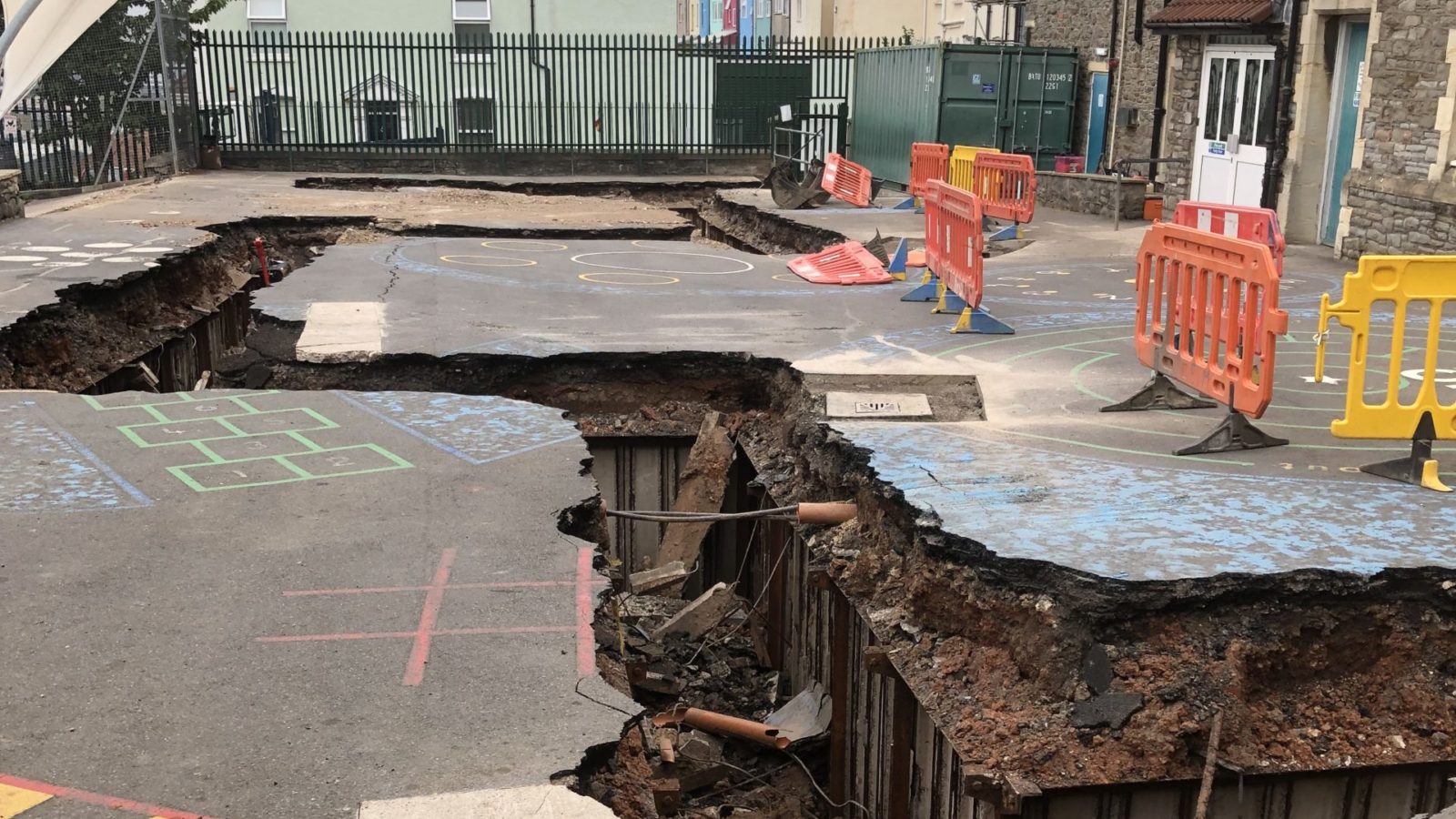 World War Two bunkers have been unearthed beneath the playgrounds of four Bristol primary schools in the last year, council papers reveal.

Two of the air-raid shelters have been filled in because of their “very dangerous” condition and the other two require the same work, according to a report to the local authority’s cabinet.

They form part of a £2.5m programme of repairs over the next 12 months to primary schools and other Bristol City Council buildings.

The two that have already been filled are at Hillcrest Primary and Chester Park Infants, while £75,000 has now been assigned to make the bunkers discovered at Two Mile Hill and Air Balloon Primary safe. 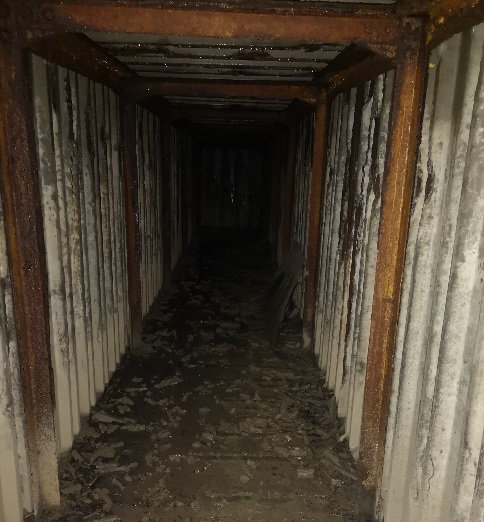 A report to cabinet members, who met remotely on Tuesday, April 28, said: “Last year we identified four schools with underground air raid shelters below their playgrounds.

“Following reports from a structural engineer, it was identified that these were in a poor condition and required to be infilled.

“Two of the structures were in very dangerous condition and were dealt with last year.”

The £2.5million capital works for 2019/20 include repairs to leaky and crumbling roofs, Victorian windows and doors and even a slippy mortuary floor.

Some are required to fullfil legal obligations or to avoid possible litigation from statutory bodies while others are to ensure health and safety standards or simply so the buildings can continue to be used.

Bristol mayor Marvin Rees told members: “These are hugely important to the quality of life and education of so many people in Bristol. While it sounds run of the mill, these are hugely significant.”

The cabinet report said no buildings would be shut during the works but that the coronavirus would impact spending priorities.