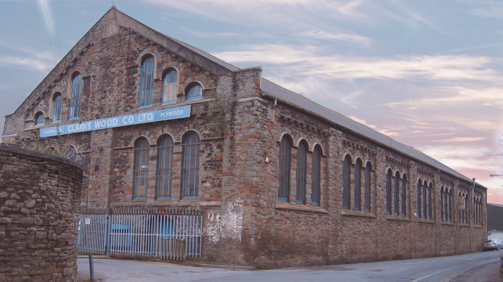 Remnants of Bristol’s industrial history along Silverthorne Lane serve as a reminder of the city and its people from the mid 19th century into the early 20th century.

However, development plans propose the demolition and regeneration of the historical sites have been opposed by the Victorian Society, which has requested public enquiry to stop the destruction of an important part of Bristol’s history.

Feeder Estates LLP , a partnership managed by Square Bay plan to build a secondary school, 367 new homes, student accommodation for up to 841 students, and employment spaces where several historic sheds currently are.

Plans have been put forward to extensively redevelop the historic industrial site which sits along the Feeder Canal in Bristol, near to Temple Meads Station. The proposed plans will split the former site of The Acraman’s Bristol Iron Works into six plots between Avon Street and St Philip’s Causeway, with the tallest proposed building on the site reaching 21-storeys.

The company cite the location as ideal due its proximity to Temple Meads station, and the areas future development plans, such as Temple Island and the new Temple Quarter Enterprise Campus. 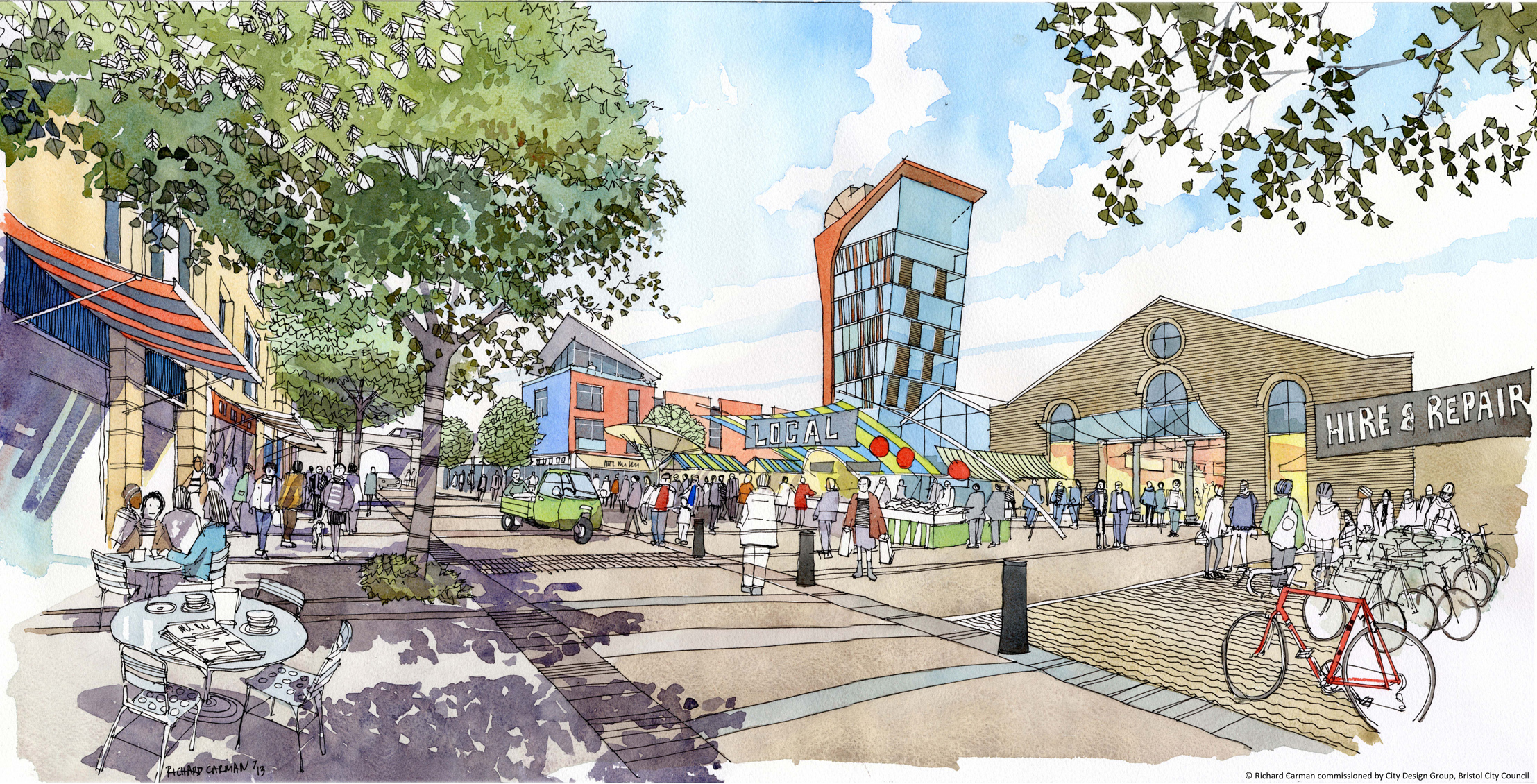 Founded in 1958 by John Betjeman, The Victorian Society is a British charity dedicated to preserving Victorian and Edwardian buildings across England and Wales.

In September 2019, The Victorian Society stepped in to try and save the historical site, proposing an alternative: creative conversion of the industrial buildings instead of destruction, but this was unsuccessful.

“The conversion of sheds such as these is not a new concept and would present an interesting combination of new and old architecture which would allow the buildings to continue to contribute to Bristol’s industrial heritage whilst also serving 21st century needs,” says Olivia Stockdale, conservation adviser for the Victorian Society.

“Given the proximity of the Silverthorne site both to the city centre and to Bristol Temple Meads, the conversion of these historic buildings into a similarly vibrant hub would highlight the site’s heritage as it continues to function into the 21st century.”