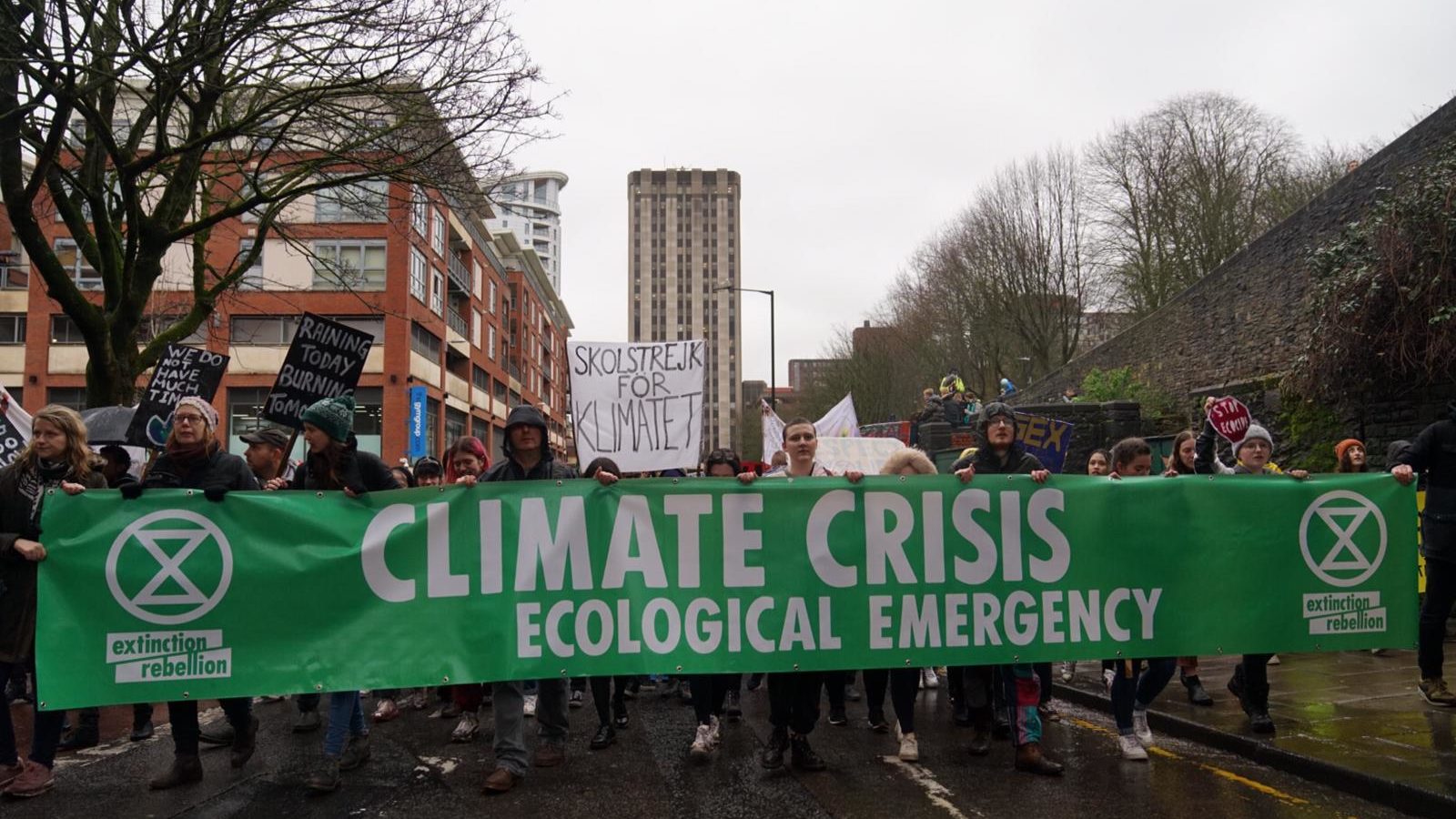 West of England Combined Authority (WECA) scrutiny committee members said the 45-page document lacked measurable goals and was more like a set of principles than an actual plan.

And they criticised it for failing to make a single mention of the “elephant in the room next door”, Bristol Airport, which has launched an appeal against North Somerset Council’s decision to refuse its controversial expansion plans.

WECA declared a climate emergency in July last year and says the plan sets out to “ensure that climate emergency ambitions are properly integrated into everything with the goal of the region being zero carbon by 2030”.

There’s even more reason to 🚶 or 🚴on #CleanAirDay

Walking and cycling offers a great way to get around our region while improving your health and helping to reduce congestion and improve air quality.

But Mhairi Threlfall, a councillor for Eastville, told Bowles that the region lagged behind others in how much it spent encouraging active travel.

“How does spending less on active travel compared with other modes sit with our climate emergency action plan?” 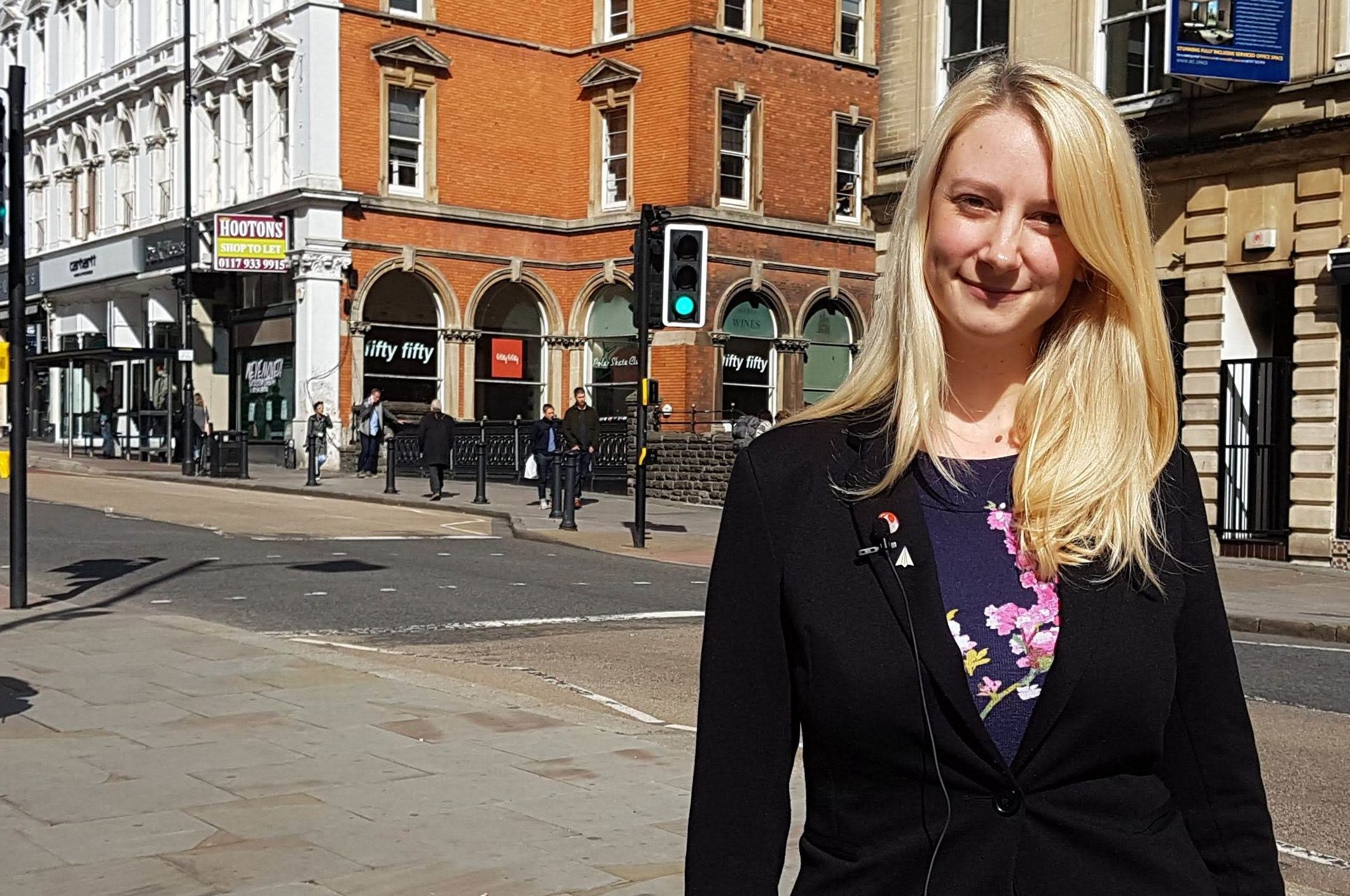 The West of England Conservative mayor said: “We are investing heavily in cycling and walking and we are championing that as WECA.

“Active travel is not just what you’re putting in in terms of cycling and walking, it’s about how we get people to leave cars at home.

“We have developed the Local Cycling and Walking Infrastructure Plan, we’ve got a broader walking and cycling policy and we are investing and constantly reviewing that.

“So we are making a huge commitment to this. We need to find active ways to leave cars at home, bearing in mind not everybody can cycle or walk, so it’s got to be about that collective package, improving public transport and encouraging people to cycle and walk.” 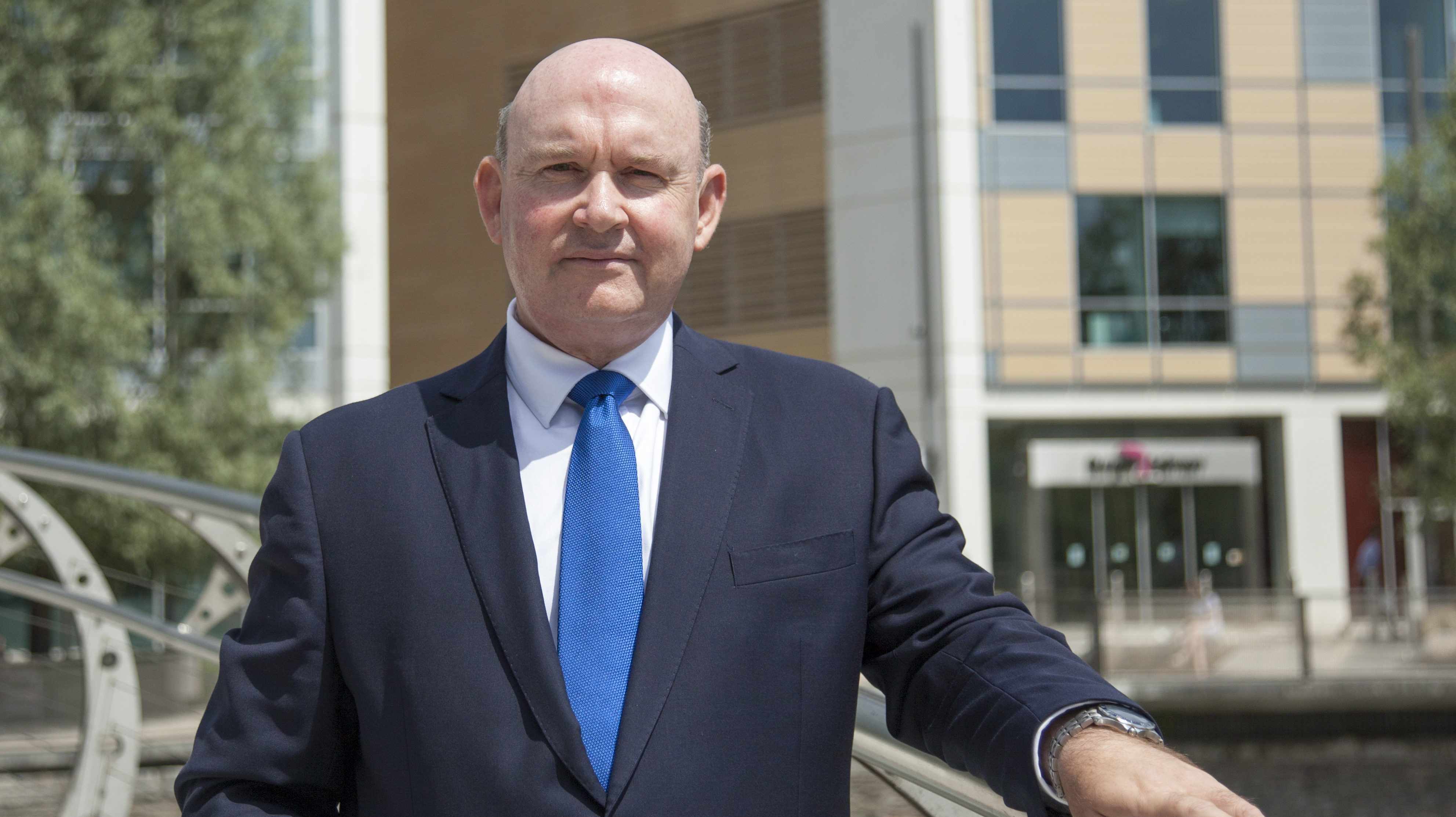 Threlfall said: “It’s great there are clearly identified measures of success but it’s not specific enough for it to be really called an action plan.

“The action plan subsequently still needs to be worked up.”

Committee chairman Stephen Clarke,  Green councillor for Southville, told the remote meeting on Wednesday, October 8 that he applauded the document but it had a “real flaw”

“What I won’t know is how successful we’ve been because it hasn’t got smart goals,” he said.

Bowles said: “Over the next six months officers will be working to incorporate metrics from different projects into these plans.

“It is really important this is based on evidence and how we assess that evidence so we bring this forward in that realistic way.

“Everybody can set targets but unless you’ve done that evidence and base rate, you can’t actually come up with things that are going to be realistic for us all to work with.”

He said WECA could not achieve the goals alone and that residents, businesses, government and the combined authority’s three councils – Bristol, South Gloucestershire and Bath & North East Somerset – had a vital role.

“So this isn’t going to be a single action plan that will resolve all of those challenges, this is how we’re going to be working in bringing things together and creating that plan so people can recognise who owns which aspect of it,” said Bowles.

“It is really important people recognise that within our transport plans we have £133m allocated to regional transport initiatives – £123m of that investment is allocated to sustainable transport.”