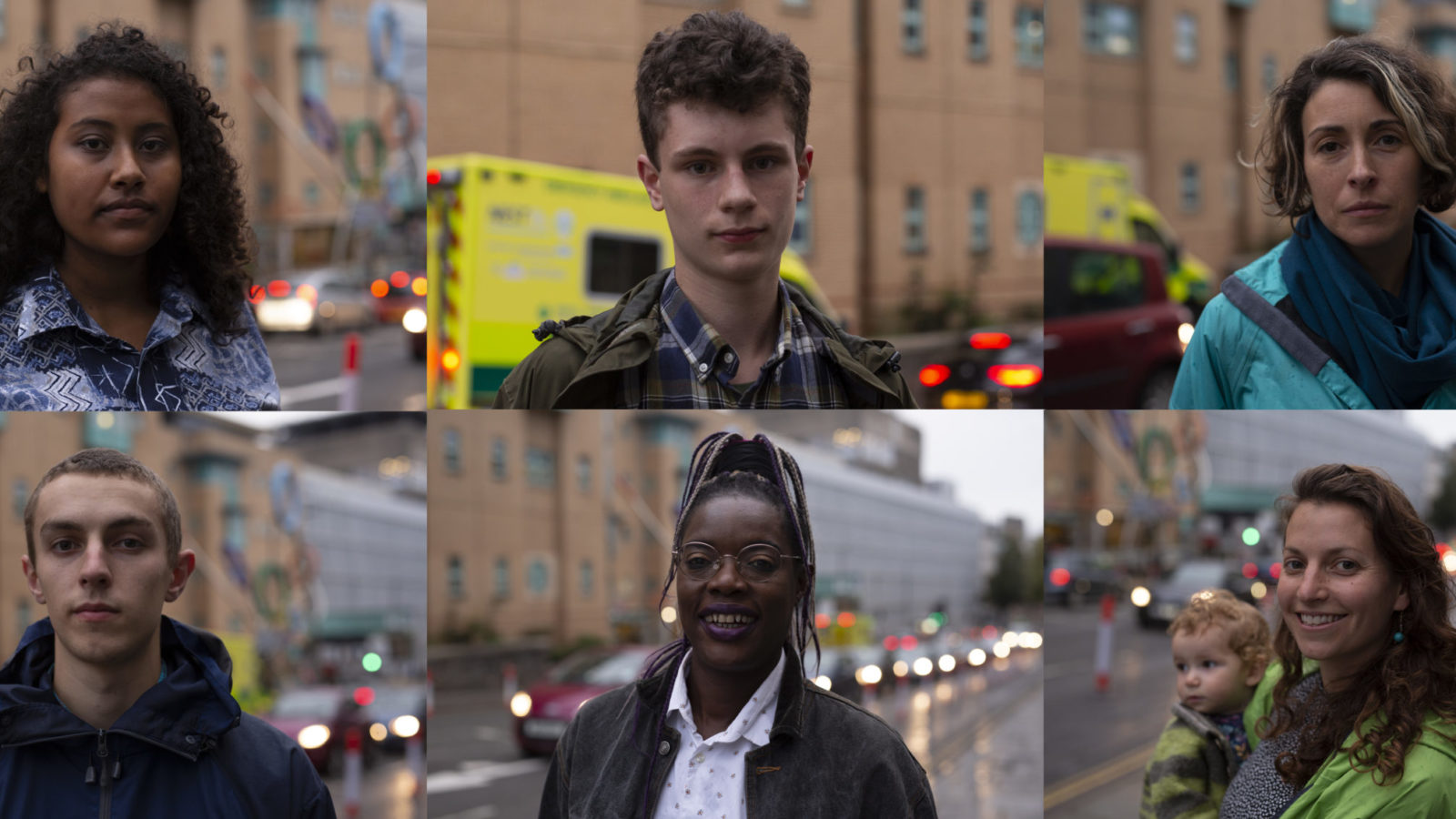 A new coalition of health, justice, and climate activist groups has been formed to campaign for clean air in Bristol.

The Our Air Our City coalition has been officially launched on Thursday, October 8, Clean Air Day, as a result of consultation with thirty groups across the city.

More than eight out of every 100 deaths in Bristol each year are caused by air pollution.

In the worst-affected areas of the city, such as Lawrence Hill, as many as 11 out of every 100 adults die from illnesses related to air pollution.

The steering group for the new coalition will meet for the first time on Clean Air Day to finalise the campaign’s demands to the city’s decision-makers. 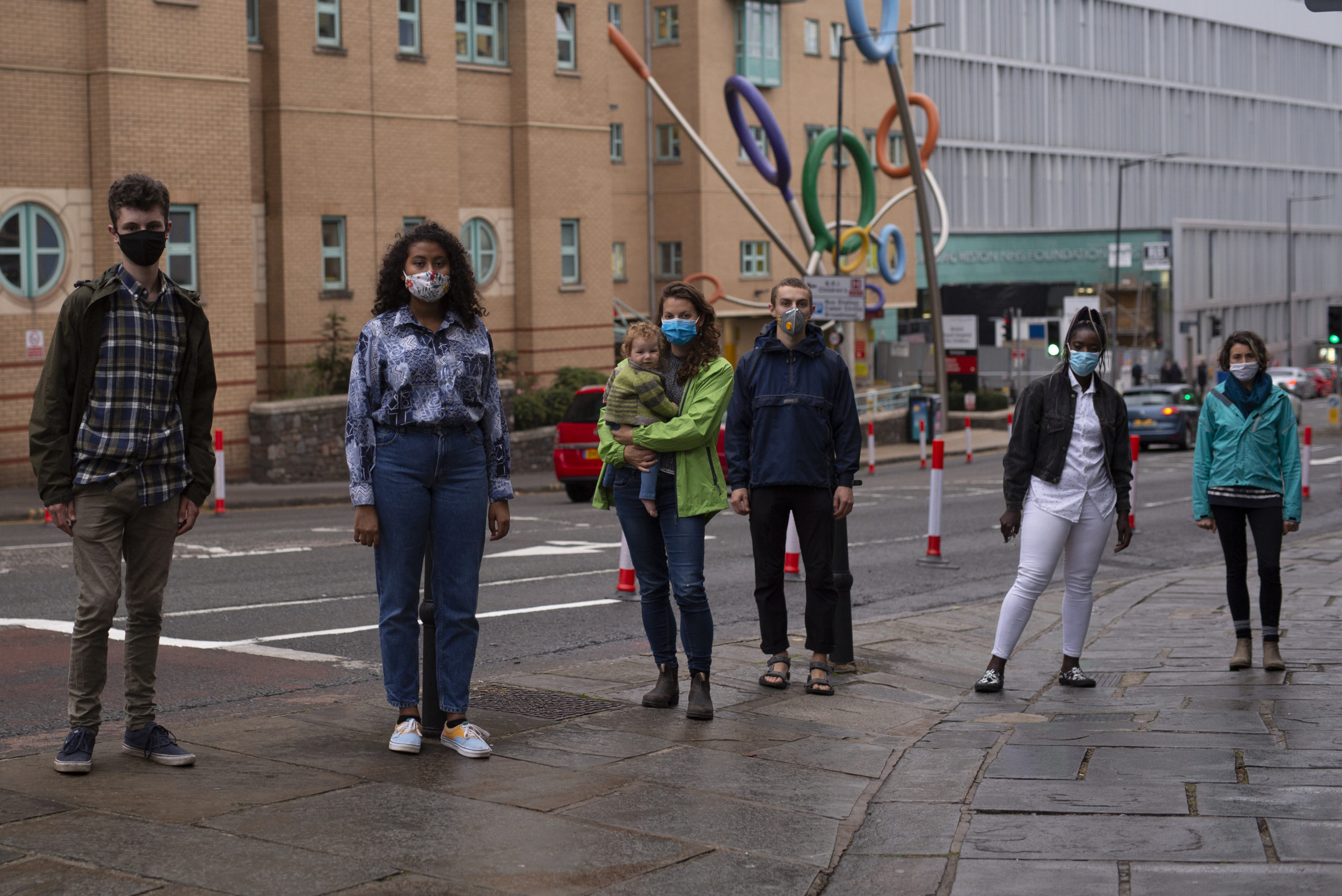 “The combination of having a baby and the cleaner air in Bristol during lockdown made me realise how important air quality is – and also how we can change things so easily,” says Dr Amy Alice Carson from Bristol Medact, a group of health professionals campaigning for climate, environmental and heath justice in the city.

“The strong evidence of the long-term consequences of Bristol’s air pollution does make me consider moving to a healthier place for my child to grow up.”

The coalition officially launches as a study by Kings College, London finds that children who live near Bristol’s busiest roads have measurably reduced lung capacity, meaning that they struggle to breathe normally.

Our Air Our City hopes that, by putting increased pressure on Bristol’s decision-makers, clean air and improvement to the city’s air climate will be pushed to the forefront, eliminating air pollution for the next generation.

Read more: ‘Bristol residents need to do more than put a pink XR sticker on their t-shirt’