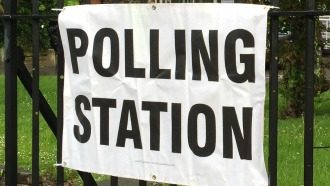 Candidates have been pounding the streets to rally support ahead of Thursday’s by-election in Brislington East.

Voters in the ward will head to the polls once more to elect a new councillor following the death of Mike Langley in October 2019. A long-serving stalwart of Bristol’s Labour group, Mike has been described as a “down-to-earth” and “dedicated” councillor who “worked relentlessly for his community”.

Polling stations will be open from 7am to 10pm on Thursday, January 16, in the ward which covers the eastern part of Brislington, as well as Broomhill and St Anne’s Park.

Each of the four main parties is fielding candidates for the vacant seat.

In alphabetical order (by surname) they are:

Tara Murray is a political and community activist. Photo courtesy of Tara Murray

A political and community activist, Tara, 22, describes herself as “a proud BS4 resident”. She currently works in an assisted living residence for vulnerable adults in Brislington.

Tara says: “I want to be elected to represent Brislington East and to support Tony Carey in continuing the excellent work he’s been doing and to be a voice on the council for Brislington East.

“The desire for greater community spirit in the area resonates with me as I think it’s really important to be one as a community. I also want to create more opportunities for young adults and SEND (special educational needs or disabilities) adults, as well as improve transport links into the city and expand access to our green spaces.

“Scrapping the mayoral office is something that both myself, Tony and the wider Lib Dems are championing, as we want to redirect money back into the communities, and encourage greater accountability and local democracy, with Brislington East being one area that could feel huge benefit. I hope the residents of Brislington will give me the opportunity to be their champion and represent them, as opposed to the mayor’s man.” 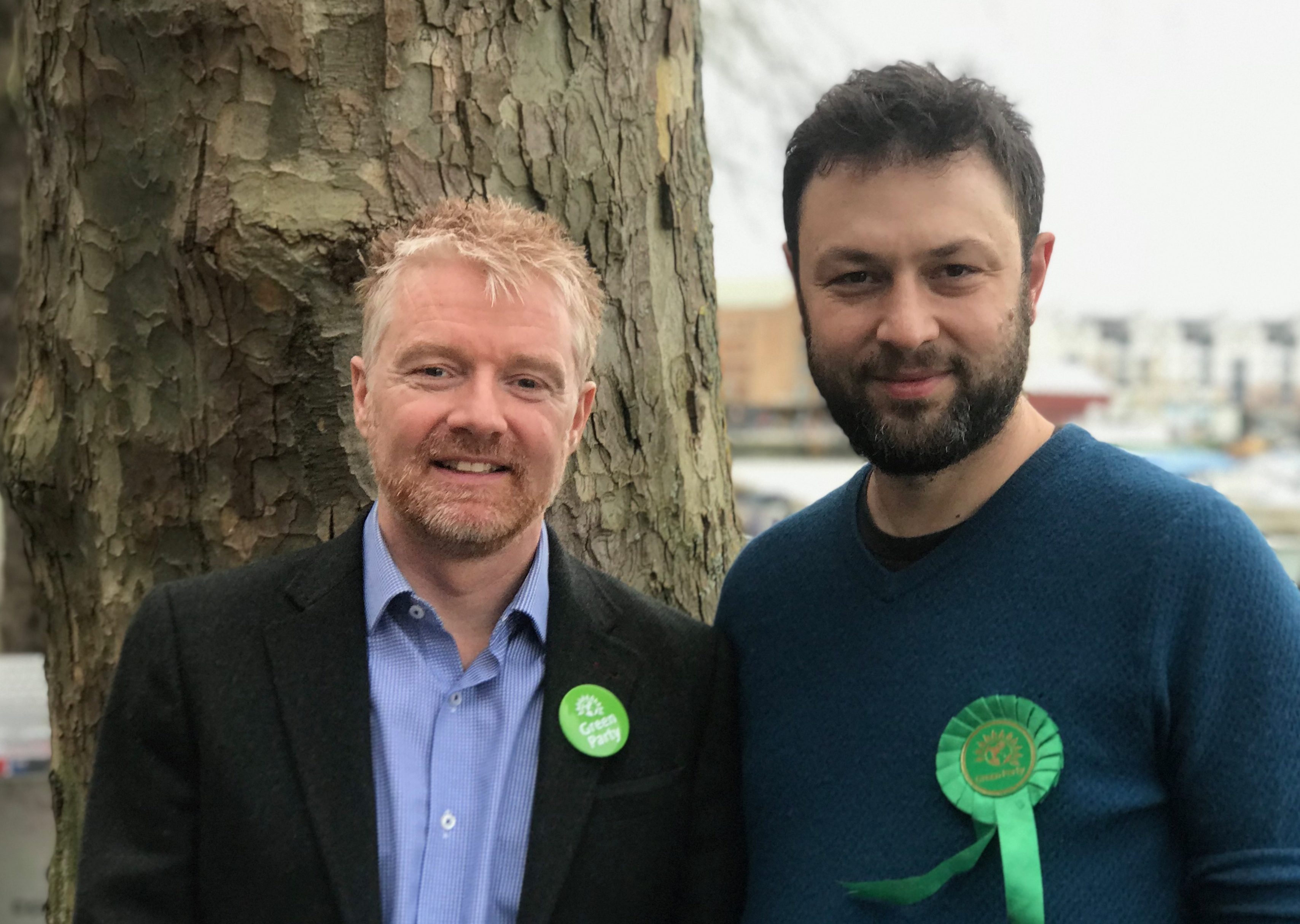 Green candidate Isaac Price-Sosner has lived in Bristol for the last five years.

Isaac says: “I would be privileged to represent Brislington East as your Green councillor. To help make life better and greener in Brislington East, I would like to work to develop community centres, repair potholes, improve waste collection and recycling, improve the number 36 bus service and make the feeder road safer, protect our open spaces and properly involve the community in any plans for the development of roads and homes in our area.

“With the 36 bus route, in particular, we already had the worst bus in Bristol and last year they made it even worse by shortening the route. It needs to be more frequent and at least run out to Broadwalk Shopping Centre and Hengrove Park Hospital. We won’t improve air quality in Bristol without first improving public transport and Brislington deserves better.

“We also need a community centre in Brislington East; in the south, we could go across to the Hungerford Centre but in the north we have nothing. We need to give people spaces to use for a community to be well served. I’d fight for funding to get a community space for Brislington East and have regular open meetings to hear what the people of Brislington want from their council.” 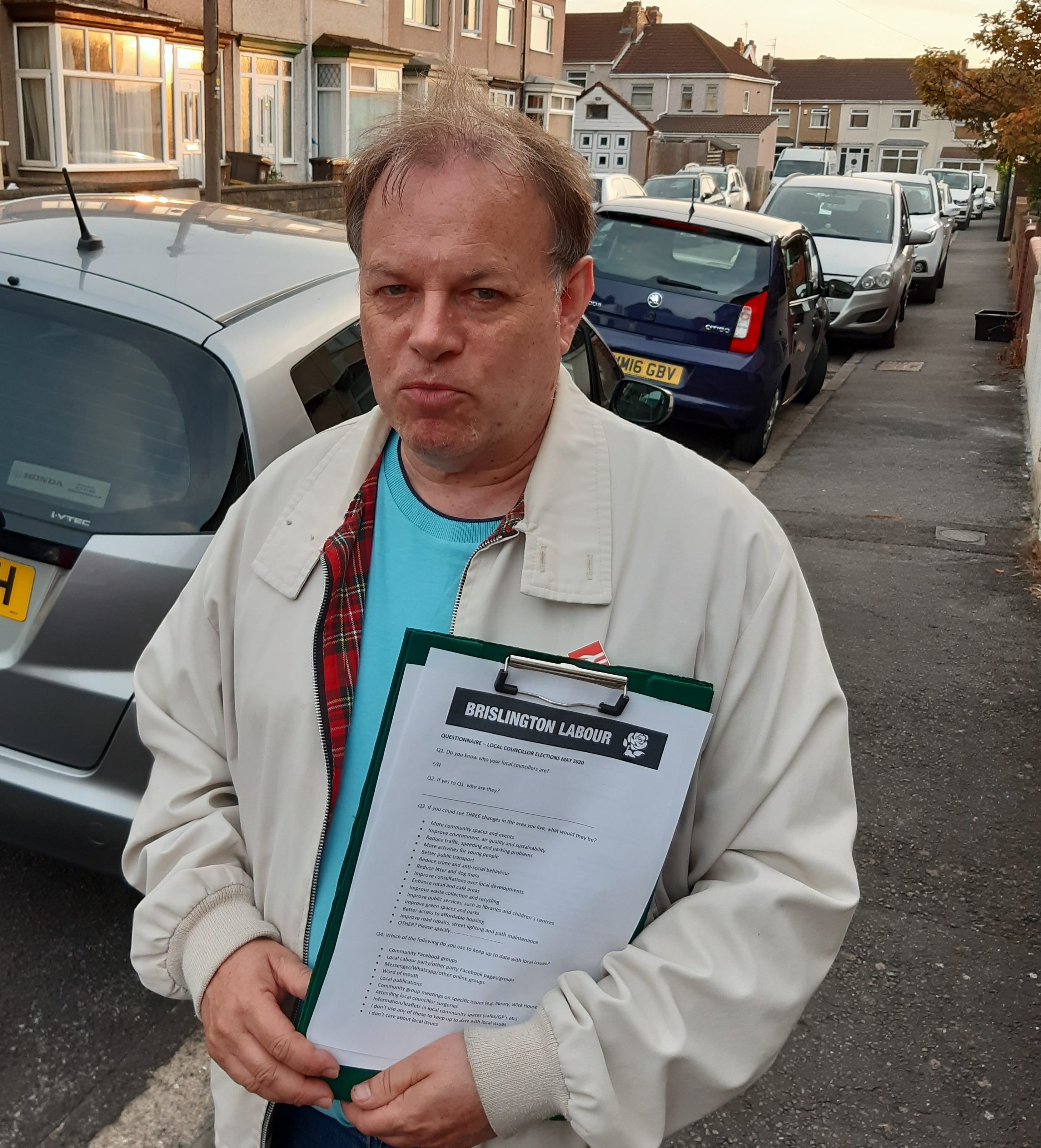 A Brislington resident for more than ten years, Tim is a keen musician who has worked in both the NHS and the private sector. He has been a school governor at Merchant’s Academy and also a National Autistic Society organiser (his two children both have autism).

Tim says: “I have been working as Labour’s candidate since I was selected in June 2019 and am the only candidate in this election who lives in Brislington. All my opponents live outside the area and were selected only a few weeks ago.

“In the last two years, I have run successful community campaigns to help save the local library and prevent cuts to the 36 bus service. I feel very strongly that the people of Brislington deserve good representation from an active hard-working local councillor with strong Labour values.

“I already work with a number of community organisations like Greater Brislington Together (GBT), where I have recently set up a group to help residents develop a transport plan for the area. Through GBT, I’m also involved in developing exciting plans for new ferry services from St Anne’s to Temple Meads and, with the late Mike Langley, I supported a funding bid for £65,000 this year for the redevelopment of Eastwood Farm play park.

“I have a real understanding of the area, although there is always more to learn. If elected I pledge to keep Brislington high on the agenda, as I feel the area has been very much forgotten over the last decade or so.” 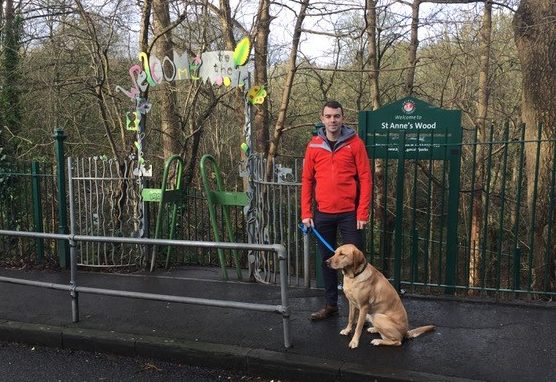 An architect by profession with a background in residential projects in both the private and social housing sectors, Richard has made Bristol his home and says he wants to contribute to the city.

Richard says: “In December’s General Election, the Conservative Party won in many places across the country that haven’t been represented by Conservatives in decades and, as a party, we need to speak up for the interests of all people and communities.

“I am a Conservative who believes in the good government can do and want to ensure we run this city on sound conservative principles – sustainable finances, local democratic accountability and collaboration between the public, private and voluntary sectors.

“I believe we need more power devolved to local authorities and more decisions should be made close to those who they affect, right down to neighbourhood level. Sometimes it feels like Brislington, Broomhill and St Anne’s are forgotten by the current Labour administration and I want to be a champion for Brislington East within City Hall.

“We need to protect Wick Road library, improve our green spaces and parks and across Bristol as a whole we need to invest in public transport to solve Bristol’s chronic congestion problems and meet our housing needs in a sustainable manner.

“Therefore, I hope you will consider voting for me on Thursday.”