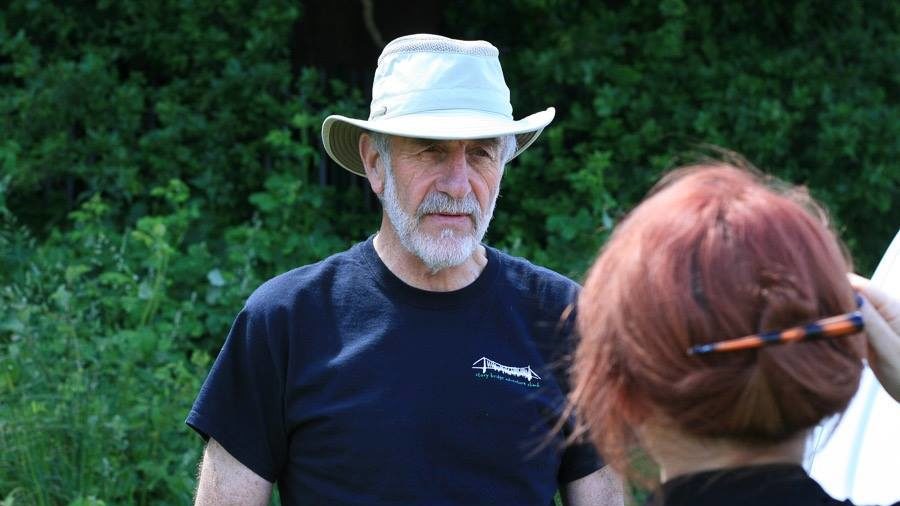 Long-term Conservative Tony Carey has quit the party, siting his disenchantment with the Tories at a national level.

The councillor for Brislington East branded the two leadership candidates Jeremy Hunt and Boris Johnson, “morally suspect” as he spoke to Bristol24/7 about the difficult decision to resign the party whip on Thursday, July 18

Carey, who will continue as an independent councillor, said that his disenchantment was with the national Conservative party, and that he had nothing against the local Tories, calling them “lovely people”.

But he highlighted the failings of the party on a national level, including the inability to keep the party united, deliver Brexit successfully and poor handling of business, especially the high speed railway programme HS2.

“Universal credit should’ve had the money put into it instead. Lives have been put in a dreadful position and there would have been less of a rise in food banks,” Carey said. 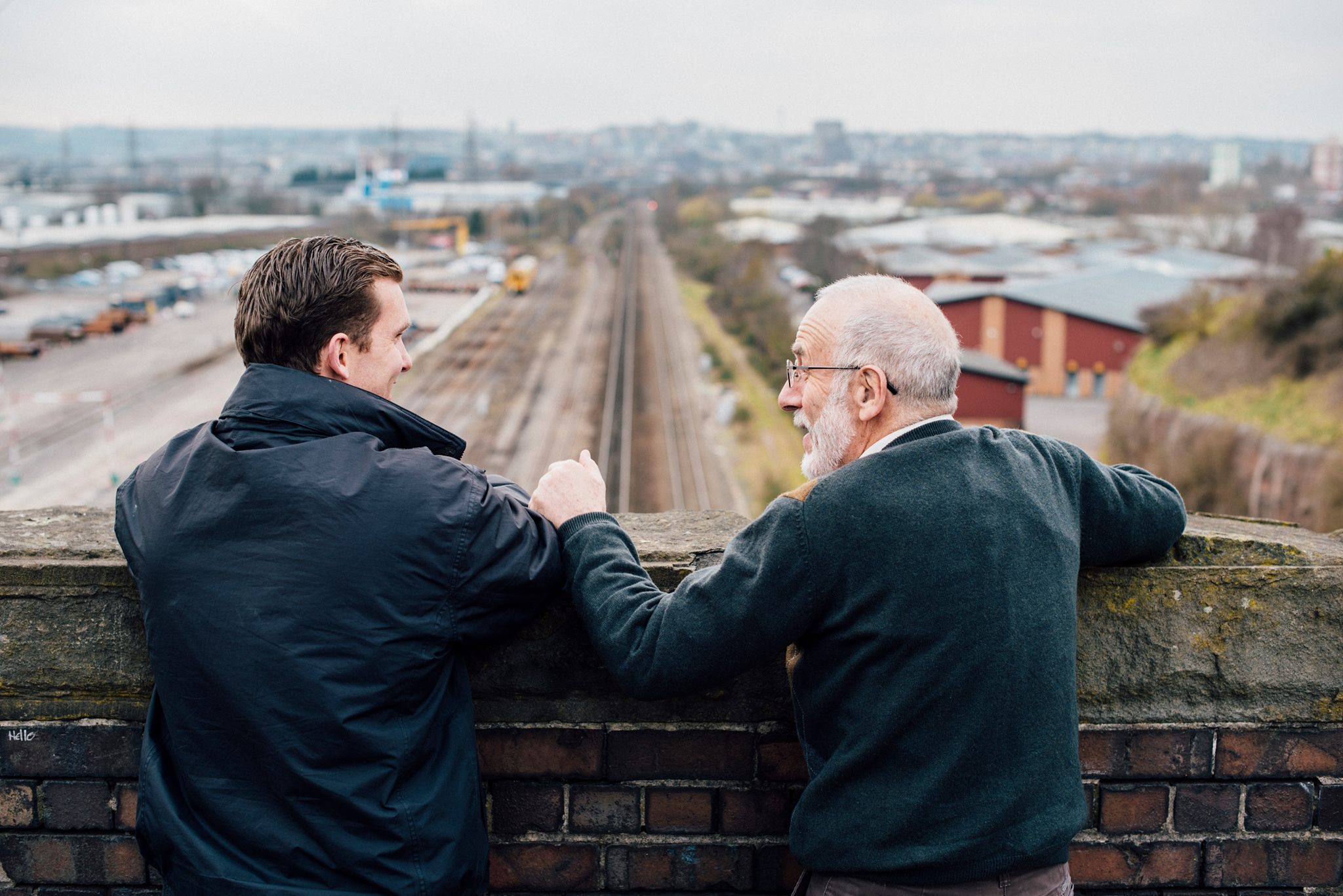 Following the Brexit referendum (in which Carey voted to leave, calling the European Parliament “poorly audited”), he said that the party handled the process poorly and that this has been a major factor in his decision to leave.

“The Tories have failed to deliver Brexit twice already, the whole public, whether they’re remain or leave are just thinking ‘bloody hell, get on with it’,” says Carey, adding that the division that Brexit has caused has been the “worst thing since Margaret Thatcher and the miners”.

Carey says that Theresa May made the correct decision to step down at leader of the party but is not willing to be represented by either Jeremy Hunt of Boris Johnson. 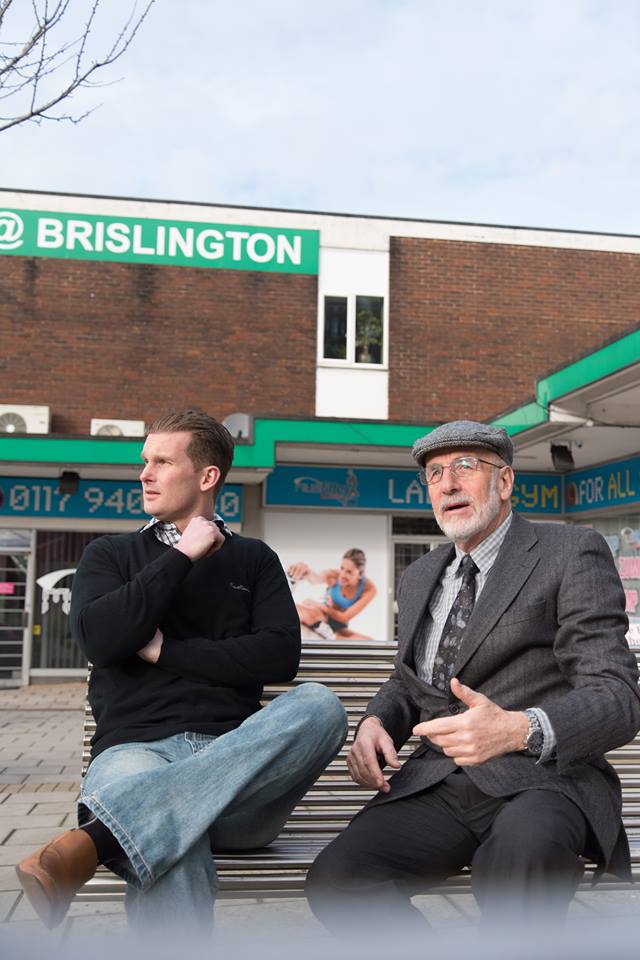 Tony Carey in his ward

Carey handed in his notice on Wednesday, July 17 and announced his departure from the party a day later

“I put it up on my community pages on Facebook and had a positive response within minutes,” he says. “That’s when I felt I had made the right decision.

“I can’t be seen on the Conservative bench at the moment. I’ve got to work for my community, that’s my first responsibility.”