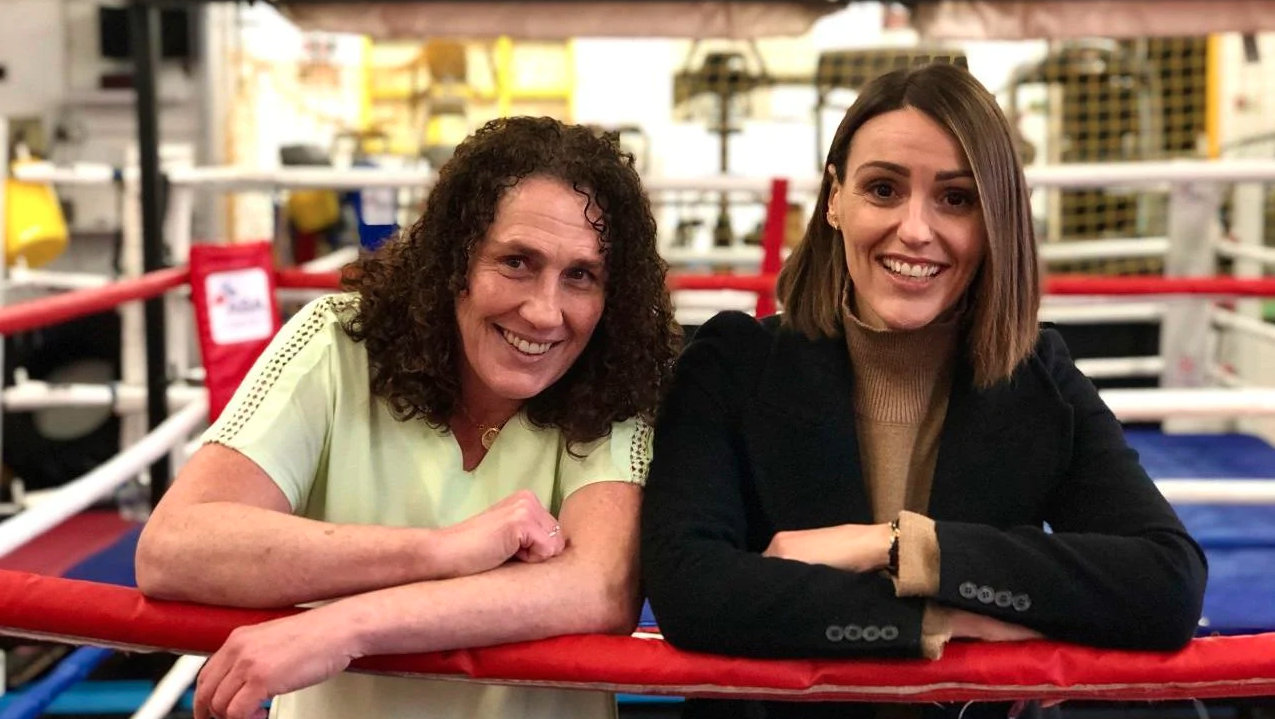 Jane Couch may still speak with a strong Lancastrian accent, but for many years she has called Bristol her home.

She went from a tough upbringing in the fishing town of Fleetwood to fight across the world at a time when it was still illegal for women to box in the UK.

The pugilist instigated a legal battle against the UK Boxing Board of Control, who only 20 years ago insisted women were too psychologically unstable to box.

Couch teamed up with lawyers Sarah Leslie and Dinah Rose, and won a case allowing women to box in the UK.

The 51-year-old’s amazing life story – as told in her memoir, The Final Round, published in 2019 – could now be brought to the small screen.

Suranne Jones, the star of HBO and BBC drama Gentleman Jack, is due to both star in and produce a drama made by London production company Lookout Point based on the life of the five-time world champion.

Couch said: “After all the struggles I went through in my career, the fights in the ring, with the media, and in the courts, it’s great that my story will be seen by a whole new audience and the people who helped me along the way, like Sarah and Dinah, will get the recognition they deserve.

“Women’s boxing has come a long way with Katie Taylor and Nicola Adams OBE becoming household names. But there’s still so much more that needs to be done. Hopefully, my story will help.”

Oldham-born Jones, who first came to national prominence in Coronation Street, added: “As soon as I met Jane, I knew I wanted to tell her story from her perspective and shine a light on this amazing woman who paved the way so others in her position could succeed.”