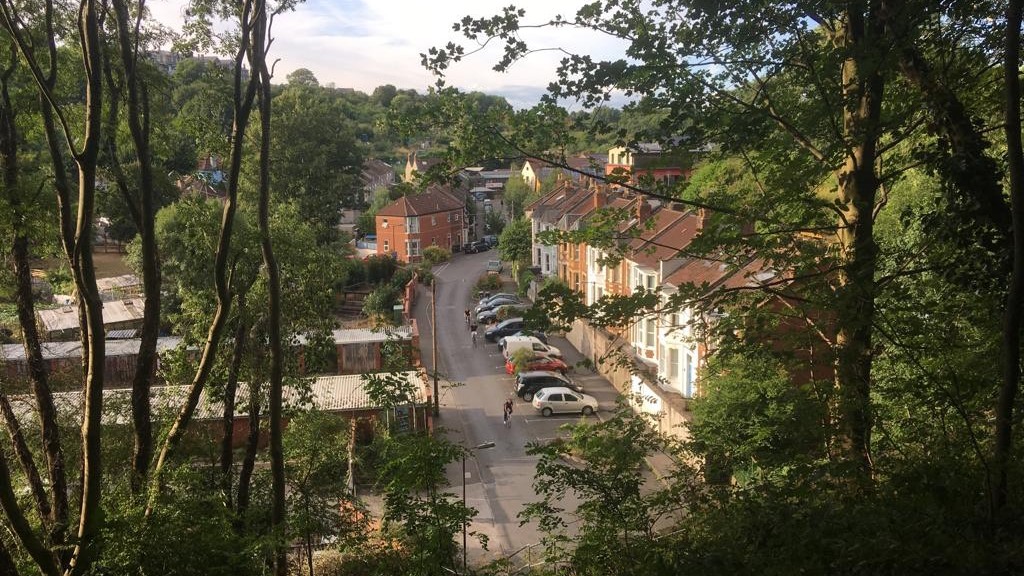 The income disparity was just one of many inequalities affecting people in the city revealed by the 2018 Health and Wellbeing report.

The report looks at a variety of factors affecting people’s health, such as income, lifestyle, employment, education and housing.

The city council plans to use the information in its report to help plan services for residents.

Mayor Marvin Rees, who co-chairs the council’s health board, said: “This report puts the challenges we face into sharp focus and highlights how factors which are often out of an individual’s control can affect our health.”

The report found people in the most deprived parts of Bristol died earlier, had worse quality of life and poorer mental health and than their counterparts in wealthier suburbs.

Some 72,000 people – almost a fifth of residents – suffer “income deprivation”, the report says.

Rees added: “Tackling issues such as entrenched inequalities takes decades. There are no quick fixes and no one organisation can solve these problems alone, especially in the context of years of austerity.

“This report will help to make sure that efforts are focused in the right areas and lay the foundation for future joint plans such as the One City Plan which is currently being developed.”

The council plans to launch its One City Plan in January 2019. The plan aims to make Bristol “a fair, healthy and sustainable city” by 2050.