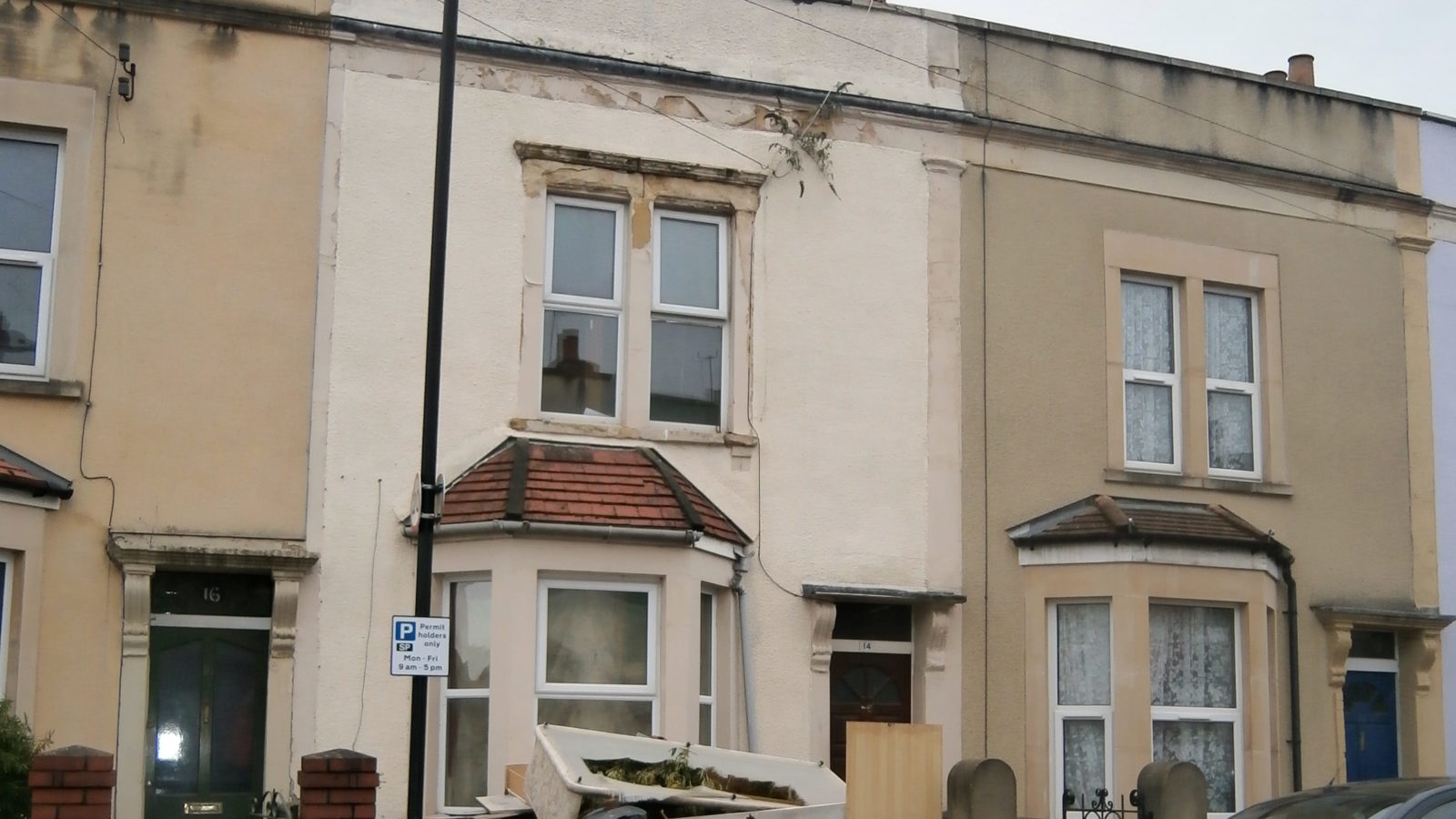 An investigation that named a Bristol-based charity as the UK’s most-prosecuted landlord has shed light on a “dangerous minority” preying on the city’s most vulnerable people.

Alternative Housing, established to provide accommodation for homeless people with addiction problems, has been convicted of housing offences six times over the last two years, a Guardian report revealed.

The company, which is registered with the Charity Commission and lets homes across Easton, St Paul’s and Fishponds, was fined a total of nearly £40,000, after letting properties with problems that included overflowing raw sewage.

An example of the conditions uncovered at an Alternative Housing Property. Photo: Bristol City Council.

The Guardian reported that despite these breaches, Alternative Housing still received £321,000 in housing benefit for the same period. The paper states that the charity has only one trustee and director, Ghulam Mohammed, who was not contactable at the address filed with the Charity Commission. 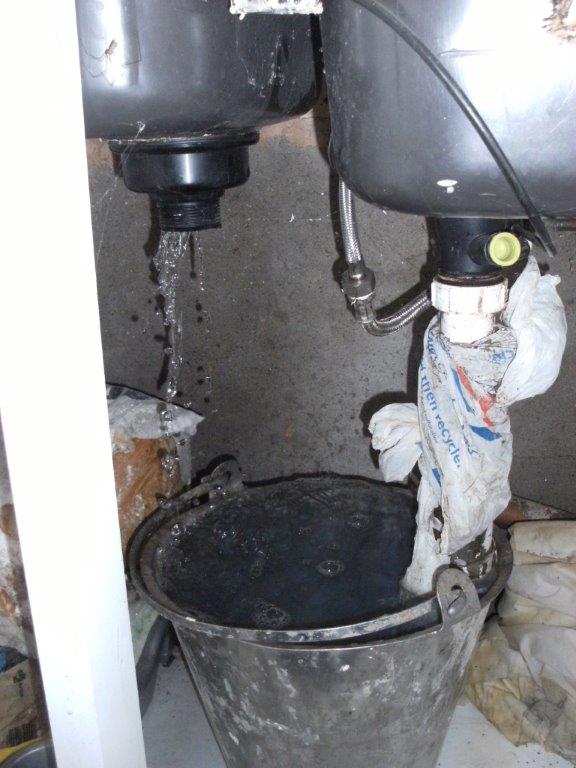 The state of an Alternative Housing property. Photo from Bristol City Council.

Bristol City Council’s housing cabinet member, Paul Smith, was damning about what he described as a “bogus charity” which had done “appalling things to vulnerable people.”

He told Bristol24/7 that a council crackdown on so-called rogue landlords across the city had uncovered dreadful conditions and illegality.

Anne Baxendale, Shelter’s director of communications, policy and campaigns, said: “With affordable housing at historic lows and rents increasing all the time, people are often forced into a corner and left with no choice but to rent from a dangerous minority of rogue landlords.

“These landlords may be small in number but they wield great power and make people’s lives a complete misery – it needs to end.

“The Government should make sure that local authorities are given sufficient resources to muzzle these rogue landlords. And to put an end to the exploitation of renters for good, we need more affordable houses that people on ordinary incomes can afford.”

Figures provided by Emmaus Bristol reveal that there are five people competing for every private rental in Bristol and the charity says the loss of a private tenancy remains the single biggest cause of homelessness.

Faced with this stark reality, people living in inadequate accommodation who are already vulnerable are less likely to complain or raise concerns with the council.

Smith said Bristol City Council has been taking targeted action against unscrupulous landlords for the last two years and is also undertaking research into extending discretionary licensing to more of the city.

“Poor landlords are not the cause of the housing crisis,” he said. “30 years of not building enough homes by successive governments and the slashing of social housing funding over the last seven years are the main cause, but they can profit from it.”

Speaking to the Guardian, he said: “In Bristol, a large percentage of the private rented sector is looking for young professionals.

“Those landlords that do take people on benefits have a huge captive market. What we might have once called slum landlords are able to come in and mop people up on benefits because there are not enough affordable homes.”

David Ingerslev, manager of rough sleeping services at St Mungo’s, stressed the importance of providing decent homes and the right support for people moving on from a period of homelessness so they can thrive.

He added: “With social housing in short supply, renting in the private sector is the only option for many of our clients moving on following a period of homelessness.

“We know that recovery from homelessness can be long and complex and people need the right support and the best chance to maintain a tenancy.”

The Guardian reported that the Charity Commission opened a compliance case against Alternative Housing last year and refused to comment on the case.

However, a spokesman said: “The commission takes very seriously its duty to maintain public trust and confidence in charities and takes robust action against those who abuse charitable status or who fail to comply with their legal duties.”