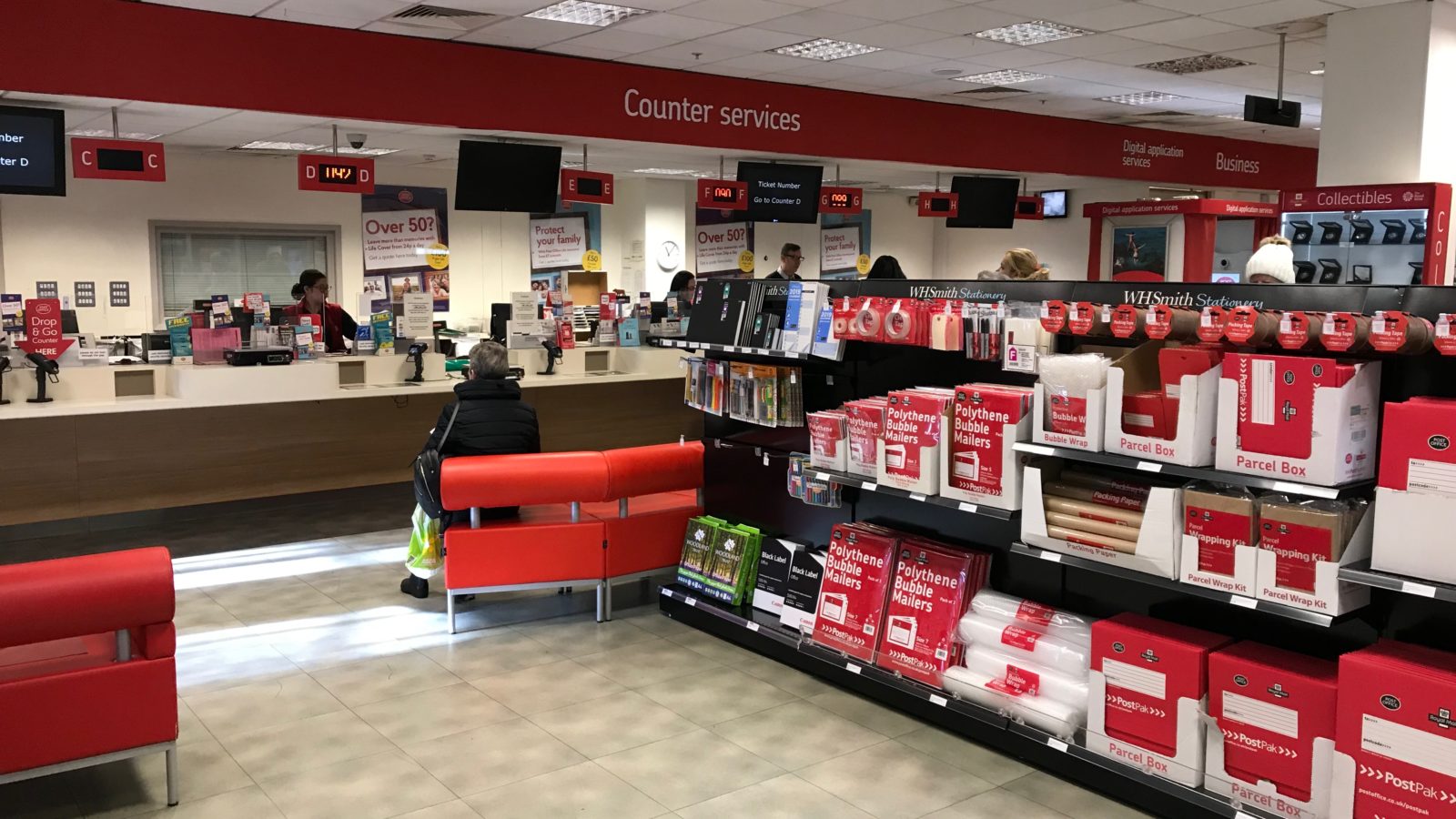 News that the Post Office is pressing ahead with the closure of Bristol’s busy flagship branch has met with condemnation across the city.

The company’s consultation over plans to relocate services to the WHSmith store in The Galleries has been branded a sham and mayor Marvin Rees slammed the move, saying “the race to the bottom in wages and conditions is not welcome in our city”.

The Post Office argues the measure is necessary to ensure the long-term viability of the service and says it is confident the new location will continue to meet customer needs.

Rob Wotherspoon, branch secretary of the Communications Workers Union, which lobbied against the closure, told Bristol24/7: “It is clear that the Post Office consultation was a sham, and they always intended to push ahead with their plans despite heavy opposition from businesses, disabled people’s activist groups and local politicians.

“The Post Office received an overwhelmingly negative response from the community in Bristol, who will undoubtedly be worse off as a result of this closure.

“A successful local post office being given away to an ailing high street store at the public’s expense tells you everything you need to know about the government’s disastrous approach to postal Services. This is a sad day for Bristol and, in particular, for the loyal and experienced staff who will now be leaving.” 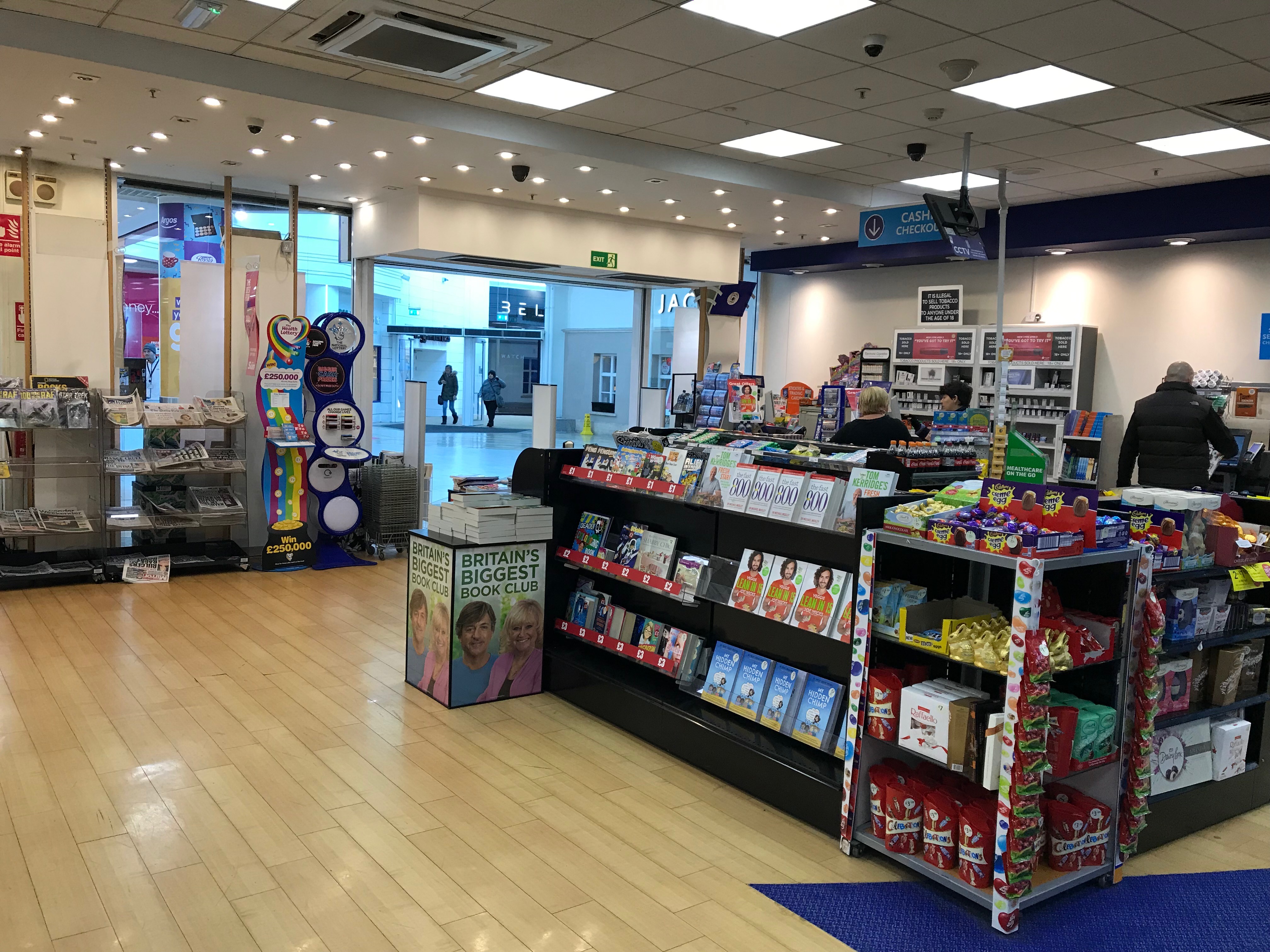 Under the new set up, there will be eight serving positions and seven self-service machines in WHSmith and the post office will have slightly extended opening hours, with services available from 9am-5.30pm Monday to Saturday and 11am-3pm on Sundays.

In a letter confirming the closure, Roger Gale, the company’s network and sales director, said: “After careful consideration of the feedback received, we remain confident that the new branch will continue to meet customer needs and deliver an excellent service, whilst securing the long-term viability of Post Office services in Bristol.”

He added: “The Post Office is committed to keeping our services at the heart of communities which we know is hugely important to people. This change means we can continue to do that, into the future. We are making sure we take the right action to sustain services for years to come.”

But people have taken to social media to condemn the closure and politicians have expressed dismay that the voices of the public were not listened to.

As a BS1 resident who regularly uses Bristol's flagship post office and one of thousands who objected and who are now being told our opinion counts for nothing, I say this: @PostOffice Shame on you. https://t.co/OFAySpA0jG

So basically "we've listened to your concerns but we're going to ignore you anyway" from @PostOffice Bristol. The Galleries Post Office is an excellent all-in-one-place hub, it's always busy and clearly well used. To lose this service is a massive blow to Bristol pic.twitter.com/NYQpr2d0sz

“This comes despite the clear opposition of Bristol, which rallied together in opposition to the change, and particular concerns raised about the impact for disabled patrons.

“Unfortunately, the uncertainty which moving the Post Office brings is at odds with the better Bristol which we are trying to build. The race to the bottom in wages and conditions is not welcome in our city.”

Kye Dudd, a Labour councillor for central ward, said: “The bill for down-grading Broadmead’s Post Office – and moving and closing others across the country – is estimated to be at least £30m. Some price to pay to lengthen queuing times.

“Bristolians – led by the Communications Workers Union – were right to call for a rethink on these plans, which will hand a profit-making Post Office over to a retailer with an uncertain future.”

James Cox, Liberal Democrat parliamentary candidate for Bristol West, described the closure as “a real let down for local people”.

The current branch is due to close at 5.30pm on March 13, with the new branch opening at 9am the next day in WHSmith.