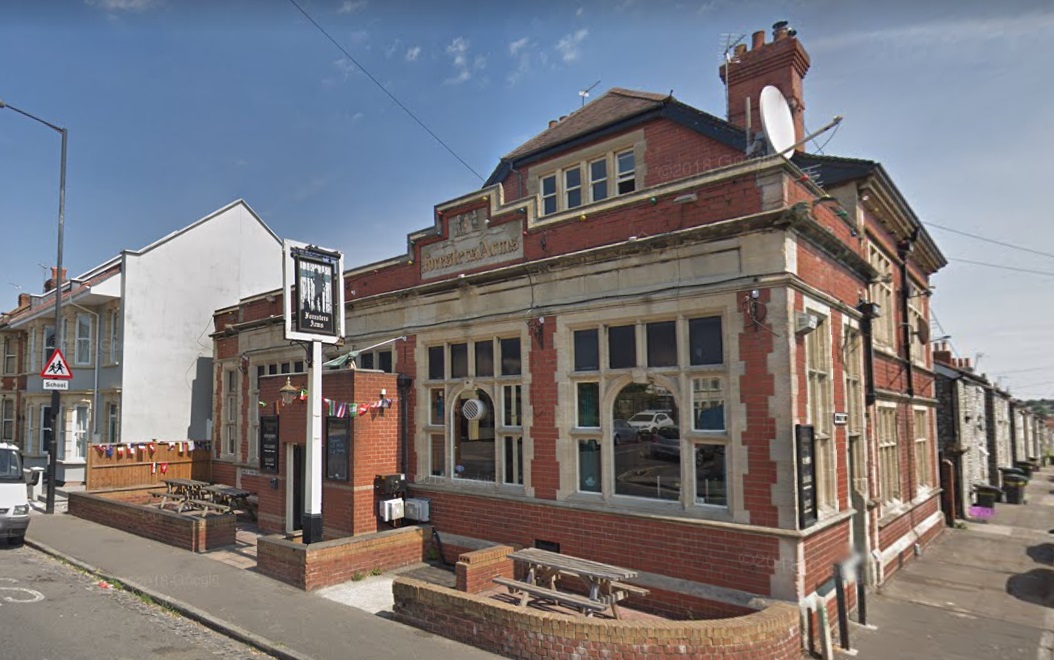 A community pub that was home to Bristol Rovers match-day fans before it closed in 2017 will be reopened.

The Foresters Arms shut down when the landlord became insolvent and the licence lapsed.

Ei Group, which owns the freehold, applied to the city council to reopen the venue under the same terms as previously, with the additional option of serving food.

The company will now pump £80,000 into refurbishing the pub in Ashley Down Road after licensing sub-committee members granted approval. 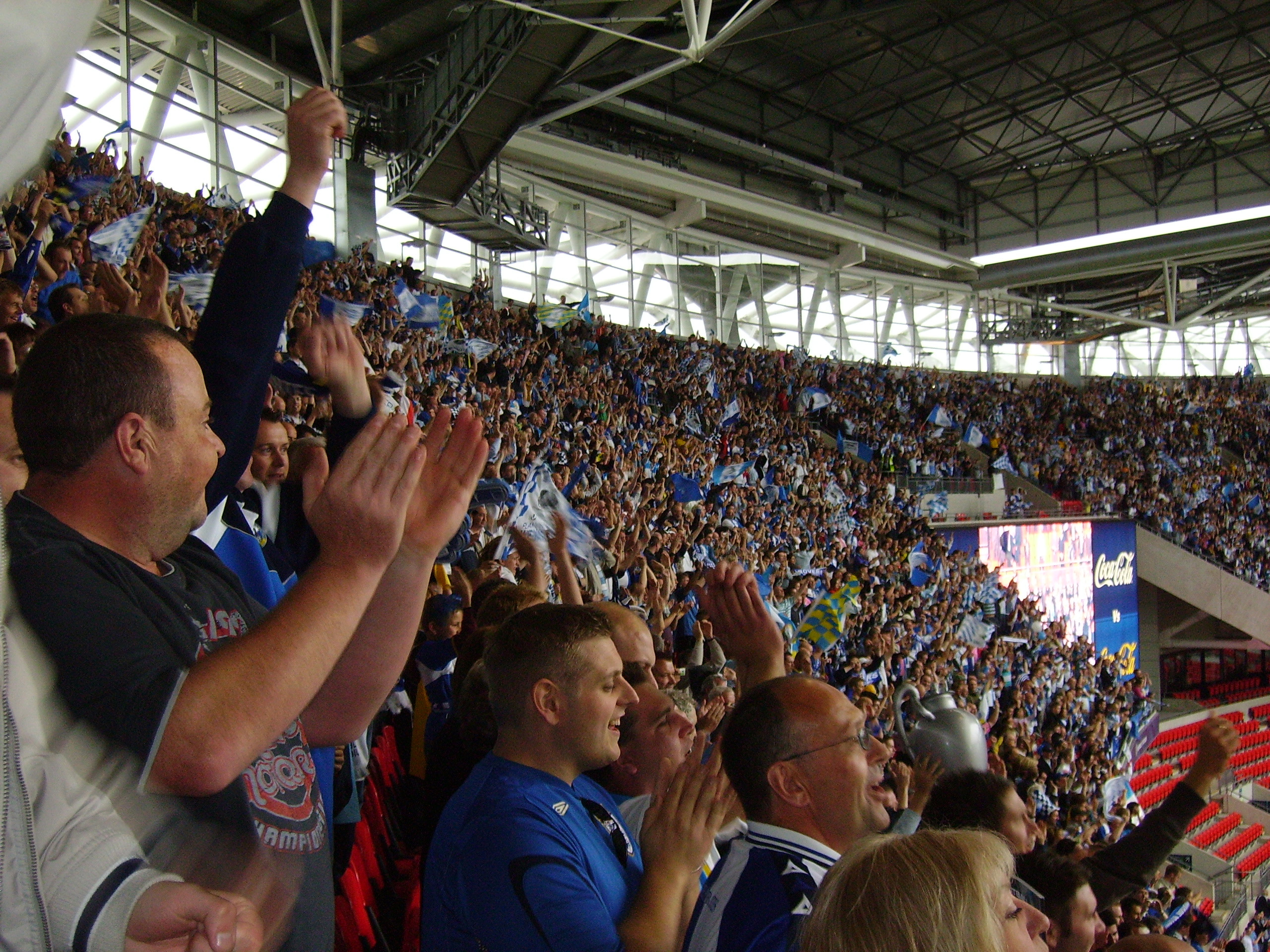 The pub was popular with Rovers home fans

Some residents objected on the grounds of noise and longer hours.

But Ei Group solicitor Clare Johnson told the hearing on May 2 the application was for the same opening times as before and more conditions had been agreed to address neighbours’ concerns, including a hotline at the pub for anyone with noise issues.

She said: “These premises have operated successfully for many years without review.

“A lot of the residents quite want the pub to reopen but they want to make sure they’re not disturbed, and with these conditions, that will be the case.

“There is not a catalogue of constant issues at the premises. These are not a problem premises.

“Residents have talked about an extension to hours. We have not applied to extend any hours or anything other than late-night refreshment because we would like to explore the possibility of bringing food into the premises.

“If a licence is granted, a substantial sum will be invested into the facilities, in the region of £80,000, which doesn’t sound a lot but the premises are quite small and it will go a long way.”

She said a “large raft of conditions” had been agreed with the police and Bristol City Council licensing officers.

“The conditions which have been imposed will address the residents’ concerns because all specifically define the way these premises must be operated and controlled,” the solicitor continued.

“Conditions include music not to be played at a volume that would cause unreasonable disturbance for neighbours, no loud speakers outside the premises and no consumption outside after 10pm.

“CCTV will be installed, which the premises did not have before.

“The terraced area must be cleared of customers by 10.30pm.

“All doors and windows are to be kept closed during entertainment apart from access and egress.

“The application for live and recorded music is the same as the lapsed licence.”

Alcohol and late-night-refreshment can be served until 11.30pm from Sunday to Thursday and midnight on Friday and Saturday, with the pub closing half an hour later. Both live and recorded music must end at 11pm, seven nights a week.