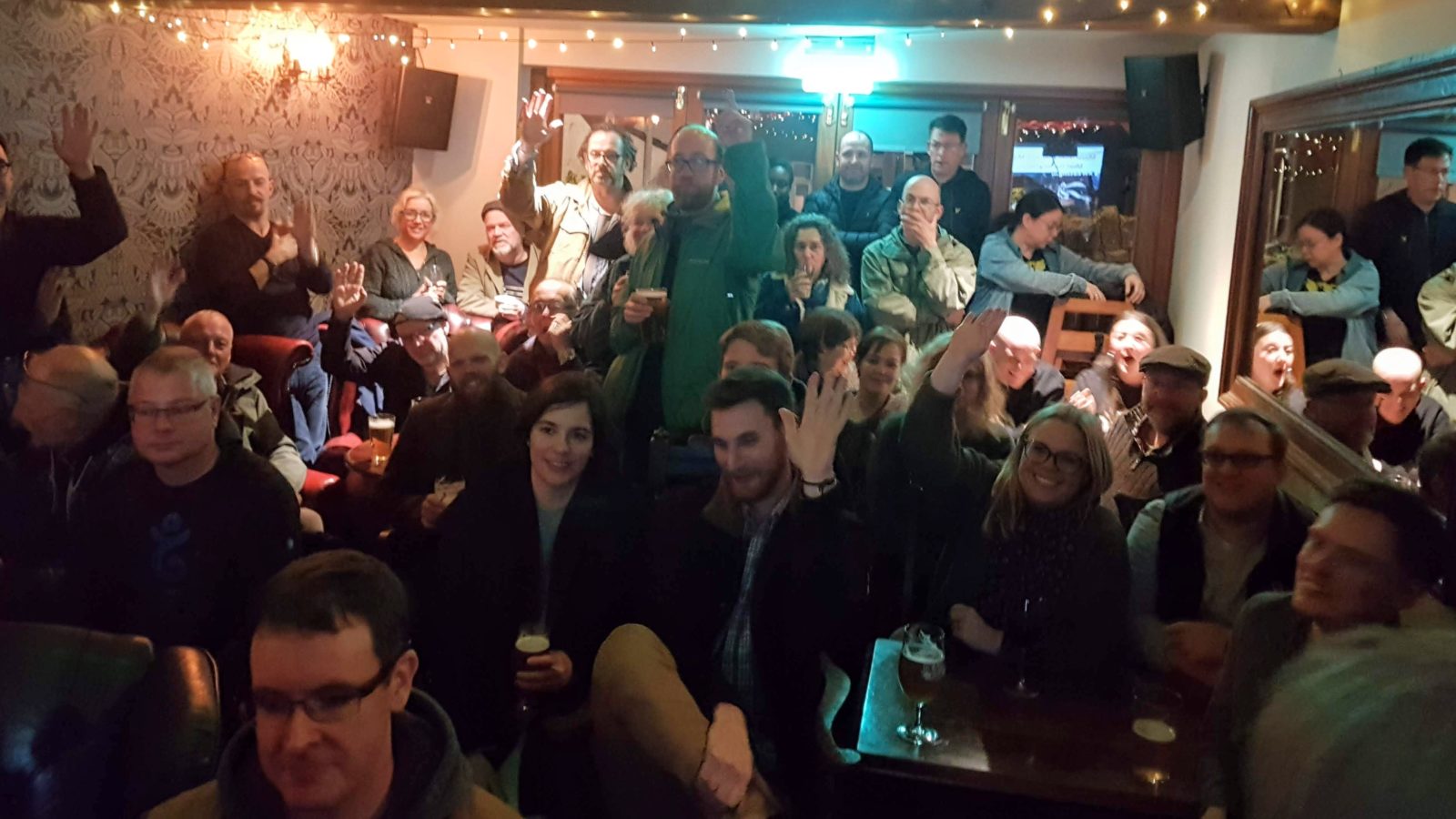 The community turned out in force to discuss the future of the Windmill pub, which will close unless enough support can be mobilised to save it.

People spilled out into the beer garden on a cold Monday evening to listen to a last-ditch proposal to save the popular local, which is set to stop trading in March and is likely to be turned into flats if no buyer comes forward.

“It would be a real shame to lose the Windmill, it’s a place that has become a part of Windmill Hill and it feels like a lost opportunity,” said Tessa Fitzjohn, one of the small group of residents hoping to bring the pub into community ownership.

Taking inspiration from the Bristol Ferry Boat model, which went into community ownership in 2013, the idea is to raise funds to buy the Windmill through community shares and run it on a not-for-profit basis, with each shareholder receiving one vote.

Tessa continued: “I have been listening to people saying what a shame it is the pub is closing. If we are able to do this, it means the Windmill is here for as long as we can keep it trading.” 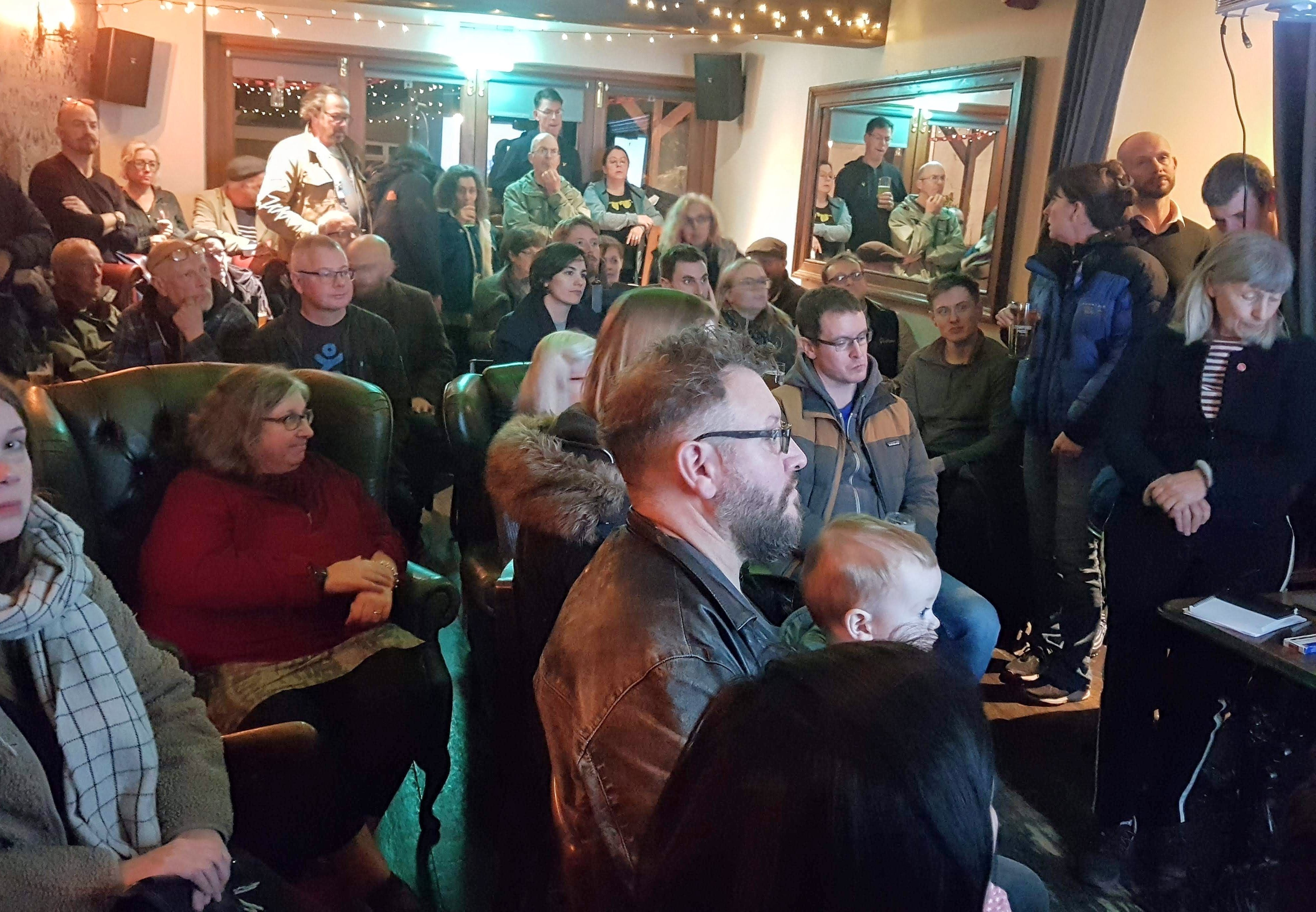 Current owner Mike Cranney put the Windmill on the market in January, but has so far not had a buyer come forward willing to keep it on as a pub.

The landlord, who also runs the Lazy Dog on Ashley Down Road and, until recently, the Pipe and Slippers on Cheltenham Road, told residents the pub has been running at a loss of around £5,00 per year for the last few years, and has been subsidised by the other venues.

A major problem is the lack of much outside space, which means it loses custom in the summer.

In the absence of a buyer, Mike has submitted a planning application to turn the building into flats, but says he would still rather see it remain as a pub.

“We support anyone who is willing to keep it as a pub and we will do our best to make that happen,” he said.

“But we need to put the plans in place. We will always be open to offers until we have exhausted that route entirely.”

The building is currently on sale for £495,000 and incorporates a four-bedroom flat above, as well as the rather limited outside space.

Addressing the packed room, resident Carlton Bodkin said: “The main reason for today’s meeting is to see how many people are interested in saving the pub. We need to work out how much interest there is in buying the pub as a community.”

Tessa, who used to work as a fundraiser, outlined plans to put in a funding bid to the Plunkett Foundation, which supports community businesses.

Some ideas for the pub if it was taken into community ownership include providing coffee and croissants for morning commuters, hosting community events and parent and baby sessions and improving accessibility.

It is still early days, but those supporting the community bid hope to move quickly as the pub will close regardless in March. They are seeking ideas and offers of support. 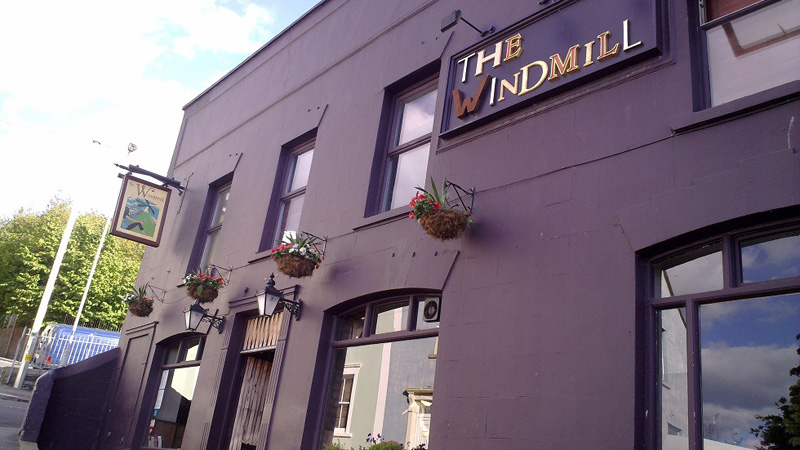 Anyone interested in getting involved in the bid to secure the future of the Windmill can email savethewindy@gmail.com.

Read more: ‘Bristol should be fighting to save the Llandoger Trow’