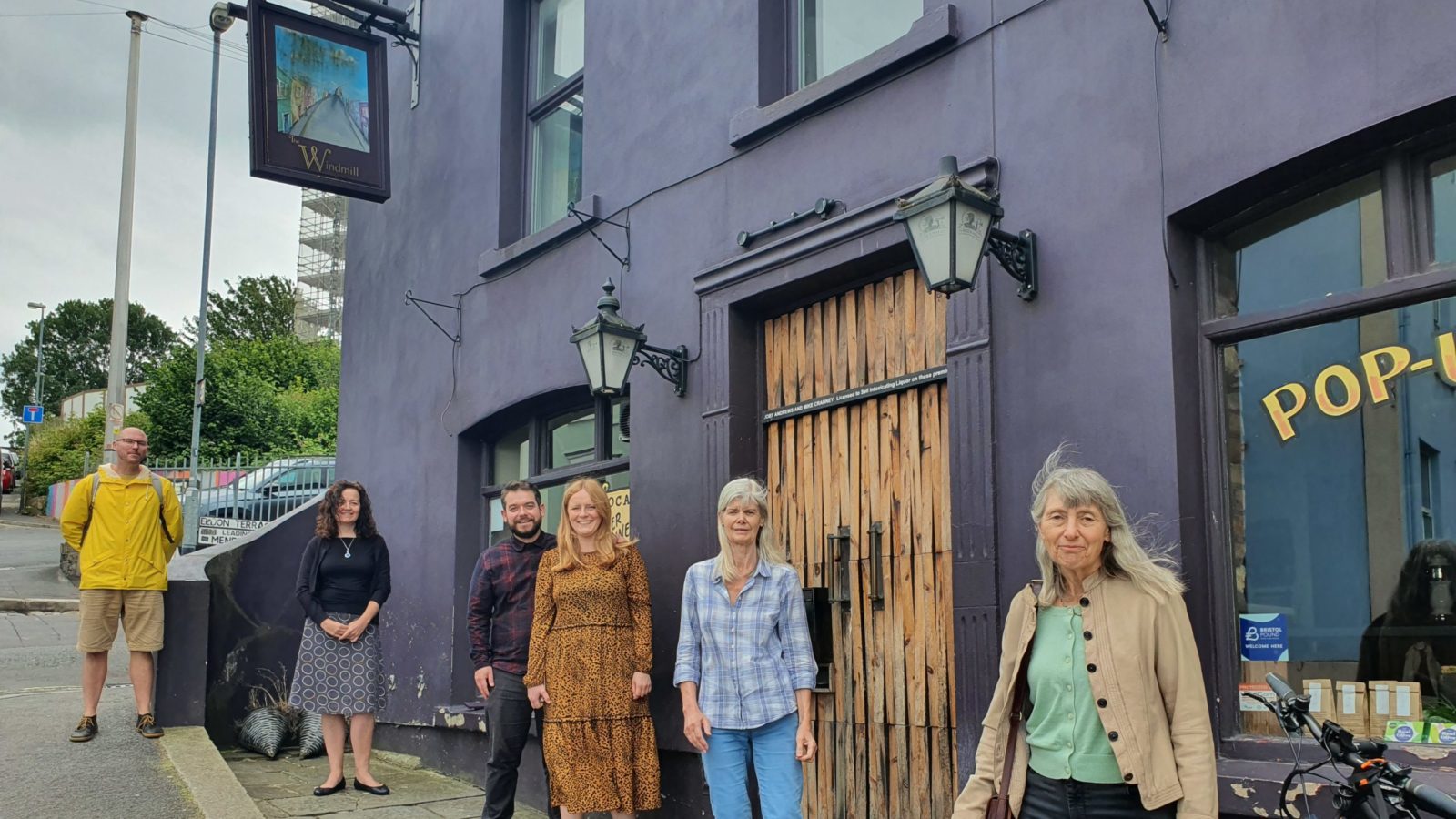 Campaigners rallying to buy The Windmill Pub for the community say this is the last chance to save the popular local.

An ambitious plan to raise the minimum of £300,000 needed to purchase the premises and reopen it has led to an outpouring of support and 25 per cent of the target has been pledged in just two weeks.

But the resubmission of a revised planning application by the current owners to redevelop the pub on Windmill Hill into five flats has added a new sense of urgency to the campaign.

“We have been delighted to see how much The Windmill means to so many people but we have a long way to go to ensure that the pub remains a pub,” say members of the Save The Windmill Campaign.

The Windmill officially ceased trading in March this year after the owners failed to find a buyer to take it on.

A planning application to convert the premises into flats was refused by Bristol City Council in April. The applicants have now resubmitted plans to change the use of the ground floor of the pub to residential and build a first-floor extension to create five new homes, comprising two one-bedroom flats and three two-bedroom.

Speaking in December, the pub’s owner said he was supportive of plans for the community to buy the pub and run it.

The campaign group has thanked the community for the level of support shown so far, adding: “There have been some great comments which show that the community really wants The Windmill to remain a pub and its importance to the Windmill Hill community.

“We still have a long way to go to reach our target before the campaign closes on Wednesday, August 19 and we are asking people to invest what they can so that, as a community, we can buy and reopen The Windmill.” 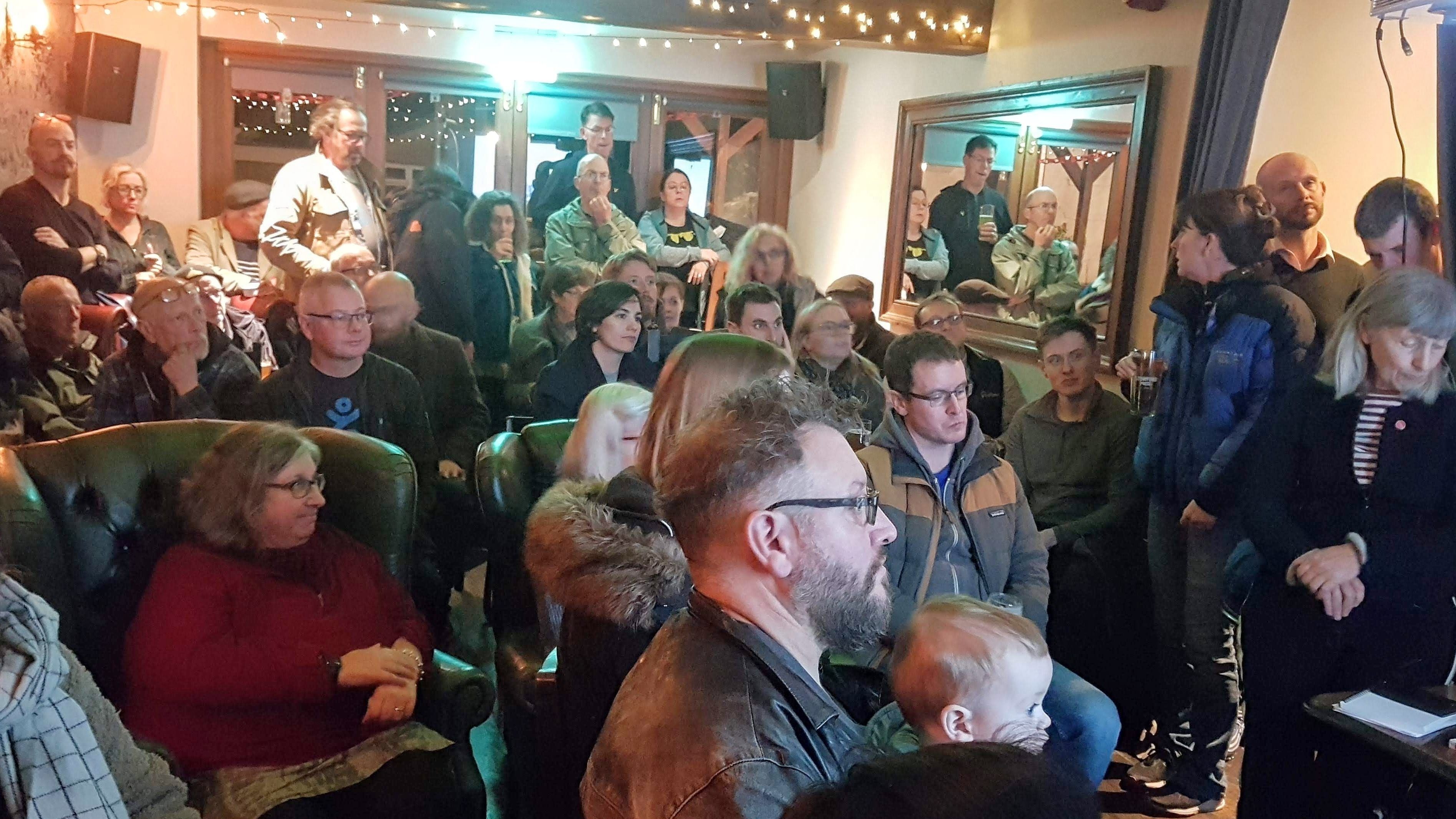 The share offer will run for a total of six weeks, with shares starting at £50 for under 25-year-olds and £100 for over-25s. In order to meet the target, the group is recommending individuals invest £300, and there is a maximum investment of £25,000.

If the campaign is successful, a management committee will be elected by members to oversee the running of the pub and the intention would be to reopen it as soon as possible.

Find out more and buy a share via www.crowdfunder.co.uk/windmillcommunitypub.