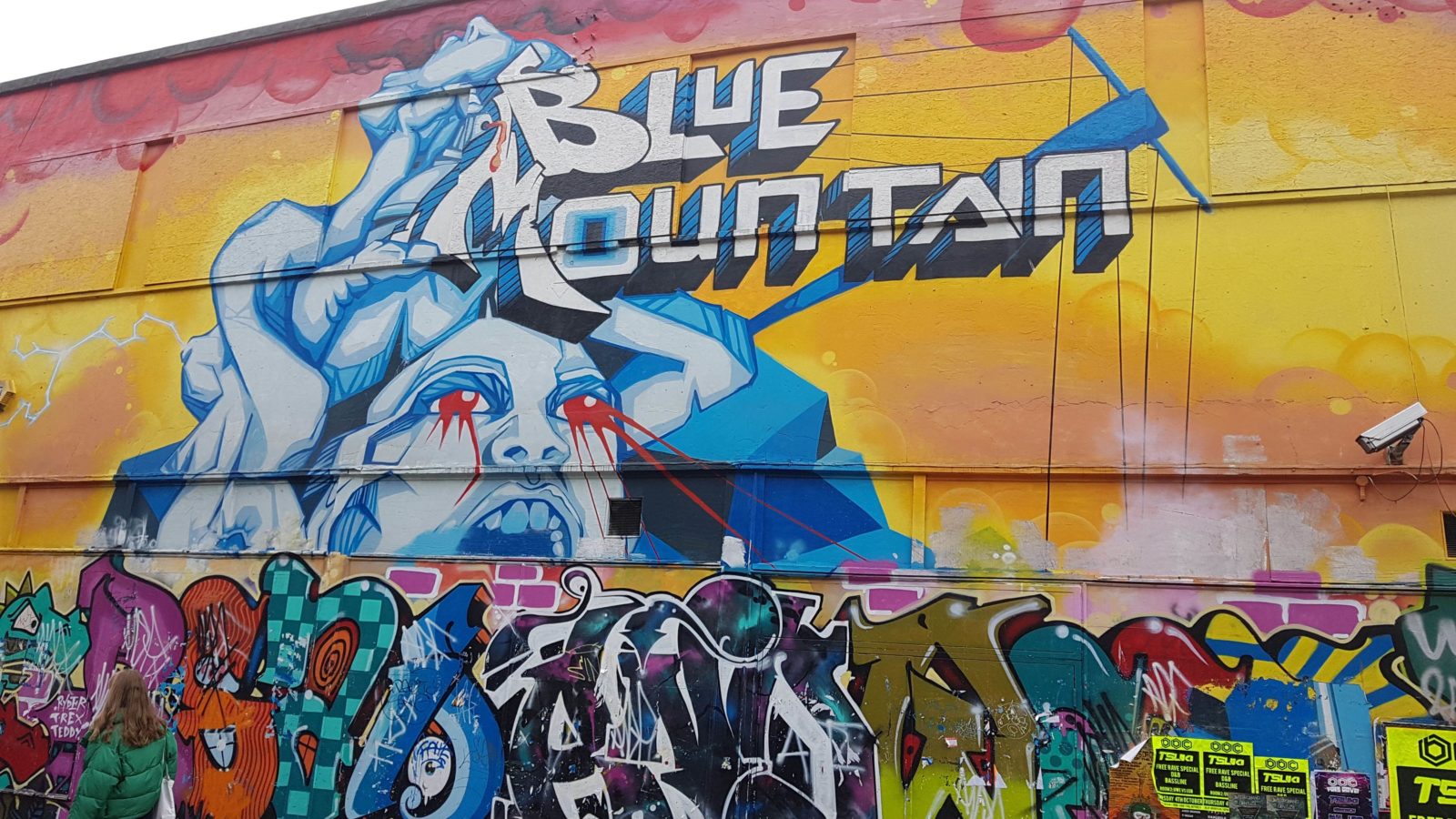 One of Bristol’s most famous nightclubs has been spared from demolition.

Blue Mountain in Stokes Croft was to have been knocked down to make way for multi-storey blocks of student flats with offices on the first floor.

The plans would have seen more than 240 student beds, office space and three shops in tower blocks up to eight storeys high on the site next to the Full Moon pub. 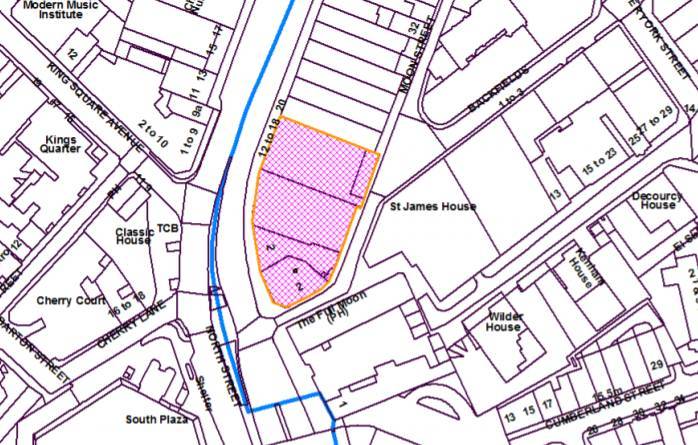 The site earmarked for development by RedOak Property

The proposals were met with strong public opposition, mainly over the loss of the popular nightclub and concerns about too many students in the area.

But council officers advised that neither reason was strong enough to guarantee that the council would win at appeal if the developer challenged a refusal on those grounds.

So the nine councillors who voted against the plans gave seven different reasons for their decision.

One of their fundamental concerns was related to the discovery of a coal mine underneath the nightclub.

They considered the land was too unstable to redevelop safely, despite a planning agent’s assurance that the stability issue had been “resolved”.

They added the building was out of keeping with the local area and would “harm” the character and appearance of that part of the Stokes Croft Conservation Area, as well as the setting of nearby listed buildings such as the Full Moon pub.

Mike Davies, a Labour councillor for Ashley ward who spoke against the application, said it was “not in a fit state to be approved”.

But Pete Bullard from the St Paul’s Planning Group told the committee the proposed scheme could “only be a positive contribution” to the area.

An agent for consultancy Colin Pemple Aspects said: “The redevelopment of the brownfield site will result in significantly more effective and efficient use of the land.

“As well as providing new bespoke student accommodation, for which there is an identified need, the proposed mix of shops and commercial uses will create a large number of employment opportunities and potential for start-up businesses and independent traders.”

A council officer told the committee that, although the council was developing policy to address concerns about student accommodation, it was not yet strong enough to withstand an appeal.

Similarly, he said, from a planning standpoint, the Blue Mountain was not of sufficient importance regionally or nationally to warrant being considered a “cultural facility or tourist attraction” worth retaining.

Stephen Clarke, a Green councillor for Southville, said: “I take what you say that it’s not a regionally important club, but the problem with music in Bristol, it’s going to be death by 1,000 cuts.

“Actually, there aren’t many clubs and music venues that individually would be perceived as regionally important, but together, they are very important.”

The nine-strong planning committee voted to refuse the application on October 16.