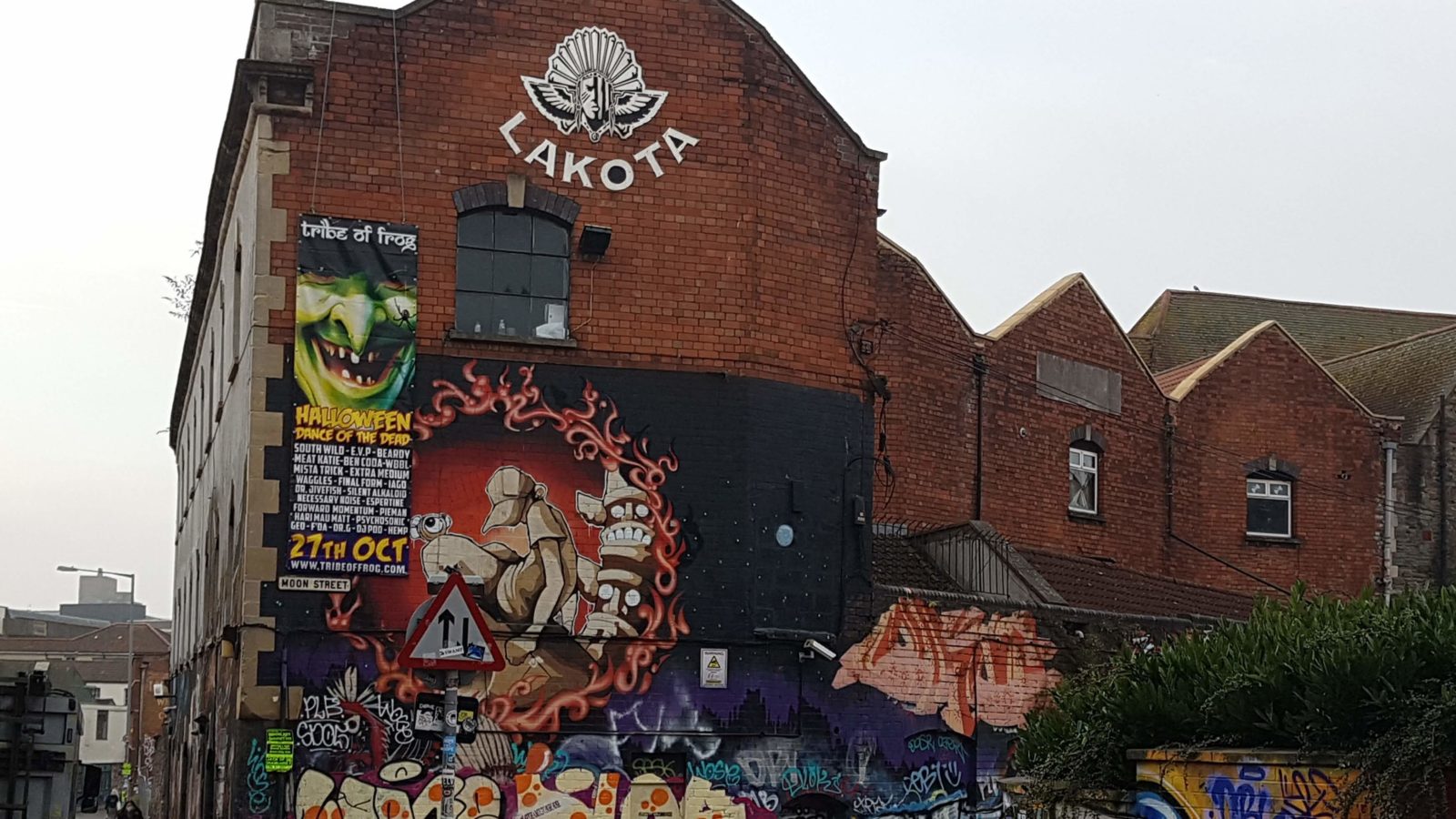 Standing on the corner of Upper York Street and Moon Street, one venue has been a part of Bristol’s club scene for some three decades and helped secure the city’s reputation on a national scale.

But the end of an era is now looming for Lakota, as the owners of the Stokes Croft club confirm they are ready to “explore new opportunities” for the site.

In a sign of changing times for the area, the Burgess family – who own and run Lakota – have told Bristol24/7 that the time is right to look at possible plans for the site, which could involve a mixed-use development of homes and business units.

They have issued assurances that it will be business as usual at the club for the foreseeable future, and the plan is to engage local stakeholders in discussions about possible proposals. 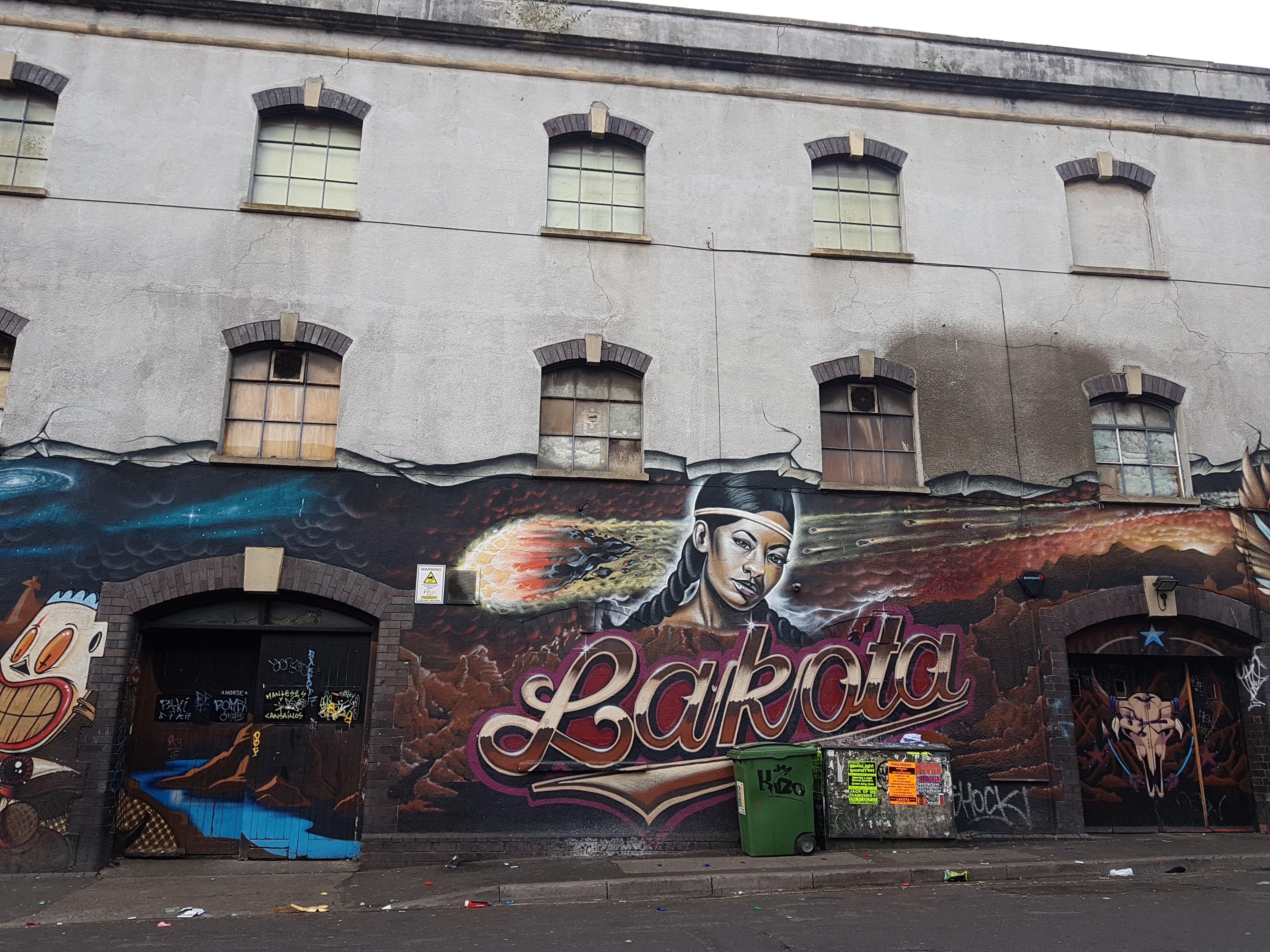 Lakota has been part of Bristol’s clubbing scene for years

In a joint statement, the Burgess family said: “We’ve been part of the city’s club scene, and the St Paul’s and Stokes Croft community, since the early 80s and with so many years of running clubs and pubs in the area amassed, we’ve decided that it’s the right time for us to explore new opportunities for our site on the corner of Upper York Street and Moon Street.

“The former Stokes Croft Brewery, Lakota nightclub and the former Coroner’s Court all make up the site that we own and it has great potential to support the local community above and beyond a nightclub.

“Working with community networks, residents and local business, we’re reviewing how best we can continue to support the neighbourhood that we’ve been part of for over 30 years and this includes looking at proposals to convert it into a mixed-use site, which will include residential accommodation as well as some business space.

“Our plans will take time to develop. So, it’s very much business as usual for the next few years as Lakota will continue working with promoters to offer a range of club nights and events in the way it has always done.” 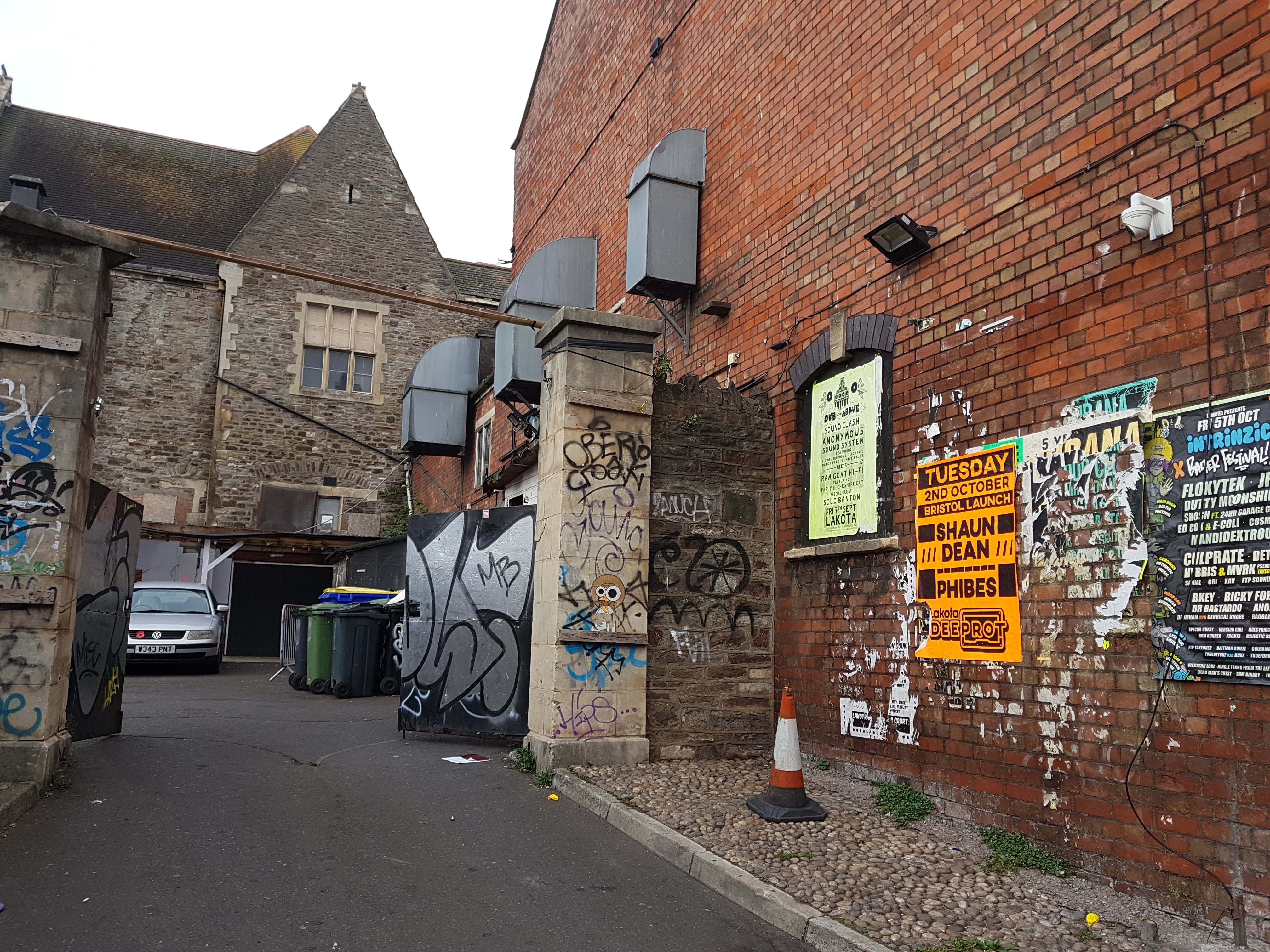 The back of Lakota from Upper York Street

With nothing yet confirmed, there remains a possibility that Lakota could remain as a club if a prospective buyer is interested in taking it on.

It is in an area of Bristol already rife with redevelopment: with the major regeneration of Westmoreland House and the Carriageworks already underway just a stone’s throw away from the venue, and plans afoot to turn parts of Hamilton House into homes.