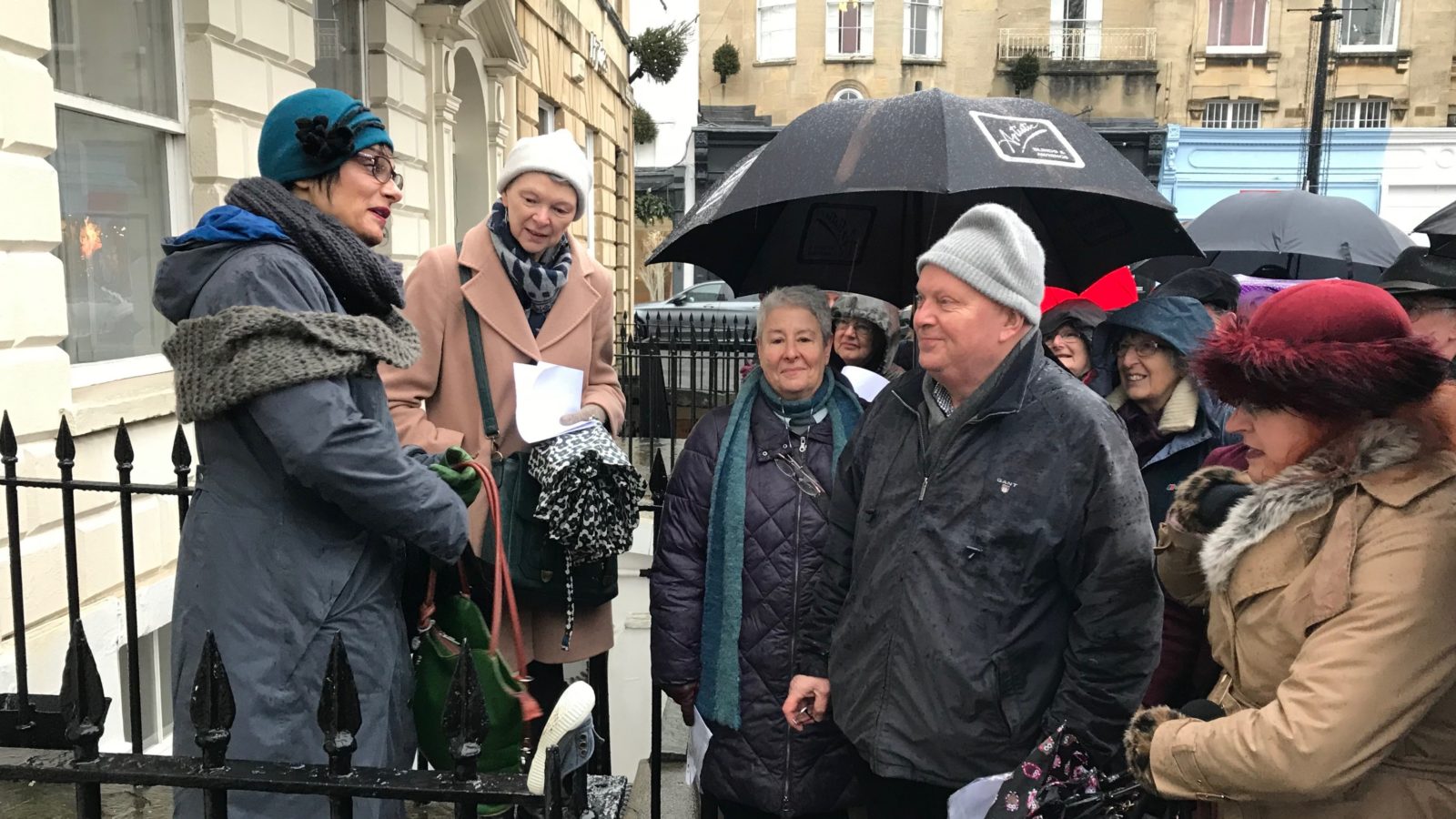 On January 24 1868, a group of like-minded individuals were invited to meet in the home of Florence Davenport Hill in Clifton.

Its historical significance in the centenary year of women being granted the right to vote has now been marked with a blue plaque. 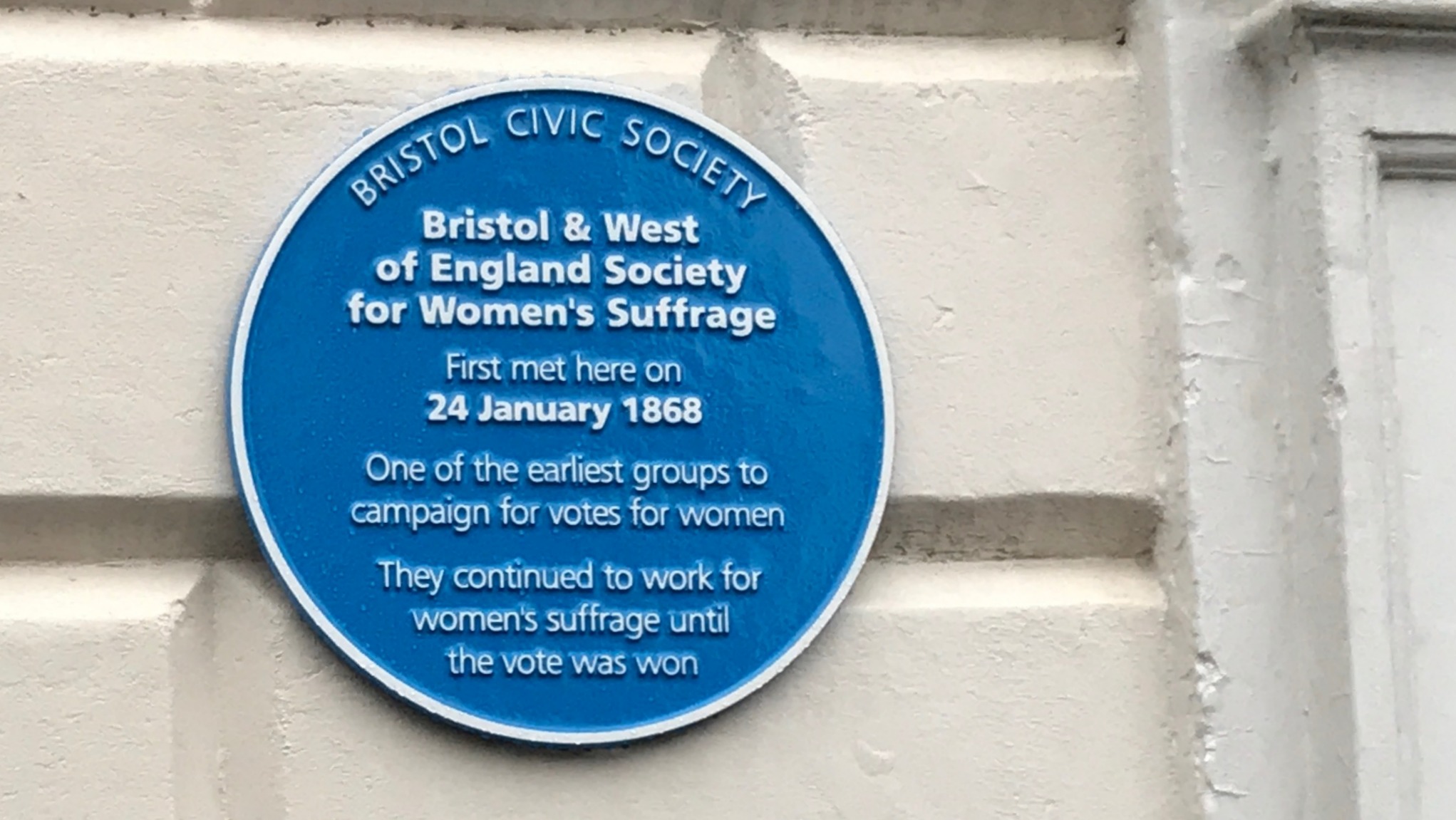 The plaque in place on 3 West Mall in Clifton Village