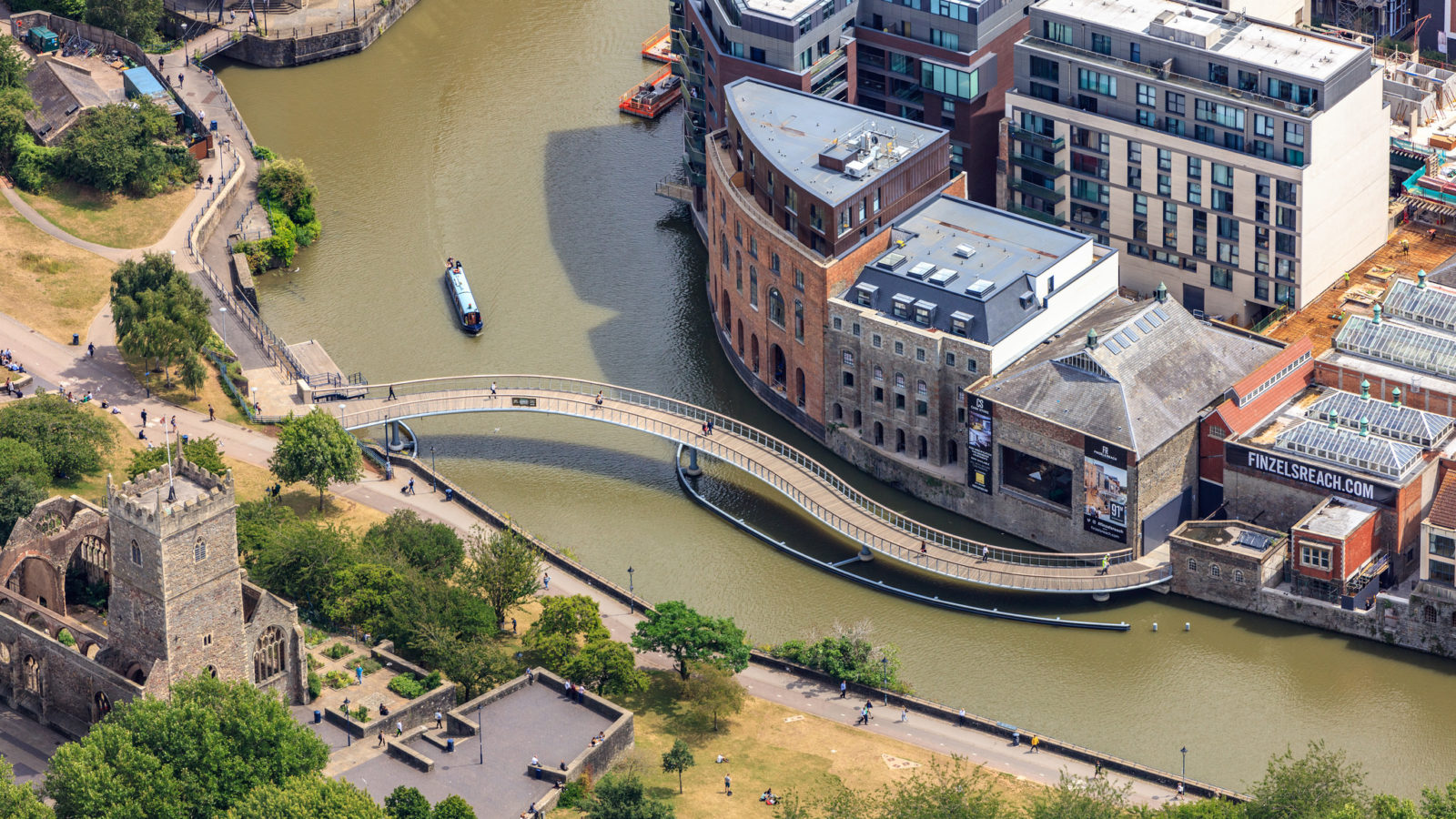 At the beginning of April, Channel 4 ended months of speculation with confirmation that Finzels Reach will be the location of its new creative hub.

A few weeks later comes the announcement that the broadcasting giant is set to be joined by Historic England and English Heritage, two organisations that will relocate to pool their resources under one roof in the fast-expanding development overlooking Bristol’s Floating Harbour.

They will be moving into the Fermentation Buildings, which form part of the area’s rich brewing history and were most recently home to Courage Brewery before it closed in the 1990s. 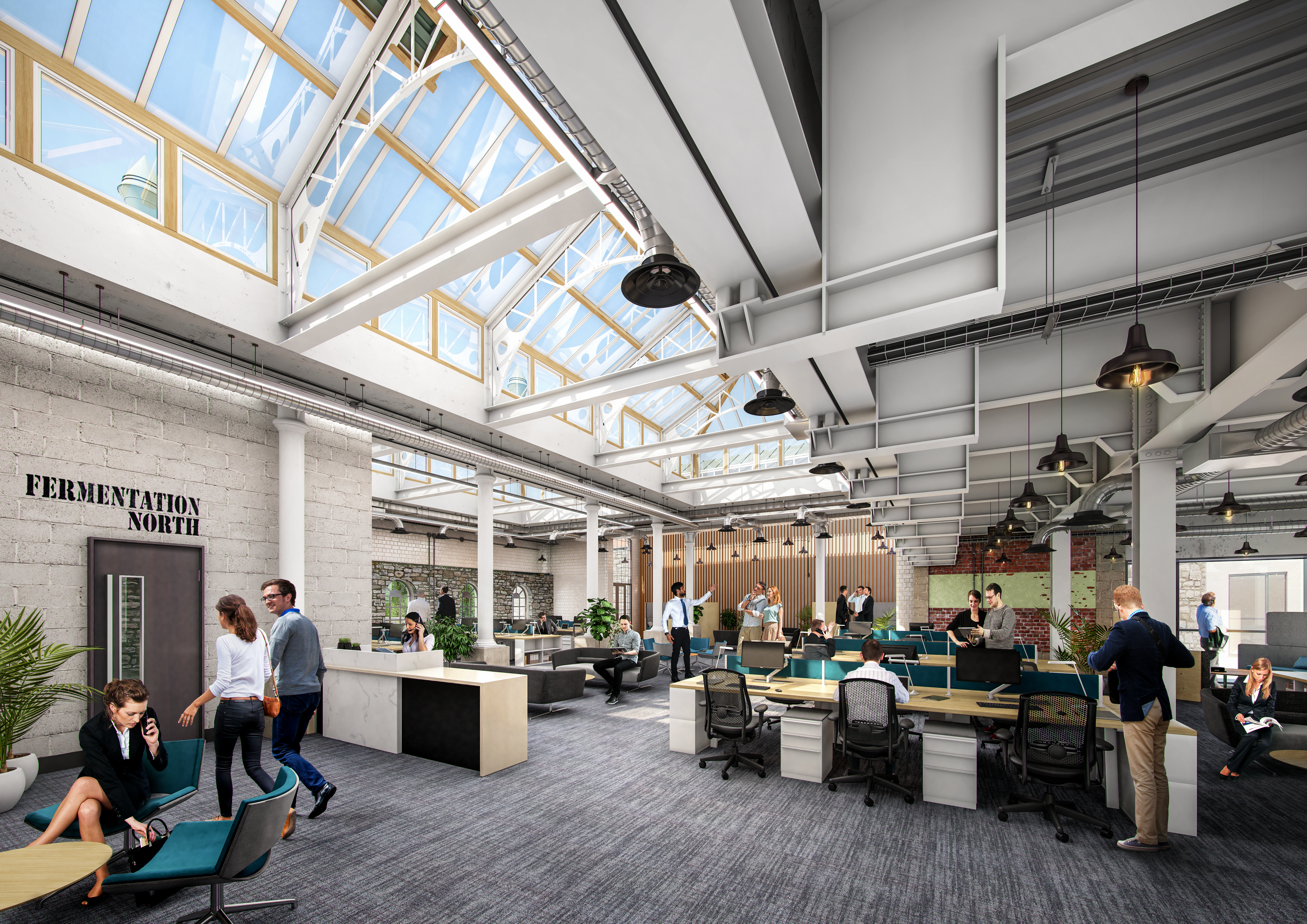 Historic England and English Heritage will move into the Fermentation Buildings

The move by Historic England, the public body that preserves and showcases Britain’s historical environment, and English Heritage, the charity that cares for more than 400 buildings, monuments and sites, is yet another coup for Finzels Reach.

Alongside Channel 4, creative studio Outlaw and BAFTA award-winning creative media company BDH are among the new residents of the area, which also plays host to the new Spicer & Cole.

Left Handed Giant set to open a new pub and brewery this summer and popular pop up Mission Pizza is crowdfunding to join the crowd at Finzels Reach.

Read more: How you can buy part of a Bristol brewery

Peter Walford, director at Cubex, the developer behind Finzels Reach, said: “It’s certainly been an exciting few weeks for Finzels Reach with such a fantastic array of businesses sharing the news that they will be joining this new city centre community.

“It’s excellent to have Historic England and English Heritage on board and we look forward to welcoming them to the Fermentation Buildings.

“We have taken great care in transforming these historic buildings to breathe new life into them, creating high quality, inspirational offices whilst retaining the character and charm that comes with such a rich history.”